Running too much can have its risks

Whilst runners who perform moderate training do benefit from a reduced risk of mortality, excessive cardiovascular training can cause heart damage.

According to the Copenhagen City Heart Study, runners who carry out a low or moderate volume or intensity of training, up to 2.4 hours per week in 3 or fewer sessions each week obtain health benefits to counter the risk of mortality when compared to those who exceed the above limits, whose risk of mortality is no different to those who lead a sedentary lifestyle.

The numerous benefits of physical exercise in terms of our health have been understood for a long time. Physically active people are at least 30% less likely to die than those who live or have lived a sedentary lifestyle at a certain point in their life. As a result, participation in popular sporting events such as marathons, triathlons and cyclo-tourism marches has increased exponentially. Likewise, the volume of training required prior to participating in such events has increased, while new ultra-endurance competitions lasting several days have also begun to emerge. 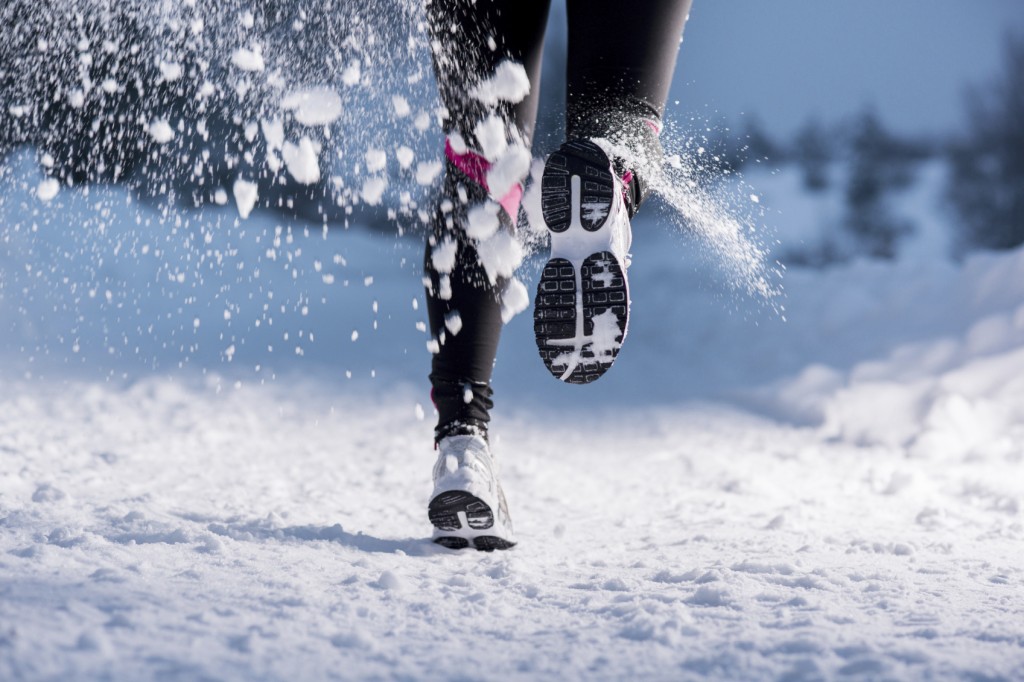 Alongside this trend we have seen a number of studies published in recent years that correlate excessive volume of cardiovascular training (understood as weekly hours of training or distance travelled running, swimming or riding a bicycle) with certain cardiac pathologies.

This same month (February 2015), two articles have been published in the Journal of the American College of Cardiology(1),(2) on the risks of running too much and the optimal amount of running to increase life expectancy, which have had a significant effect on the media coverage.

As part of the Copenhagen City Heart Study, 1,098 healthy runners and 3,950 non-healthy runners were monitored from 2001 to 2013. Runners who carry out a low or moderate volume or intensity of training, up to 2.4 hours per week in 3 or fewer sessions each week obtain health benefits to counter the risk of mortality when compared to those who exceed the above limits, whose risk of mortality is no different to those who lead a sedentary lifestyle.

There seems to be a relationship (U-shaped curve) between the amount, frequency and intensity of exercise and improvements in the participant’s health. This illustrates that it is not always better to perform more exercise. This could mean that preparing for certain endurance runs year after year could have negative consequences on your health, such as heart abnormalities.

A great article published in the Current Sports Medicine Reports journal at the end of 2014 (3) has reviewed recent scientific studies which have analyzed the effects of excessive cardiovascular training on the heart.

At a structural level inside the heart adaptations appear to take place,. These include an increase in the ventricular volume or an increase in the thickness of the left ventricular wall and the size of the left atrium. Although at a sport/performance level these adaptations are understood to be beneficial to the individual the contrary has been found for those that undergo excessive resistance training as this can cause heart damage. Studies which have analyzed post-mortem results of highly trained athletes who experienced a cardiovascular event whilst running a marathon have shown that the athlete suffered hypertrophy of the left ventricle and myocardial fibrosis.

Middle-aged endurance athletes are 5-times more likely to suffer atrial fibrillation than non-athletes. The majority of arrhythmias in endurance athletes originate from the right ventricle and it is estimated that they are caused by an increased hemodynamic demand that itself is caused by excessive resistance training.

Multiple studies have analyzed cardiac activity across numerous time intervals post athletic competition (minutes, hours, weeks or months) in an effort to attempt to obtain data on cardiac decompensation after a recent extreme cardiovascular effort. Some markers, such as systolic and diastolic dysfunction, an increase in the biomarkers relating to cardiac damage in the plasma or a decrease in the ejection fraction of the right ventricle typically persist for about a week.

Arteriosclerosis and fibrosis and other problems associated with endurance sports.

The onset of arteriosclerosis is another problem related to extreme endurance sports. Several studies have observed that veteran marathoners have a greater presence of calcified arterial plaque in their coronary arteries than in non-runners (measured through calcium scoring). On the other hand, by possessing a greater mass in the left ventricle, it is possible that this adaptation contributes to increasing the levels of coronary calcium. There are other studies that have shown a correlation between fibrosis and the number of years spent training and number of marathons completed.

Some have hypothesized that fibrosis may be the trigger for the onset of arrhythmias in athletes, which can lead to fibrillation and, ultimately, death. However, such conclusion cannot be drawn until further studies have been concluded with less limitations concerning the number of participants.

Conclusion: exercise is very beneficial, as long as it is moderate exercise.

Despite everything, physical exercise does provide health benefits that far outweigh the risks. The only lesson that should be taken from this is that people should undergo relevant testing to rule out any type of cardiovascular problem and it is important to have a better understanding of and learn how to monitor the different cardiovascular risk factors (hypertension, diabetes, high cholesterol, tobacco etc.). With such data, along with the help of exercise professionals, we can design physical activity programs tailored to your needs. The conclusion we can draw at this time is that exercise is very beneficial to our health, but that extreme intense sporting activities can pose a risk to our body.

As part of our Neolife Comprehensive Anti-ageing Programs we recommend that our patients participate in controlled exercise as one of the foundations of Preventive Anti-Ageing Medicine.

Furthermore, we always carry out an exhaustive analysis of the individual’s condition by conducting a series of cardiovascular assessments that are at the forefront of medicine, such as calcium scoring or carotid ultrasound tests.