From a clinical standpoint, the two major problems women face in terms of sexual activity are mainly a low sex drive and pain during sexual intercourse.

The use of both oral and topical intravaginal hormone replacement therapy solves the problem quickly and almost completely. Testosterone has been shown to improve a woman’s sex life in all areas (sexual desire, ease of achieving orgasm…), and there is growing confidence in its usefulness and, above all, its safety.

Dyspareunia usually occurs in menopausal women, and one in three women between the ages of 40 and 64 suffer from HSDD

Culturally speaking, one of the taboos we have overcome in recent years, for the most part, is the one related to a woman’s sex life. The question “what is your sex life like?” made both doctor and patient feel uncomfortable despite the sheer amount of information that could potentially be gleaned from it.

One of the most significant changes of the 21st century is that when a doctor tries to gather information for a patient’s medical history, this barrier seems to have been knocked down, and now the doctor is willing to ask, and the patient is willing to answer. The training doctors receive has, to a great extent, changed in relation to ways of gathering information for the anamnesis, but patients also have increasingly come to understand that if they don’t report a problem, the doctor will hardly be able to help. 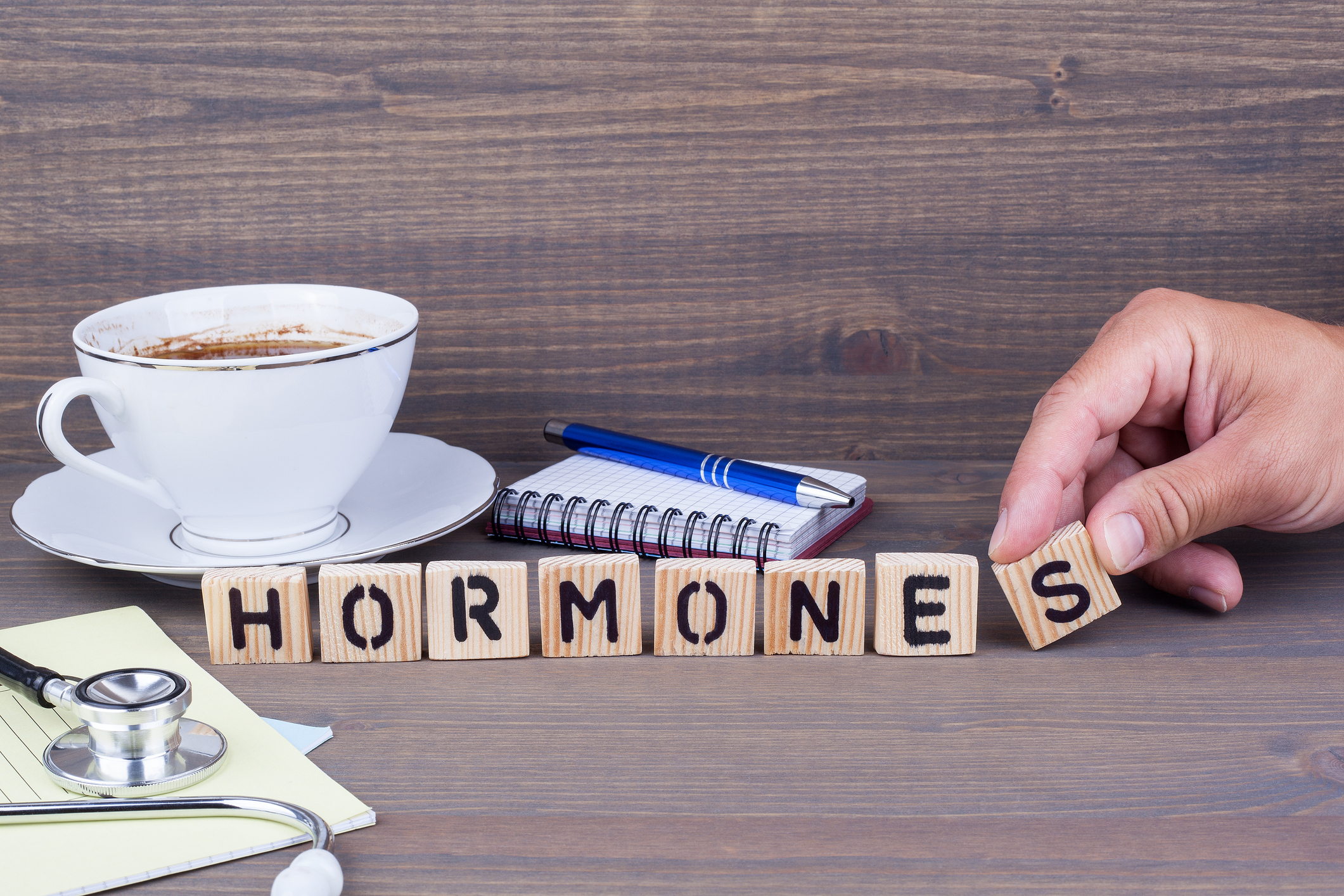 Dyspareunia usually occurs in menopausal women as a result of the atrophy of the genitourinary system caused by the end of the supply of female sex hormones it used to receive. This atrophy is linked to the onset of vaginal dryness for the same reason (2). There is a non-topical non-estrogenic solution that alleviates the problem, at least partially, but the use of both oral and topical intravaginal Hormone Replacement Therapy solves the problem quickly and almost completely. New techniques with CO2 laser have recently been developed, where the laser is applied to the external labia in order to increase collagen and, therefore, increase the thickness of the vaginal epithelium; however, only observational studies have been conducted at the moment, and there are no clinical trials that guarantee the results obtained.

In the case of HSDD, extensive epidemiological studies reveal that 1 in 3 women between the ages of 40 and 64 suffer from this disorder, with a prevalence that increases with age due to not only biological, but also psychological and cultural causes. To remedy this problem, there are two pharmacological solutions. First, there is a drug called flibanserin, wrongly labeled “the female viagra”, which lowers serotonin levels and increases other substances linked to sexual desire such as dopamine and norepinephrine (3). It should be taken with caution; it shouldn’t be mixed with alcohol. The results of the research conducted report an increase in frequency to twice the number of sexual encounters a month.

The other option is testosterone (4), which, starting in the mid 30s, has gradually decreased its levels in women, with a more pronounced drop once a woman hits menopause. Testosterone has shown to improve a woman’s sex life in all areas (sexual desire, ease of achieving orgasm, etc.), and there is growing confidence in its usefulness and, above all, its safety.

Very promising products are currently being developed to address these problems, for example, one that combines the beneficial properties of testosterone with buspirone, a drug used to treat anxiety that will override the natural opposition of the brain to sexual intercourse. Another product currently being developed is bremelanotide, which acts at the brain level on the neural pathways that condition sexual response in women. It produces the same effect as flibanserin and decreases serotonin levels and increases dopamine and norepinephrine levels, with very few side effects, namely nausea and dizziness.

At Neolife, we believe that one of the most important aspects in a patient’s life is her sexual health. That is why one of the benefits our patients obtain from the Age Management Plan is an obvious improvement in their sex life.