According to a recent study conducted in the USA, the consumption of nuts could reduce the risk of developing colorectal cancer.

The researchers found that smaller tumor sizes were associated with a higher percentage of omega-3 in the tumor tissues. The incorporation of omega-3 fatty acids present in nuts caused a significant change in the expression profile of the nucleic acids present in the colorectal cancer tissue. That is to say, they were shown to reduce the inflammation and blood supply to the tumor, which led to a deceleration in the growth of the tumor.

A study in mice with colon cancer demonstrated that those who consumed walnuts slowed the development of the tumor.

A new study by researchers at Harvard Medical School (USA) and published in the Journal of Nutritional Biochemistry (1), shows that nut consumption can reduce the development of colon tumors.

Walnuts are one of the most nutritious and healthy foods that exist, due to their antioxidant content (monounsaturated fatty acids, polyunsaturated fats, vitamin E and minerals). The nutritional properties are already well known most notably in the prevention of heart disease, diabetes and neurological disorders. But now, in addition to this long list we should add the slowing (deceleration) of colorectal tumor growth as they produce changes in the carcinogenic genes.

The micro ribonucleic acids (miRNA) are involved in the alteration of genetic expression. Research has shown that a diet rich in nuts causes significant changes in the expression profiles of miRNAs contained in colon cancer tissues.

The study analyzed two groups of mice who were injected with HT-29 colon cancer cells. The first group was fed 60 grams of nuts per day (equivalent to two servings per day), whilst the second group was fed a similar controlled diet, but without any nuts.

After 25 days, it was observed that the total amount of Omega-3 fatty acids, including the alpha-amino acid (ALA), a fatty acid vital for various body processes and known to reduce inflammation had increased up to 10 times in the tumor tissues of the mice fed with nuts. 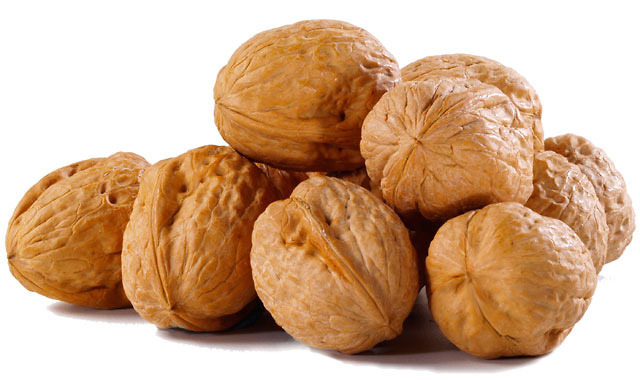 Colorectal cancer is one of the most prevalent tumors in Spain: there are approximately 20,000 new cases a year in men and 14,000 in women. In Europe alone, 150,000 new cases are detected every year. In Western countries it ranks second in the number of incidences, ranked only behind lung cancer in men and breast cancer in women. It accounts for approximately 10-15% of all cancers.

But what are the factors that, to a greater or lesser extent, increase the risk of suffering from this type of tumor:

Colon cancer produces a series of symptoms that can vary depending on the location of the tumor within the large intestine:

Colorectal cancer is one of the few cancers that can be diagnosed early, that is to say, before the person develops any symptoms. At the Neolife clinic we use two different tests:

If the results of these tests are positive, a colonoscopy is used to visualize the source of the bleeding.

Therefore, colorectal cancer, despite the alarming figures, can be diagnosed early and treated during the early stages where survival rates are much higher. And not only that: you can even avoid the very onset of the disease.

At Neolife we focus on reducing or eliminating the previously defined risk factors, particularly in terms of food, alcohol, tobacco and physical exercise. We have taken steps to incorporate 30 grams of walnuts (preferably at night before bedtime) and supplemented by Omega-3 (369mg of EPA and 250 mg of DHA with antioxidant mixture) into the diets we prepare for our patients.