How to kill “three” birds with one stone: depression, obesity and menopause

A study in the journal Jama Psychiatry demonstrates how hormone therapy may prevent the depressive symptoms that often appear during menopause.

In addition, an article published in the journal Menopause highlights among its conclusions how oestrogen deficiency in women acts as a catalyst in the equation “depression is equal to compulsive eating and obesity”. However, the intimate physiopathological mechanisms regulating this equation, are for the moment, still unknown.

A study published in the journal Jama Psychiatry demonstrates how hormone therapy may prevent the depressive symptoms that often appear during menopause.

Weight gain is an issue that the majority of people must face as they enter their 50s. As is well known, obesity (defined as having a body mass index greater than 30) increases the chances of developing insulin resistance and, consequently, the onset of insulin-related diseases, such as metabolic syndrome, diabetes and cardiovascular diseases.

There are many reasons behind such developments, most of which depend on a number of factors. First and foremost, on our habits and lifestyle, which we will have often developed (for better or worse) during our childhood and youth. However, there are other associated factors, such as genetic factors and factors associated with other comorbidities that can push us down the path of weight gain. 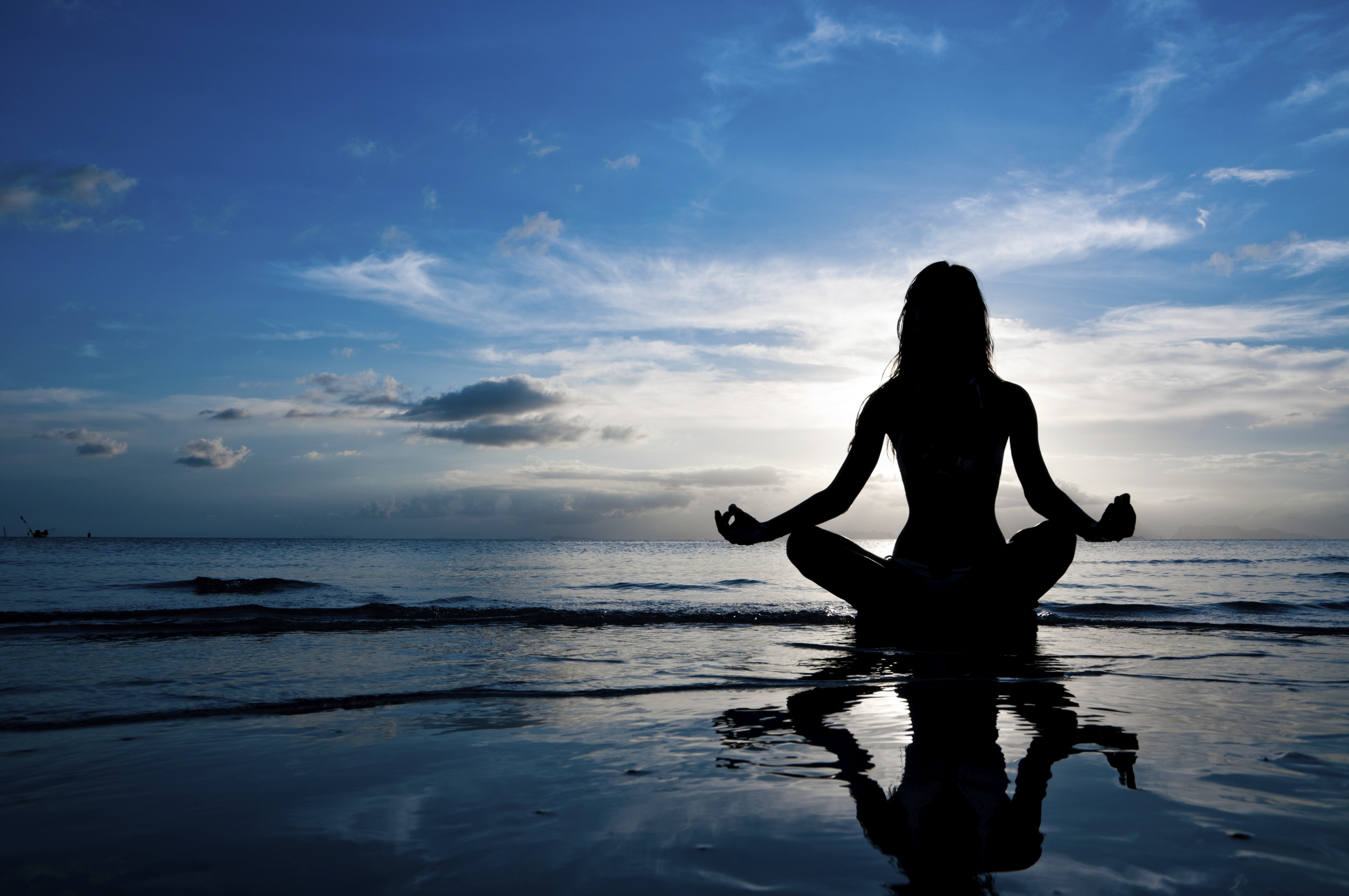 Women, at this age, present an even greater risk than men of suffering weight gain and even obesity. Several studies have described how up to 40% of women over 40 are in fact obese or are overweight1. There is a fundamental factor in the development of this situation within this demographic: the menopause transition.

However, there is an other important factor, and one which must be taken into account in the development of weight gain, and that is depression2, 3, or at the very least, the presence of depressive symptoms. Depressive symptoms are frequently present during the menopause transition. During menopause, influencing factors not only include the decline in oestrogen levels, but also the type of society in which, unfortunately, we still live in.

The relationship between compulsive eating, the presence of depression, and obesity has been covered in multiple articles4. Thus, the vicious circle of menopause, depression, compulsive eating and obesity is complete. In fact, in many cases it is impossible to determine what came first: I’m feeling depressed due to the decline of oestrogen production, so I’m eating more and eating worse foods (mainly foods with a high caloric intake) or, I’m eating more due to my lifestyle, which reduces oestrogen production and consequently I’m feeling depressed, etc.

This association has recently been demonstrated in an article published in the journal Menopause5. It highlights among its conclusions how oestrogen deficiency in women acts as a catalyst in the equation “depression is equal to compulsive eating and obesity”. However, the intimate physiopathological mechanisms regulating this equation, are for the moment, still unknown.

In view of this cycle in which we find ourselves, numerous nutritional, behavioural, and even anti-depressant therapies have been suggested in order to break this vicious circle. Nevertheless, the failure rate of these therapies is high. On their own, behavioural and nutritional therapies fail to reduce the feelings of unease and anxiety that compulsive eating often produces. They can help to control weight, though in many cases only temporarily, thanks to a strong discipline that sooner or later the patient is no longer able to maintain, inevitably succumbing to the impulse to binge.

On the other hand, antidepressant treatments can prove to be more successful in the long term. However, many of these present weight gain as a side-effect, thus failing to break the spell. Though as a lesser of two evils, they allow for a much more gradual weight gain which in many cases improves the associated depressive symptoms.

So what is there to do? Should women just succumb to depression and food once they reach a certain age? A study has recently been published in the journal Jama Psychiatry6 which demonstrates how hormone therapy can prevent the depressive symptoms that appear during this stage of the menopause transition. The article explains how patients undergoing oestrogen treatment with transdermal oestradiol (different brands where used) and intermittent micronized progesterone, developed less depressive symptoms compared to women who had received placebo. In fact, benefits were greater in women who had suffered from stressful life events and those who began treatment in the early stages of the transition.

It should be noted that these results remained significant even after adjusting statistically for the presence of vasomotor symptoms. That is, hormone treatment contributes directly to preventive benefits on your emotional state, independently of its beneficial effects on the symptoms of menopause.

Today, hormone replacement therapy is achieving numerous beneficial effects for countless patients. At Neolife, we use this type of treatment to alleviate the symptoms associated with menopause. With this therapy, not only can we improve your hormonal situation, but also improve your emotional state and prevent the possible development of other types of diseases or comorbidities, such as in this case, obesity.