The Director General of the CNIC, Valentín Fuster, advocates that we should challenge the present health paradigm: from Conventional Medicine to Preventive and Predictive Medicine.

Cardiovascular disease (which affects both the heart and the brain) is the leading cause of death in developed countries around the world (followed by cancer) and has been directly related to, at least, seven risk factors. Where an individual presents with a single risk factor there is a 25% chance of suffering a heart attack (myocardial infarction) in the next 10 years. 60% of Spaniards over 50 can identify with more than one risk factor.

Recently the well-known Dr. Valentín Fuster gave a brilliant lecture at the Ramón Areces Foundation titled “Subclinical heart and brain disease: the challenge of the decade”. You can listen to the lecture by clicking on the link below.

Dr. Fuster is the current Director General at the Carlos III National Centre for Cardiovascular Research (CNIC) in Madrid and Director of the Cardiovascular Institute and “Physician-in-Chief” at Mount Sinai Medical Centre in New York. 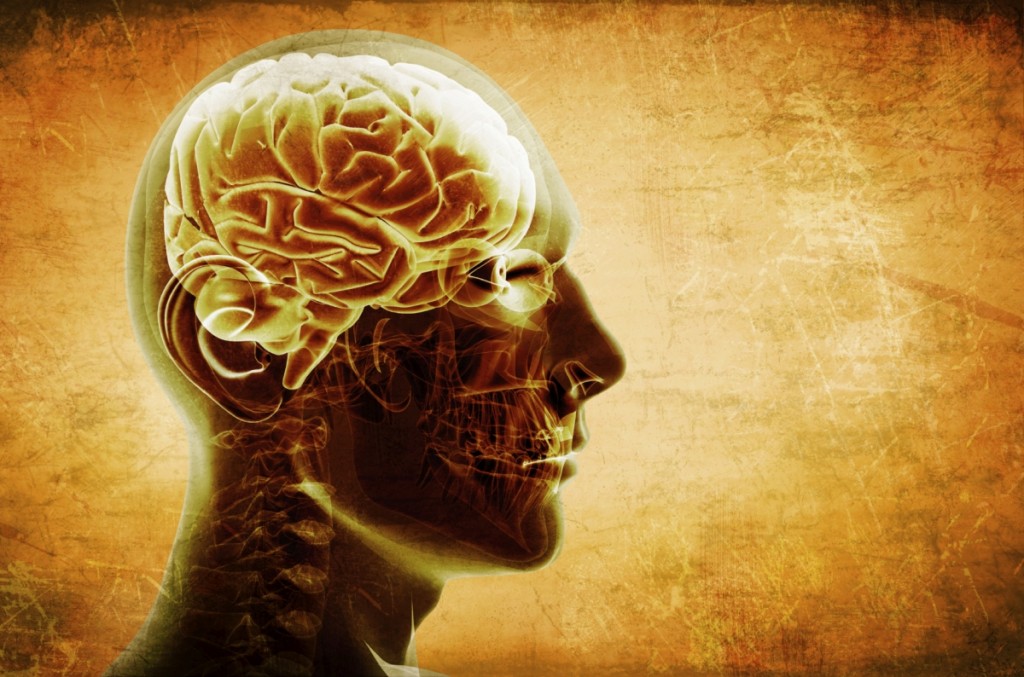 The conference is a clear example of what is known as the “21st Century Health Paradigm” or 4Ps Medicine: Preventive, Proactive, Predictive and Personalized. From the perspective of cardiovascular prevention, Dr. Fuster addresses many of the concepts that we handle daily in our Neolife clinic in relation to Age Management Medicine, using phrases such as:

His lecture serves as a timely reminder of the philosophy of Age Management Medicine, which aims to understand the current status of all your biomarkers, to correctly identify and describe them prior to taking steps to improve them to a level of excellence. By following such an approach, the presence of subclinical diseases can be detected earlier which allows us to adopt effective preventive attitudes (supported by scientifically proven protocols) and implement long-term programs that instill healthy behavior amongst those concerned.

Dr. Fuster has referred to such a change in the medical profession since 2010, possibly this change can be attributed to the global economic crisis in the same period. It is broadly understood amongst professionals that treatment of chronic patients who are reluctant to embrace change or the introduction of healthier habits can be very expensive in the long term, and consequently, it is necessary for us to take steps to achieve a greater impact in terms of the prevention and treatment of subclinical disease in society. “Why are we required to treat people who do not take care of themselves?” – Dr. Fuster asks.

Dr. Fuster uses innovative diagnostic tests as part of his research into this area – including calcium scores and carotid ultrasounds.

Cardiovascular disease (which affects both the heart and the brain) is the leading cause of death in developed countries around the world (followed by cancer) and has been directly related to, at least, seven risk factors (in order of significance):

Where an individual presents with a single risk factor there is a 25% chance of suffering a heart attack (myocardial infarction) in the next 10 years. Despite this fact, we all believe that we are in the other 75% and that we won’t suffer a heart attack. However, the reality does not match our beliefs: 60% of Spaniards over 50 possess more than one risk factor, which provides us with a clearer indication of ​​the importance of subclinical disease treatments.

We now have the means to look in detail at how likely we are to suffer a cardiovascular event in the next 3 yeas thanks to new diagnostic tests such as calcium scoring and carotid ultrasounds. Both tests are tests that Dr. Fuster has carried out as part of his research projects, including HRP (which studied more than 6,000 people over the age of 55 in the US) or the PESA CNIC-Santander study (on more than 4,000 employees of the Santander bank aged between 40 and 55).

In the latter study the researchers observed that more than half of the men, and slightly less than half of the women aged 40 to 55 had presented with subclinical cardiovascular disease. The study not only determined the risk of cardiovascular disease, but also measured the participants telomeres (which were shortened due to oxidative stress, amongst other causes) and included behavioral therapy intended to help participants adopt healthier lifestyle habits. On the other hand, the cognitive tests were designed to allow the researchers to test for early signs of early neurocognitive deficiencies. It is worth remembering that the vast majority of dementia is not genetic and is a secondary condition resulting from occlusions in the small cerebral arteries.

The Neolife Check-Ups, which are based on the Age Management Medicine approach are the only check-ups outside a research context where a Calcium score is calculated, a carotid ultrasound is completed, your telomeres are measured, the level of oxidative stress is determined and neurocognitive tests are carried out on the individual concerned, amongst many other diagnostic tests. These tests are intended to not only prevent cardiovascular disease, but also to help prevent cancer, diabetes, osteoporosis, sarcopenia and dementia. Furthermore, we aim to always promote good lifestyle habits in order to maintain a good quality of life over time.