Statins not only decrease the number of deaths caused by cardiovascular diseases, but they are also likely to protect women from the occurrence of breast neoplasms (malignancies).

Statins have recently been discussed in relation to their anti-oncogenic capacity in a Swedish study presented at the 2017 Breast Cancer Symposium. The authors demonstrated how the administration of statins significantly decreased the number of deaths directly attributed to breast tumours.

Today, statins form the tip of the spear that doctors use in their attempts to manage cardiovascular risks.

Cardiovascular disease is the leading cause of death in developed societies and, as such remains the main scourge of modern healthcare systems. Multiple factors are involved in the development of such diseases, some of them genetic and, as a result, are inherent in our body, whilst others depend on our lifestyle choices.

Hypercholesterolemia is considered one of the main risk factors in the formation of atherosclerotic plaque in our arteries and, as a result, one of the precursors in the development of cardiovascular disease. This fact has been known since the 1950s, but it was not until the 1970s that the active ingredient was discovered that would change the progression and prognosis of this disease forever: the HMG CoA reductase inhibitors, that is to say statins.

It is true that there are many detractors for this type of drugs, mainly due to the side effects associated with the drug.
buy lasix online https://buywithoutprescriptiononlinerx.net/lasix.html no prescription

But in general terms the side effects are rare and the new generation of drugs, have reduced the risk of side effects considerably. One could say that they have been optimized to the greatest extent possible to allow the patient the opportunity to enjoy life with energy whilst decreasing their cholesterol without risking a myopathy, for example. 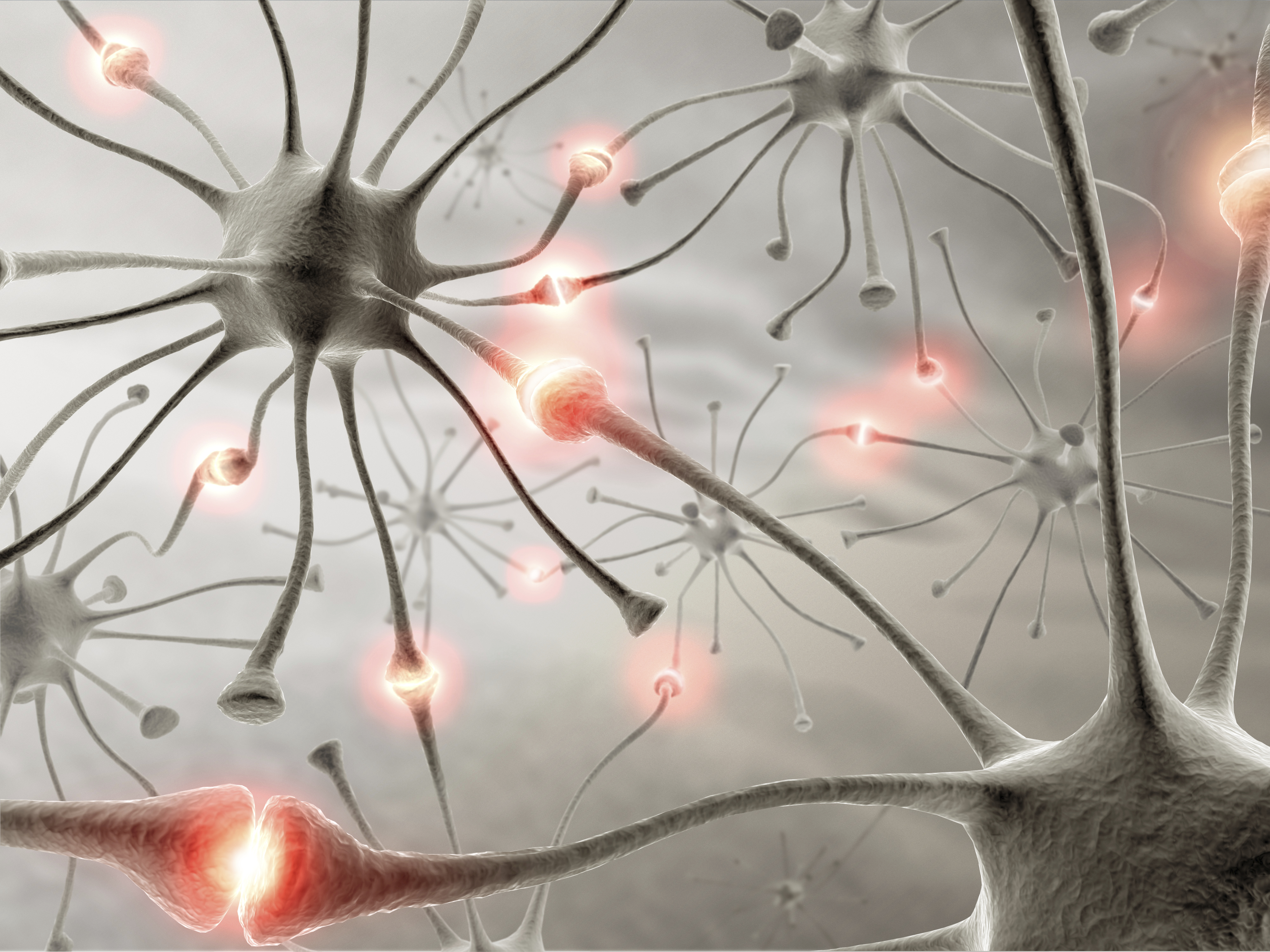 For that reason, today statins form the tip of the spear that doctors use in their attempts to manage cardiovascular risks, both in terms of primary and secondary prevention. In fact, they are already marketing poly pills that bring together the main active ingredients that have been shown to reduce death rates in this type of patient, such as aspirin, angiotensin-converting enzyme inhibitors (ACE-inhibitors) and, of course, statins.

However, many of these drugs are being re-examined to assess how useful they will be in treating these types of cardiovascular pathologies, whilst considering the many other advantages and functions the pill may have, and the likely effects that can be extrapolated to other diseases that have little or nothing to do with cardiovascular risk factors.

Specifically, statins have recently been discussed in relation to their anti-oncogenic capacity in a Swedish study presented at the 2017 Breast Cancer Symposium. The authors demonstrated how the administration of statins reduced the number of deaths around the world amongst women who were administered the drug. This is to many an obvious outcome, due to the cardiovascular improvements that these drugs are known to cause. Notwithstanding this they also demonstrated that the number of deaths directly attributed to breast tumours also decreased significantly. And, furthermore, this was demonstrated in both women who were already undergoing treatment before diagnosis and in those who started taking statins after the diagnosis.

It is true that this is a retrospective study and the possible limitations that this implies must be taken into account. However, it has shown with statistical significance that those women without any previous diagnosis of breast cancer who were taking statins on a regular basis had a 23% lower risk of dying from breast cancer, compared to those who were not receiving statins. Likewise, those women who had previously been diagnosed with breast cancer had a 17% less chance of dying from the tumour if they were being treated with statins.

Some data from the study required further attention. For example, the dose or type of statin used did not alter the results. Thus, it is clear that administration of high doses is not necessary, which may reduce the risk of side effects as it does not appear to depend on any specific active ingredient. All statins are useful in this regard and effective at safe doses.

It is true that extrapolating from these results to any type of breast tumour is risky and unlikely to be accurate. Certain types of tumours express the HMG CoA reductase enzyme and it is thought that it is through this mechanism that statins manage to prevent, or at least slow down, the growth of these neoplasms (malignancies). Consequently, it will be in the tumours in which this enzyme is over expressed that the treatment will be most effective. One could even measure the activity of such enzyme in the tumour cells and thus be able to predict in which patients the treatment would be indicated.

On the other hand, the results from this study have shown how the use of statins can also decrease the concentration of a cholesterol metabolite and the important relationship with the estrogenic receptors present in breast tissue. By decreasing the aforementioned metabolite, these receptors are blocked, decreasing the stimulation on the breast and therefore limiting the growth of the tumours. Following this line of argument, a new clinical trial has just started for women diagnosed with breast cancer to assess the effectiveness of a conventional statin, such as Atorvastatin, in managing oestrogen-receptor positive breast cancer (ER positive breast cancer).

In short, the message we must extract from this is that statins are beneficial drugs. Not only do they decrease the number of deaths caused by cardiovascular diseases, but they are also likely to protect women from the occurrence of certain tumours, in this case, breast neoplasms (malignancies).

At Neolife we use all the tools and innovations at our disposal to provide our patients with the best of preventive medicines that exist. We approach cardiovascular risk from a different perspective by trying to obtain levels of excellence in biomarkers that will allow us to defer and even prevent the occurrence of the dreaded cardiovascular disease. For this the use of statins is of vital importance. But, in addition to this, we also seek to detect and prevent oncological diseases thanks to our unique oncoprevention unit. In this sense, it is likely that the use of statins will become more commonplace in this type of scenario. Future studies are likely to confirm this to be true.