Will we soon take Viagra in the heart?

A recent study has demonstrated that Sildenafil (Viagra) may prevent coronary stents which have been implanted following ischemic heart disease from becoming obstructed.

In the studies involving mice, Sildenafil showed four promising effects: it reduced the platelet aggregation induced by substances such as thrombin and ADP; activated a protein called Protein kinase G that reduces the thickening of arteries and repairs possible damage that may have occurred in the artery walls; stops the initial changes in the arterial wall that result in the formation of atheromatous plaque; and the last effect is re-epithelialisation, which is something akin to upholstering the surface of the vessel where the stent was placed, which prevents future obstruction.

Sildenafil (Viagra) may be a promising option as an adjunct to drug-eluting stents (DES) as a means to prevent thrombosis.

We are about to reach the 20th birthday of a pill that revolutionised the lives of people and that has been the best-selling treatment in the Western world for many years. We are talking about Sildenafil, better known by its commercial name Viagra. Pfizer, the laboratory that brought the drug to market, was originally searching for a drug that would improve the prognosis for angina pectoris, and during clinical trials noted that there was no significant difference between Viagra and the products that already existed on the market and so decided to sideline plans to market the drug. At the time the clinical trials ended many of the participants refused to stop treatment because they reported an absolute improvement in their sex life. It was in this way that one of the most successful launches of the pharmaceutical industry of the last 30 years took place. But do not forget the humble origins of the drug; the drug was conceived as a molecule that could improve coronary circulation, so researchers have continued to investigate how and where this drug could be beneficial once more. According to recent findings from the University of Seoul, Sildenafil (Viagra) can be converted in the near future into a drug that helps solve one of the main problems encountered by cardiologists: mainly that coronary stents implanted following ischemic heart disease become obstructed (1). 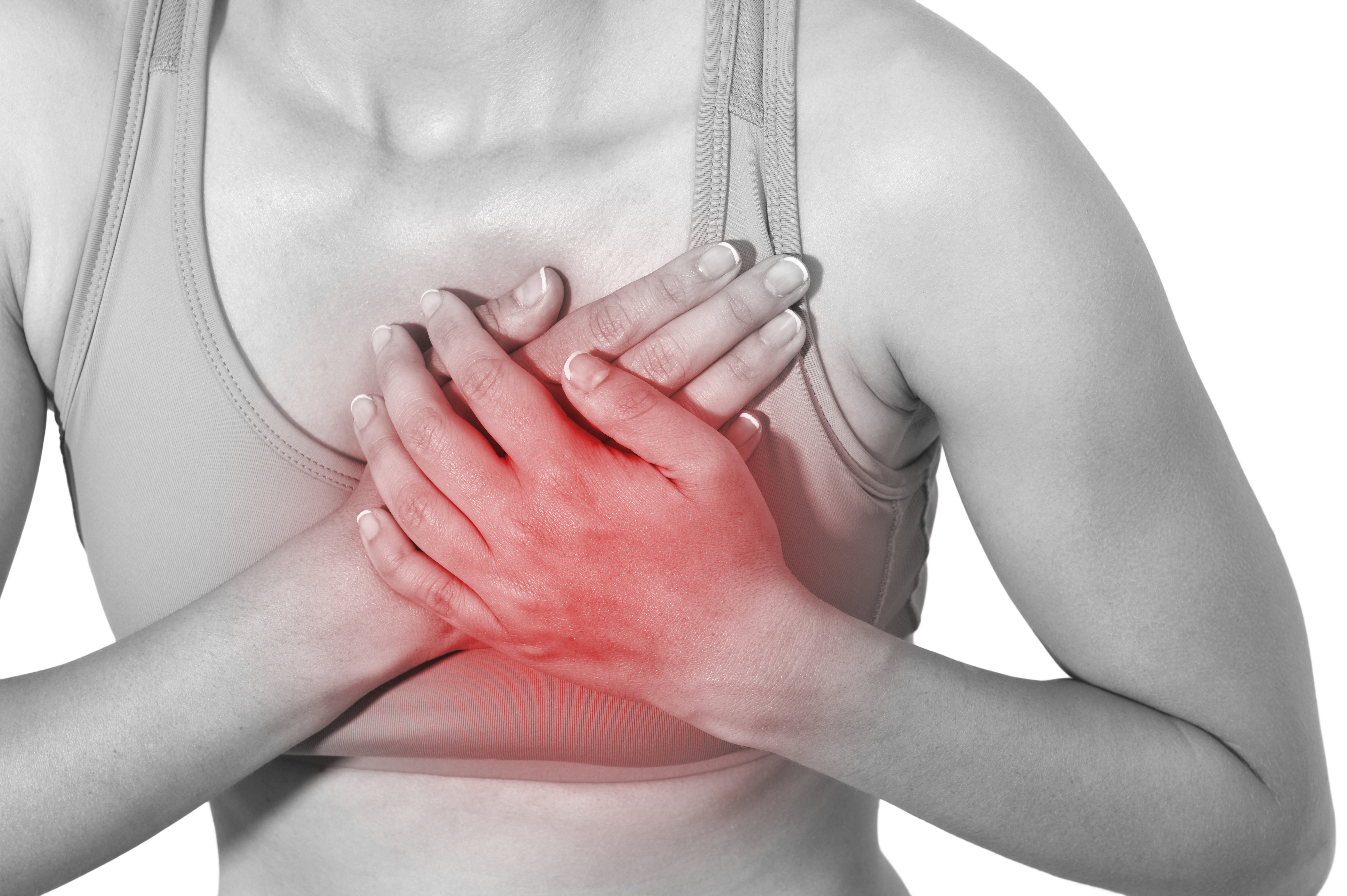 Will we soon take Viagra in the heart?alt In the mice-based studies, Sildenafil reduced platelet aggregation induced by substances such as thrombin and ADP, which is one of the main culprits that cause obstruction of thestents tested, more effectively than the solvents currently used by cardiologists. In addition, the drug activates a protein called Protein kinase G which reduces the thickening of arteries and repairs possible damage that may have occurred in the artery walls (2). A third beneficial effect seems to be the fact that the initial changes to the arterial wall that typically culminate in the formation of atheromatous plaque are completely stopped thanks to this drug. The fourth and last effect includes re-epithelialisation, which is a process akin to upholstering the surface of the vessel where the stent was placed, which helps prevent future obstruction.

In general terms all of these findings suggest that perhaps Sildenafil is the option with the most promise as a companion for drug-eluting stents (DES) to prevent thrombosis, or even as an option to be taken orally after implantation of said stent. Of course we should proceed with caution as these effects have only been demonstrated in animal trials; but given the importance of these findings we consider future studies will be conducted which show the effects on humans in the future.

Neolife is a Clinic of Preventive Medicine where we anticipate the onset of a disease by attacking the vascular risk factors before atherosclerotic plaques appear. The refinement of patient lifestyles together with the replacement of the endocrine-metabolic axis are an essential part of prevention. Where a disease appears and is established, our treatments share the spirit of the research outlined above, that is to say, we will try to repair the injury or at least minimise any and all immediate risks to health.