Influenza vaccination during the COVID-19 epidemic

Flu vaccines aim to reduce influenza-related mortality and morbidity and the spread of the disease through the community. Therefore, it is aimed at protecting people who are at higher risk of complications in the event of catching the flu.

People who have received previous influenza vaccines may show a lower severity in COVID-19 due to the immune response induced by the effect of the influenza virus, which, in turn, could react against SaRS-CoV-2.

For decades, the most developed countries have recommended influenza vaccination for the elderly, and this recommendation is also expanding to developing countries. However, recently, it has been criticized due to a perception of poor effectiveness.

On this blog post, we will address the role of the influenza vaccine in the midst of the COVID-19 pandemic, is it necessary or not? Does it help? Does it do any harm? As always, we will see what science has to say to solve doubts. 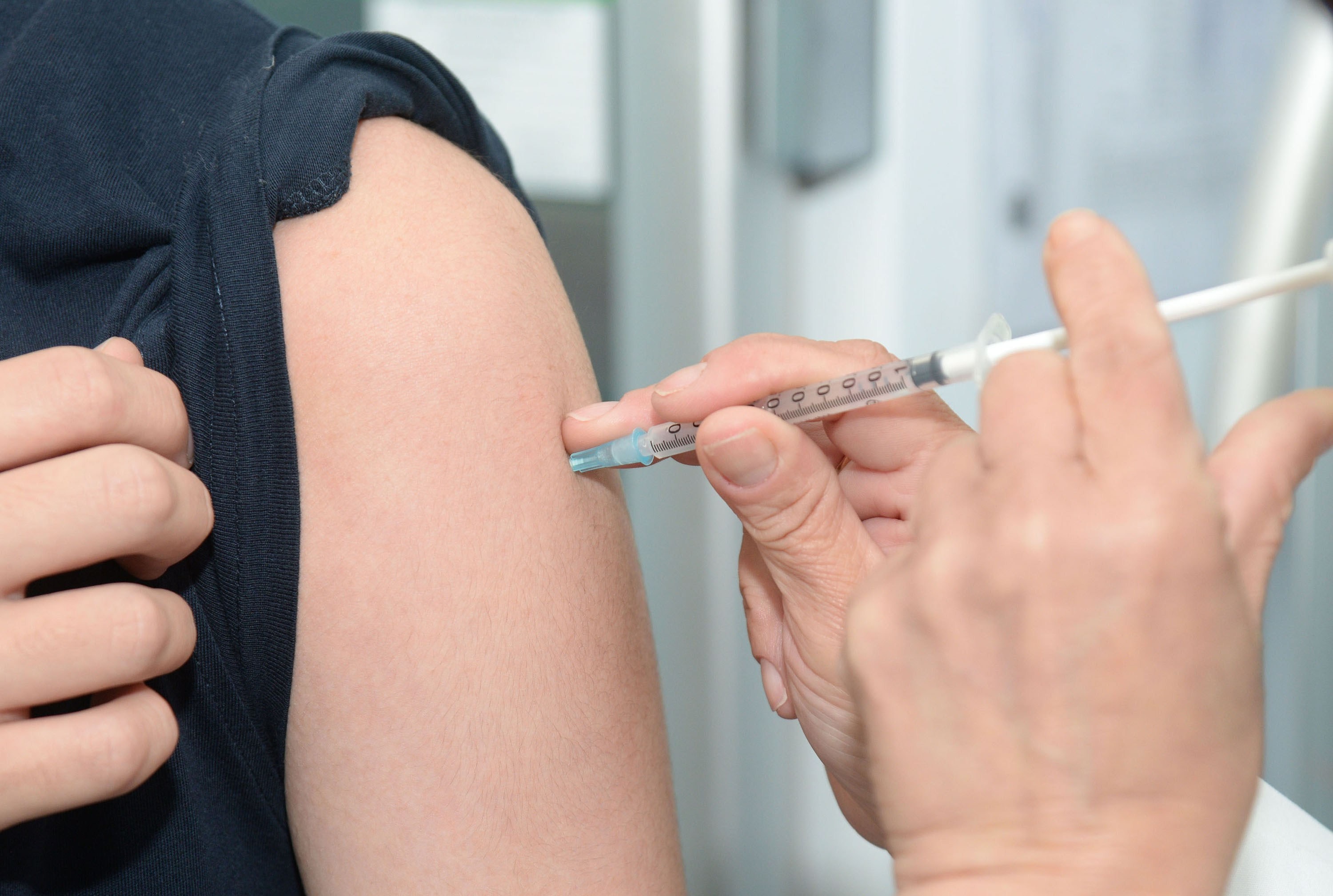 First of all, let’s speak a bit about the flu vaccine (influenza) that health authorities recommend for this season.

Each February, the WHO publishes the composition of the vaccine to be used in the Northern Hemisphere.

The recommended trivalent vaccines for the 2020-2021 season, according to this document, should contain the following components:

Those produced by embryonic eggs and live attenuated vaccines:

Those produced from cell cultures:

In addition to the above, tetravalent vaccines must contain a B/Phuket/3073/2013 (B/Yamagata/16/88 line) analogue strain.

Flu vaccines aim to reduce influenza-related mortality and morbidity and the spread of the disease through the community. Therefore they should be primarily aimed at protecting people who are at higher risk of complications in the event of catching the flu and those who can transmit the disease to others who are at high risk of complications. In summary, and to avoid listing all of the population groups for which it is recommended, we will say that it’s recommended for:

The World Health Organization (WHO) estimated that the influenza virus infects between 5 and 15% of the population each year. The estimated global burden of influenza is nearly 1 billion people infected, to 3 to 5 million cases of severe illness, and between 250,000 and 500,000 deaths. Most influenza-related deaths in developed countries occur among people over 65 years of age, or older. According to data from the European Center for Disease Prevention and Control (ECDC), seasonal influenza causes between 40 and 50 million symptomatic cases each year in the European Union (EU), and between 15,000 and 70,000 people die from the after-effects of influenza.

The main goal of vaccination is the prevention of serious infections, complications, hospitalizations and, ultimately, death; this is especially important among high-risk groups such as the elderly. For decades, the most developed countries have recommended influenza vaccination for the elderly, and this recommendation is also expanding to developing countries. However, recently, it has been criticized due to a perception of poor effectiveness.

The aim of this article isn’t discussing the effectiveness or not of this public health strategy, we will only echo the main problem that appears due to these criticisms. A Cochrane meta-analysis back in 2010 on immunization trials concluded that flu vaccines do not offer any benefits. The European Scientific Working Group on Influenza (ESWI) quickly refuted the Cochrane findings, stating that any doubts on the benefits of influenza vaccination are both scientifically and ethically dangerous. Specifically, ESWI nots that the Cochrane Review was unable to distinguish between seasons with high, mild, or no circulation of an influenza virus, a factor that would dramatically influence any effectiveness estimate.

Efficacy is more specific to the influenza virus, however, efficacy studies require thorough laboratory research. When data are stratified by risk, a rigorous analysis yields substantial evidence in favor of the flu vaccine to reduce the risk of influenza infection and influenza-related illness and death in the elderly.

Well, what about COVID? What is the relationship between influenza vaccination and the novel coronavirus?

The scientific community had, at the beginning of the summer, to draft a document under the title “Possible cause of the coronavirus pandemic: Immune interference between adjuvated influenza vaccine POLYSORBATE 80 and SARS-CoV-2”, which related the poor evolution of SARS-CoV-2 infections with prior exposure to the influenza vaccine.

This study has been criticized for having serious methodological defects and it seems to be proven that the effect is quite the opposite.

Thus, we will mention two studies that show an association between influenza vaccination and “protection” against COVID-19.

A study, published by Labin et al. in July 2020 suggests that the resulting immunity against a previous influenza infection would, at least in part, promote immunity against SARS-CoV-2. This hypothesis is based on similarity in quality immunity to both viruses and in previous studies showing cross-reactivity between influenza and the novel coronavirus, became of the similarity between their structures. It is also possible that people who have received previous influenza vaccines may show a lower severity in COVID-19 due to the immune response induced by the effect of the influenza, virus, which, in turn, could react against SaRS-CoV-2.

Considering this, we could at least say that, at best, it confers protection, and at worst, it bears no relationship, but it’s not an issue, so to speak.

What we need to take into account is that due to the fact that the influenza vaccination affects the number of infections, severe course, hospitalizations and death from the influenza virus, the burden on the healthcare system will be lower and will allow us to have more resources to care for those infected by COVID-19.