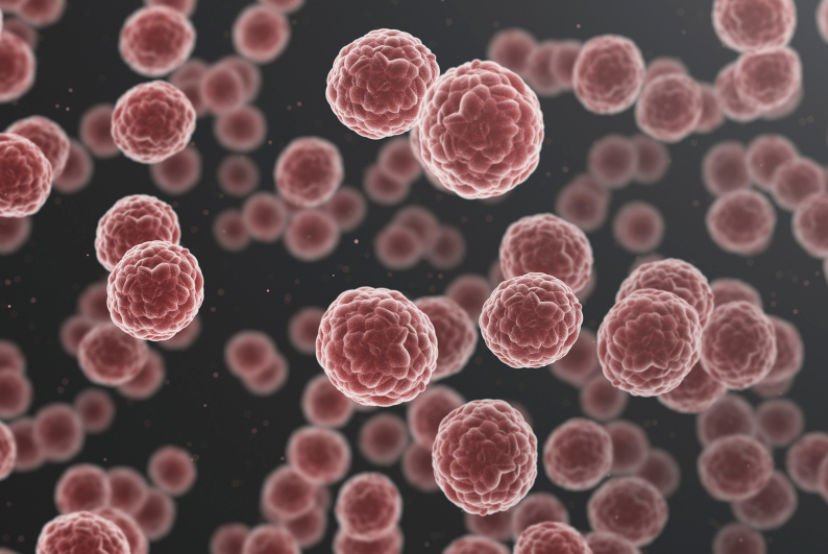 The increase of adiposity after menopause has been associated with an increased risk of breast cancer. In truth, one of the keys may lie in hyperinsulinism.

Diabetes/insulin resistance and breast cancer are pathologies that are quite different but the route of insulin has a central, common role in both. By identifying this metabolic alteration, we will be able to act using our best weapons: diet, exercise, and metformin.

Insulin is a peptide hormone produced by the beta cells of the pancreas when there is an increase of plasma glucose (in the blood).

This hormone stimulates glucose uptake by the muscles and adipose tissue. In the liver, insulin inhibits gluconeogenesis (the formation of glucose) and the release of glucose. 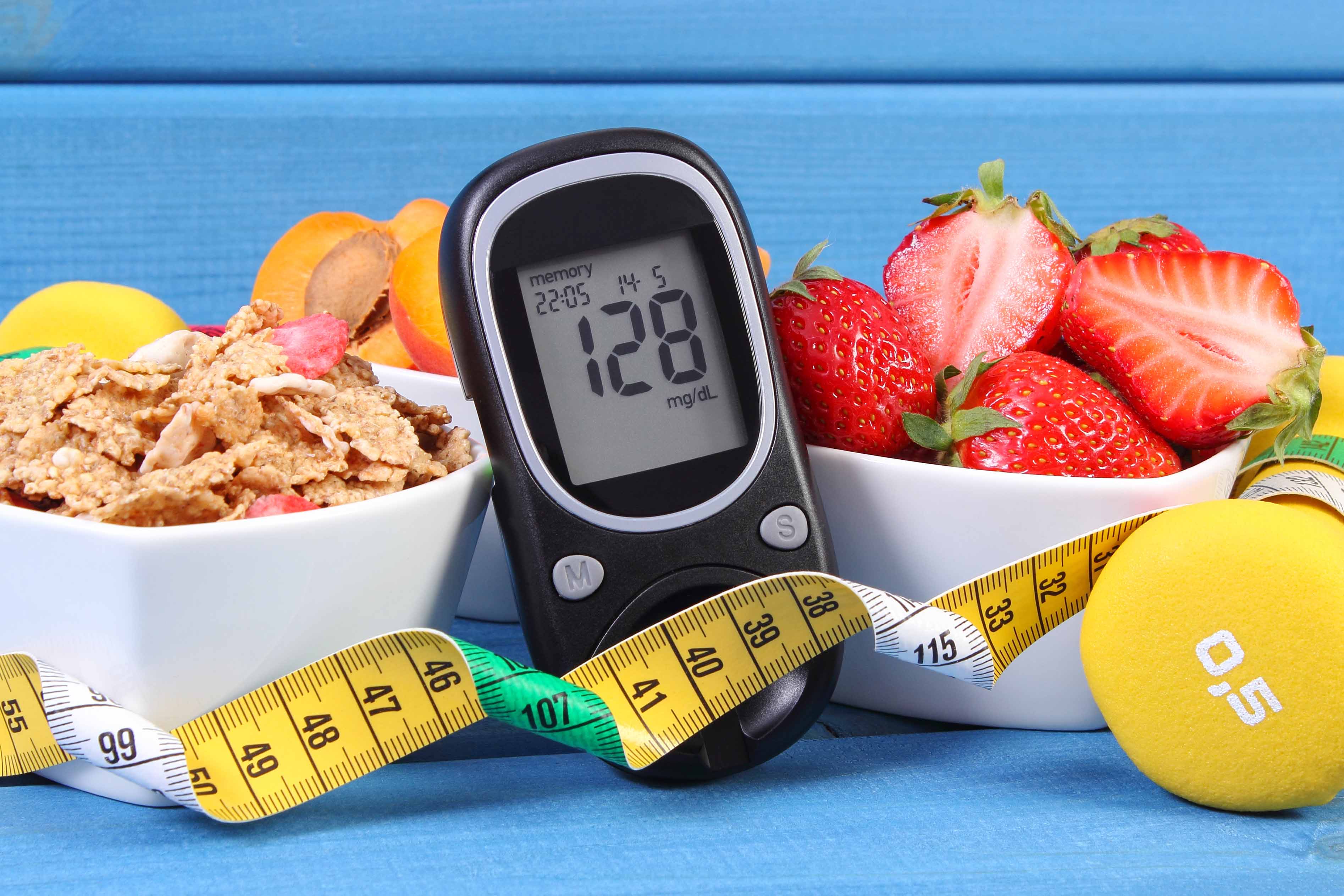 High levels of glucose make the liver and the muscles store the excess glucose.

In the adipocytes, insulin promotes the transport of fatty acids in the bloodstream, their storage (lipogenesis), and it inhibits lipolysis. Summing up, insulin facilitates the storage of energy so that it can be mobilized when the levels of insulin are low (fasting).

Apart from the aforementioned organs, insulin also has effects on the neurons, the endothelial cells (cells that line the blood vessels), and immune cells.

To avoid getting lost in the different concepts, we’re going to briefly review the route of insulin.

Insulin also activates signaling of insulin/IGF-1. IGF-1 binds to its receptor, leading to phosphorylation cascades that activate the PI3K/AKT/mTOR pathway and the ras/RAF/mitogen-activated protein kinase (MAPK).

Overeating alters the balance between energy storage and energy consumption, leading the individual to prediabetes (insulin resistance) and later to type 2 diabetes mellitus. Having high levels of insulin because of that overeating brings about desensitization of the skeletal muscle. The pancreas is forced to produce insulin continuously and these beta cells will eventually die (the stage in which the person with type 2 diabetes mellitus will require insulin).

Hyperinsulinism in the liver causes dyslipidemia (increased LDL cholesterol and triglycerides) and favors the development of fatty liver (hepatic steatosis).

In the brain, a sustained increase in insulin stimulates appetite, favoring weight gain. In the skeletal muscle, hyperinsulinism and insulin resistance make the muscle unable to take advantage of glucose; thus, the person affected will have less tolerance to physical exercise and also general tiredness.

Below, we will note the mechanisms that relate hyperinsulinism and tumorigenesis:

Metformin is a widely prescribed, oral hypoglycemic drug. It is the first line of treatment in type 2 diabetes and its use is also approved in the treatment of polycystic ovary syndrome and gestational diabetes. Metformin is tolerated fairly well, although some people may experience diarrhea, nausea, and epigastric pain.

This drug inhibits hepatic glucose production, increases insulin sensitivity, and decreases intestinal glucose absorption – all favoring the decrease of circulating insulin. Its anticancer potential would be explained precisely by that.

Upon detection of insulin resistance, fasting hyperinsulinism, prediabetes, or type 2 diabetes mellitus, it is essential for us to begin to act through dietary control, calorie restriction, physical activity, and – if necessary – the use of metformin.

The article cited focused on breast cancer, but these mechanisms would also be involved in other types of cancer. Oncologists should monitor this metabolic alteration closely as it could prevent the appearance of cancers, improve patients’ evolution, and prevent recurrences (1).