An article has predicted that within 15 years the average life expectancy of women in certain countries will reach 90 years, and 84 years for men.

As there is a good chance that by the middle of the 21st century our life expectancy will exceed 90 years we must prepare now for the flood of ethical, political and social dilemmas that will accompany the new longevity: the changes required for a society that is currently centred on the adult-elderly; the steps required to ensure that the elderly live for decades through their “senior” years (over 60 years); concerns regarding their quality of life for those who reach the age; the challenge of being able to maintain a retired generation in these ageing societies…

A recent article has presented predictions of the average life expectancy for the next 15 years in different countries around the world.

According to the study –published in the prestigious magazine the Lancet (1)-, carried out in 35 industrialised countries, there will be an increase in the aforementioned index that marks the average life expectancy per inhabitant in each country. The study asserts that in countries such as South Korea, women will reach an average life expectancy of 90.8 years, something that was considered unattainable by some scientists only 15 years ago. Other countries such as France (88.6 years), Japan (88.4 years) and Spain are also heading towards a notable increase in longevity. In men, the top 3 countries for life expectancy is South Korea (84.1 years), Australia (84 years) and Switzerland (84 years). You may think that the US should be on the list, but even though their life expectancy will rise for women from 81.2 years in 2010 to 83.3 years by 2030, it is far from being at the top of the rankings. Inequalities in terms of access to healthcare and high perinatal mortality, amongst other reasons, prevent the US from being ranked higher in the study.

In the last century there has been a global increase in life expectancy of about 30 years, thanks to the availability of vaccines, antibiotics, and a notable improvement in hygiene-dietary conditions. In the future this increase will slow down and the focus will shift to chronic diseases -like diabetes, heart failure or COPD-, mental illnesses and pathologies relating to harmful substance addictions. 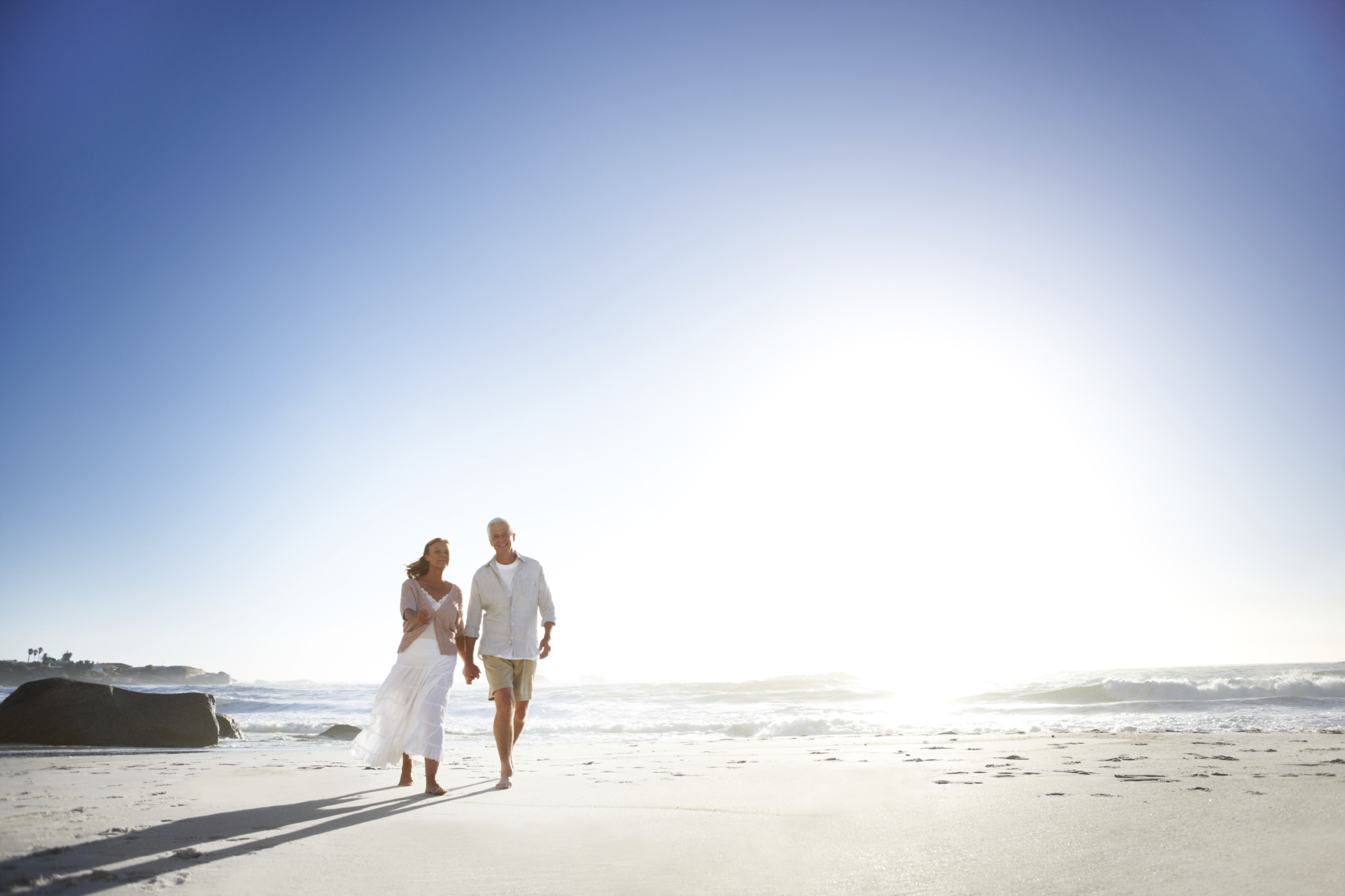 Another aspect that the study highlights is that as women have entered the labour market and have acquired the same habits as men (tobacco, alcohol, sedentary lifestyle etc.), the gap between life expectancy of the sexes has been narrowing. “If women smoke like men, they die like men,” says Dr. Ezzati, director of the study. As there is a good chance that by the middle of the 21st century our life expectancy will exceed 90 years, the article considers the flood of ethical, political and social dilemmas:

The study does caution readers with the bad example of the US, where the difference between accessibility to health services and violent deaths prevent any growth in the life expectancy ratio, placing the life expectancy of women at birth in 2030 similar to the life expectancy in Croatia or Mexico. In a society with an inverted population pyramid it is easy to think of how this “bad example” could be extended to countries where the so-called “old age” is more dominant within the population.

Although we currently enjoy (at a regional level, not at a country-wide level) the longest life expectancy in the world within the Community of Madrid we have begun to witness a regression.

Fortunately, Spain is one of those countries cited in the article in the Lancet that is among those that will achieve the longest life expectancies. The excellent public health carelocated in a Mediterranean country where the general population are considered to be vitalist (although we also have our shortcomings) are deemed to underpin our higher life expectancy. However, the warning from the Lancet that the US “bad example” could be exported to other countries is already happening in our country, where child obesity rates place us amongst the top 10 countries in the world. Unless aggressive preventive policies are implemented to promote healthier lifestyles and other medical strategies we would not be surprised if the lengthening of our average life expectancy will slow or reverse entirely. In fact, in the Community of Madrid -where the longest life expectancy in the world (86.5 years for women, 81.2 for men and 84.02 on average for both sexes in 2015) is currently enjoyed (regionally, not by country)- this regression has begun to be observed, given that it was 84.21 years in 2013 and 84.29 in 2014 on average for both sexes. At the Neolife anti-ageing clinic the most advanced medical protocols are applied to ensure patients are able to reach an average life expectancy of 90 years without a decline in quality of life. We recommend the following blogs previously published on the revolutionary advances in the science of longevity and preventive anti-ageing medicine: