Be the best version of yourself in your daily life

The fast pace of life these days, together with our bad habits that include a more sedentary lifestyle, unbalanced nutrition and even sleep disruption due to numerous factors, have made chronic tiredness one of the most common symptoms reported at the doctor’s office.

NeoVital Boost from Neoactives is composed of elements aimed at alleviating this annoying symptom that is so prevalent among our patients. These molecules have been used for thousands of years to improve the overall condition of patients, but only in recent years have they passed through the filter of medicine based on evidence with positive results in published studies.

NeoVital Boost is a formula specially developed for active individuals who want to maintain the best version of themselves in their daily lives.

As a rule, adopting certain healthy habits should — in the medium term — mitigate the feeling of tiredness, but sometimes this is not the case. The modification of, for example, sleep patterns is often difficult (in toddlers, due to work schedules, etc.) or even impossible.

NeoVital Boost from Neoactives is composed of different elements aimed at alleviating this annoying symptom that is so prevalent among our patients. These molecules have been used for thousands of years to improve the overall condition of patients, but only in recent years have they passed through the filter of medicine based on evidence with positive results in published studies. 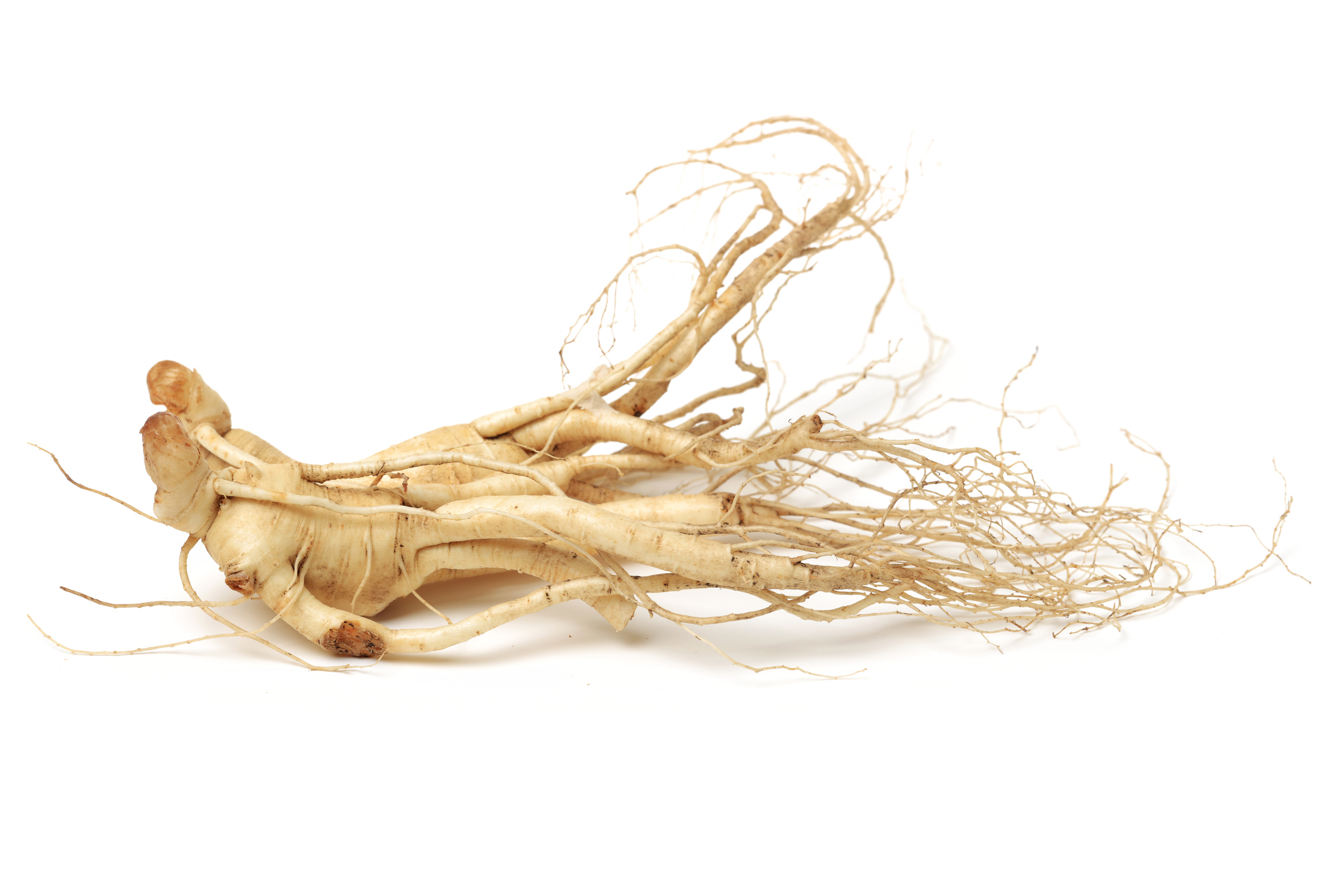 The first component we’re going to talk about is Korean ginseng. Controlled studies have shown improvements in physical capacity, muscle strength, heart rate, cellular energy use, responsiveness, and even cognitive and psychomotor improvements (1). One of the proven uses of Korean ginseng is in patients with fibromyalgia, where it has been shown that, in comparison to other treatments such as amitriptyline, it is more effective for treating the main symptoms of the disease (pain, anxiety, sleep disruption, etc.) (2). Korean ginseng has been shown to enhance effectiveness when administered alongside other substances such as caffeine (which we will talk about below) or poly-vitamins by up to 50% (3).

The next component we want to mention is caffeine. It occurs naturally in coffee seeds, cocoa seeds, guarana, and tea leaves such as yerba mate. Its consumption in moderation is considered absolutely safe (regulating its use in children and pregnant women especially), and it has recently been identified as a mediator for weight loss, so it can be useful secondarily in patients with metabolic syndrome. An earlier reference in a publication on amateur athletes showed that the positive effects of caffeine were enhanced when applied together with Korean ginseng (4 and 5).

Another component of NeoVital Boost from Neoactives is Siberian ginseng. For hundreds of years this compound has been used for health problems associated with the appearance of a chronic fatigue. Studies show that this treatment especially reduces the intensity and duration of tiredness when compared to a placebo in a way that is totally safe and free of side effects (6).

Another component of this formula is the ubiquinol or coenzyme Q10. Its use in diseases associated with chronic tiredness, such as fibromyalgia or chronic fatigue syndrome, give it a well-deserved place in this nutritional supplement. In these patients, there is a demonstrated reduction in amount of CoQ10 in their cell cytoplasm or misuse of it by the mitochondria (7). Many situations in our daily lives can, in turn, decrease levels of this enzyme; for example the consumption of statins or extreme exercise.

Thanks to its antioxidant effects recognized by the EFSA, vitamin C also has a place in this compound, as optimizing energy use at the mitochondrial level contributes to delaying exhaustion and thus better use of energy.

Likewise, according to the EFSA, supplementation of vitamin B5 is useful when tiredness is due to vitamin and nutritional deficiencies, especially of this vitamin.

In short, NeoVital Boost is a compendium of natural supplements intended to curb metabolic imbalances responsible for the onset of chronic tiredness and, in turn, improve symptoms in a short period of time to improve patients’ quality of life.