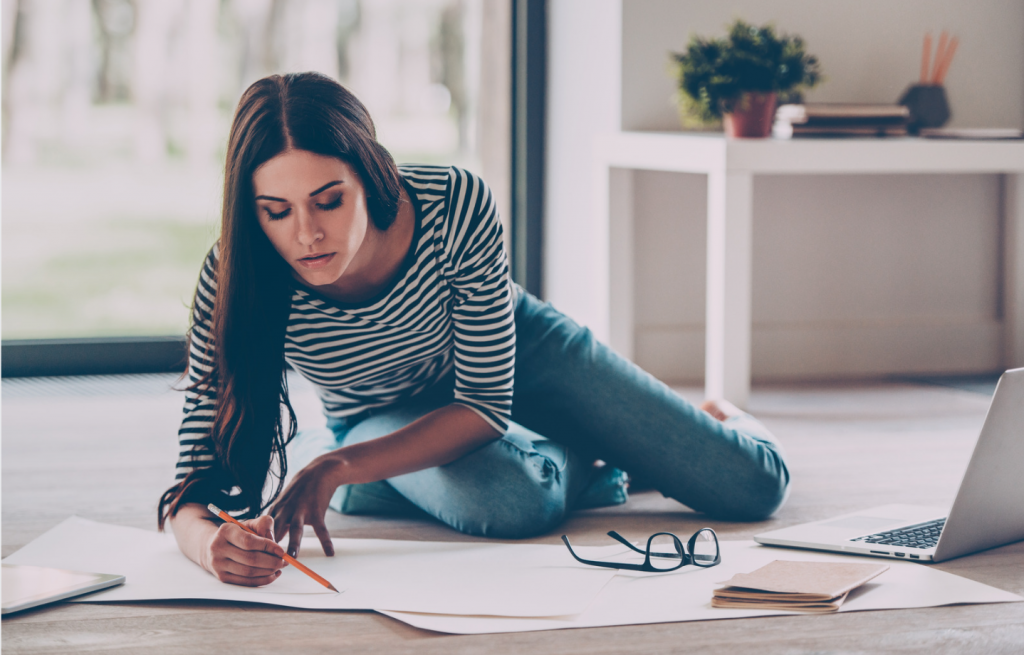 For stressful situations, improving one’s intellectual performance is always a good thing because, during these moments, it is harder for us to memorize and focus, we lose the ability to assimilate information that comes our way and we find that our mind is a little more clumsy.

NeoMemory from Neoactives contains Acetyl L-Carnitine, L-Theanine, Phosphatidylserine, Phosphatidylcholine, Rhodiola, Gingko, Lutein, Zeaxanthin and Vitamin B5. All of these compounds come together in a single supplement aimed at improving cognitive performance and mitigating the effects of mental fatigue in our daily lives.

We detail below the importance of each of the components of this supplement, which help delay brain aging and benefit memory and neuropsychological processes.

In the case of the Acetyl L-Carnitine, there is extensive literature on its beneficial effects in terms of cognitive impairment. In patients with Alzheimer’s disease (1), it delays the accelerated cognitive impairment that occurs. With regard to age-related degenerative cognitive processes, Acetyl-L-Carnitine improved the emotional sphere, making patients less prone to depression, and memory, delaying the onset of dementia (2). In young patients, the addition of this compound seems to improve reflexes and motor coordination. 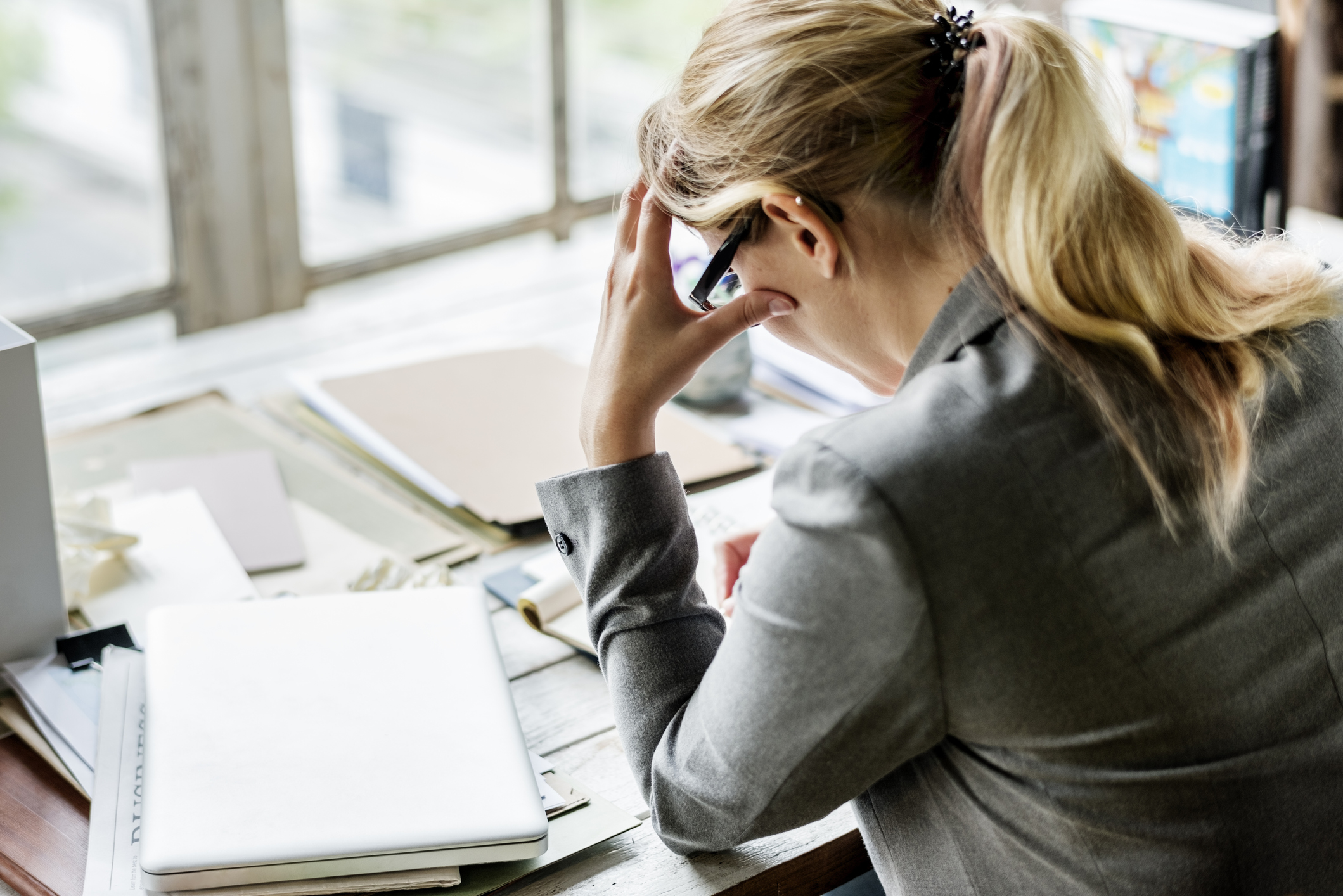 L-Theanine is essentially an amino acid found mainly in the green tea plant that has beneficial properties when it comes to stress and behavior (3). A wide range of studies measuring stress markers such as cortisol or salivary amylase have shown a reduction among patients who incorporate L-Theanine in their diet (4). This reduction in the adrenergic system has even been observed in patients with high blood pressure due to emotional causes.

Phosphatidylserine is a classic complement to supplementation intended for the improvement of neurocognitive functions. There is clinical evidence about its effects on the elderly and on patients with neurodegenerative diseases by delaying the progression of symptoms (5). It has also been proven to be useful in children with attention deficit hyperactivity disorder by improving short-term memory, inattention periods, and the impulsivity that appears in these cases (6).

Phosphatidylcholine is another classic supplement used to help slow down cognitive decline. It has been shown that having high levels of this compound decreases the chance of contracting neurodegenerative disease with the onset of dementia by up to 47% (7).

Rhodiola is a root whose active metabolite is SHR-5. It has traditionally been used in problems related to stress and generalized anxiety with proven effectiveness against placebo in cases of severe fatigue after periods of acute stress (8).  It has also proven to be somewhat effective in subjects in athletic training by improving their endurance. In addition, the cardioprotective effects of Rhodiola have been studied, revealing a lower secretion of catecholamines in response to stress, with higher levels of AMPc in the myocardium, in patients receiving Rhodiola supplementation (9).

Ginkgo biloba and its active metabolite EGb-761 improve the processing speed of brain orders. It has traditionally been associated with a vasculoprotective effect on the central nervous system and, therefore, on cognitive functions of the body such as memory (10). Ginkgo biloba is presented as a safe and proven therapeutic option for patients who are both entering old age and those in the early stages of cognitive decline.

(8) Olsson EM et al. A randomised, double-blind, placebo-controlled, parallel-group study of the standarised extract SHR-5 of the roots of Rhodiola rosea in the treatment of subjects with stress-related fatigue. Planta Med. 2009 Feb;75(2):105-112.