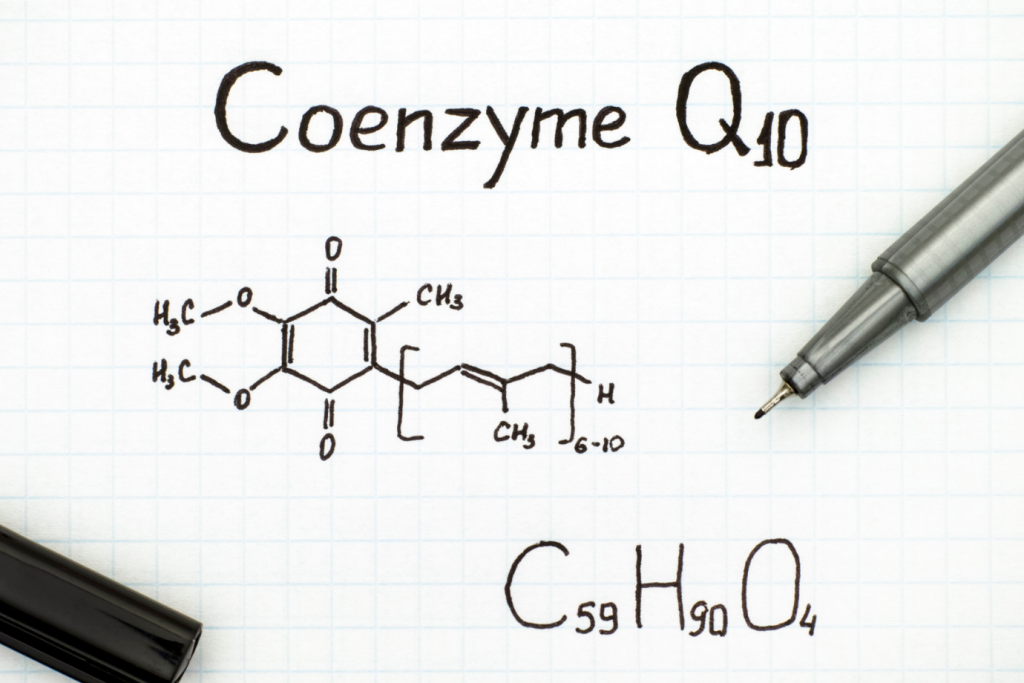 Coenzyme Q10 is a molecule found in the membranes of all our cells, especially the mitochondrial membrane. Its main functions are to maintain the cellular oxidative balance and transport electrons for the correct functioning of cellular reactions.

For instance, it has been shown that a deficit of this molecule favors the appearance of insulin resistance at the level of adipocytes, in the muscles and liver. It has also been shown that patients supplemented with CoQ10 had improved cardiac function, and how this molecule prevents the oxidative deterioration that occurs when performing extreme or very intense exercise.

To maintain a proper balance between intracellular and extracellular oxidation, we need to have adequate levels of coenzyme Q10.

Nutritional supplementation is one of the basic treatments used in medicine to combat the many situations of imbalance, weakness or even disease that may occur throughout our lives.

Coenzyme Q10 (CoQ10) is a molecule found in the membranes of all our cells, especially the mitochondrial membrane. It is found not only in human molecules, but also in yeasts and other animals. It is not yet known exactly how it is produced, although most of its synthesis has already been characterized (1).

Its main functions are to maintain the cellular oxidative balance and transport electrons for the correct functioning of numerous intra and extra-cellular reactions. In this way, a proper balance in our internal environment is achieved. It also has other attributions, as might be expected given its strategic location in the cell. It also functions as a cofactor for binding proteins, and manages, or modulates, the mitochondrial permeability that allows molecules to pass from the interior to the exterior (2).

We might say that CoQ10 acts like a border crossing point in the membrane of the cell and the mitochondria, allowing certain substances to pass through and others not. But how does it know who to let through? Well, once again, at the moment we don’t know exactly.

What is clear though is that in order to maintain a proper balance between intracellular and extracellular oxidation, we need to have adequate levels of CoQ10. In fact, it has already been shown that a deficit in these levels can favor the appearance of homeostatic imbalances that could, in the future, lead to the appearance of a disease.

For instance, it has been observed that a deficit of this molecule favors the appearance of insulin resistance at the level of adipocytes, in the muscles and liver. This situation appears to be encouraged by an increase in the level of intracellular oxidation, due to the inadequate exchange through the membrane produced by a deficit of CoQ10. In fact, in those patients who were supplemented with CoQ10 up to the appropriate levels, this insulin resistance improved (3). Moreover, it has been demonstrated how supplementing with this molecule can improve the levels of basal glucose and glycated hemoglobin (4) in the 12 months after its administration.

Another of the major disorders that are prevalent in our society is heart failure. Achieving an adequate treatment in these patients is a challenge, which forces us to use numerous therapeutic targets simultaneously. Well, in fact we’ve seen how patients supplemented with CoQ10 had an improvement in their cardiac function and in the clinical course of the disease. In contrast, low levels correlated with a worsening of their clinical situation (5). 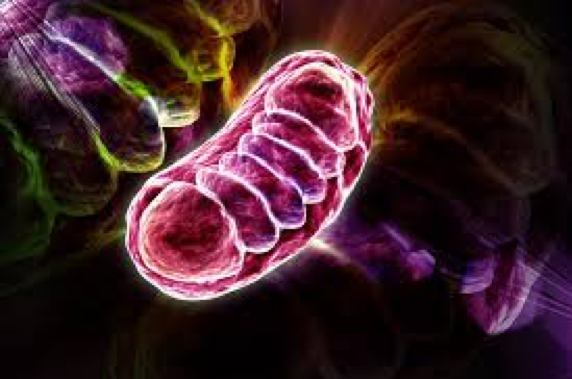 But CoQ10 is not only necessary when it comes to diseases. A recent study showed how this molecule prevents the oxidative deterioration that occurs when performing extreme or very intense exercise, typical of professional or elite athletes. Ubiquinol (a reduced form of CoQ10) was administered to one group of participants in the study and a placebo was given to the other group. After sessions of intense exercise it was possible to confirm that the levels of cellular oxidative stress were lower and the levels of nitrous oxide were higher in those who had previously taken ubiquinol than in the patients who had not taken it. These biomarkers are related to a better endothelial functioning and a greater energy substrate, and are therefore capable of producing a better recovery at the myocyte level (6). We can say that supplementation allowed an optimization of muscle work in these athletes and decreased their need for recovery by improving their level of cellular oxidation more quickly.

At Neolife, we determine the markers for antioxidant activity and oxidative and inflammatory damage in our patients’ plasma and red blood cells. In addition, the levels of coenzyme Q10 in plasma and peripheral mononuclear cells are determined, as indicators of therapeutic levels and of intracellular and mitochondrial function. With these results we recommend customized doses of CoQ10, depending on the requirements of each patient.