Find a solution to your food anxiety

One of the major problems reported by patients chronically immersed in dietary treatments are episodes of compulsive food intake known as binge eating.

The Neoactives supplement NeoFD Control contains a group of trace elements and amino acids that act at the brain level to compensate for uncontrolled impulses with food, thus achieving a higher success rate in weight loss if used in combination with other hygienic-dietary measures such as diet and exercise.

The importance of anxiety management and appetite control

One of the major problems reported by patients chronically immersed in dietary treatments are episodes of compulsive food intake known as binge eating. The etiology of these events is multifactorial, but perhaps the trigger of these reactions is located in the “nucleus accumbens” of the cerebral cortex. This area regulates rewards in the form of dopamine during pleasurable experiences by reinforcing the behavior that achieves these goals. Some foods, especially those with a high glucose content, change the programming of the “nucleus accumbens”, causing the behavior of patients to tend to eat that type of food in an uncontrolled way as a reward is generated similar in some cases to that achieved with the use of opiate drugs.

The Neoactives supplement NeoFD Control contains natural compounds that regulate activity at the level of the central nervous system that prevent massive food intakes from occurring with the subsequent pleasurable sensation. 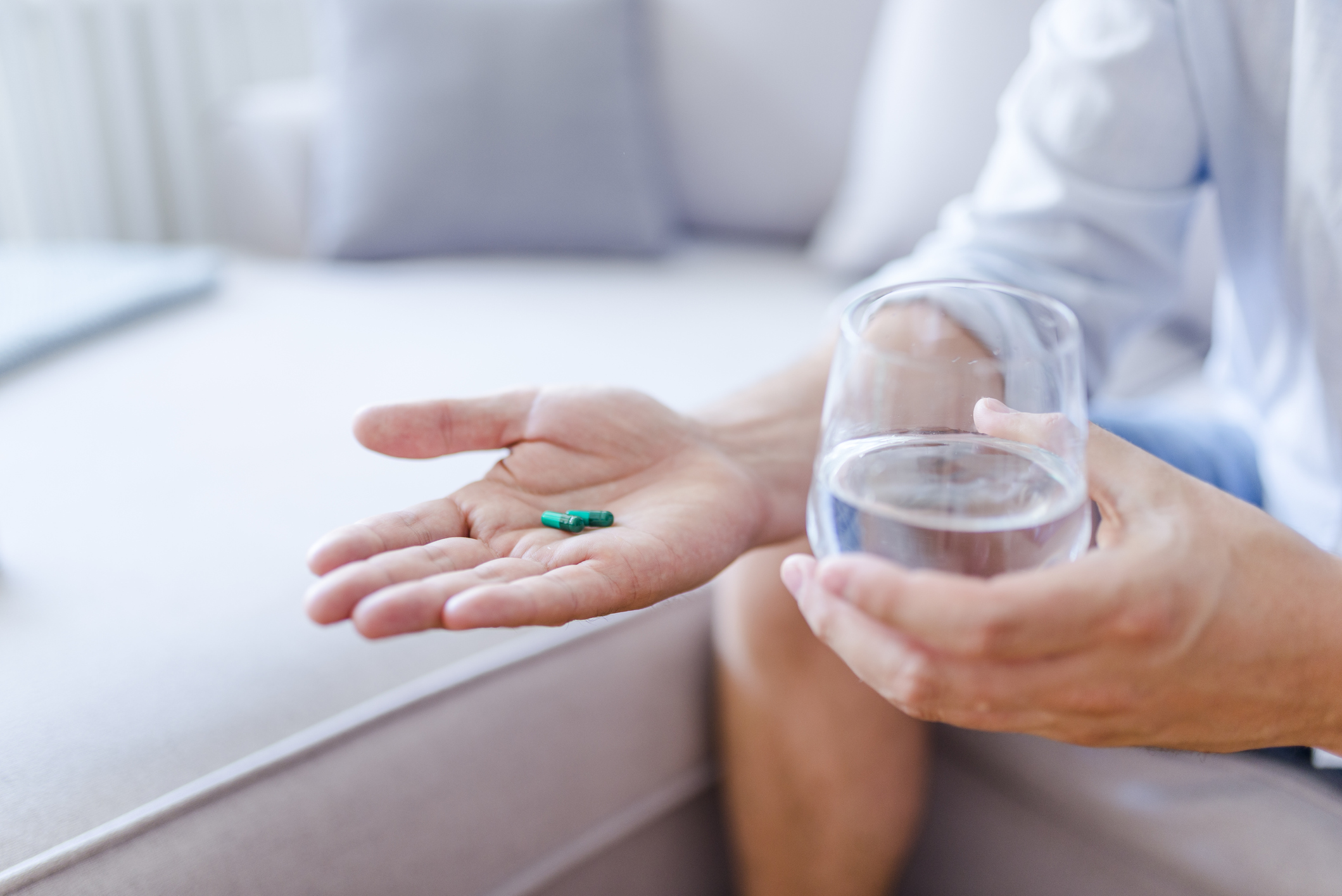 The first compound we should mention is L-Theanine, which comes from the tea plant, Camellia sinensis. It is related to a relaxation enhancer and the improvement of the ability to concentrate and learn. There is even a 2013 study comparing a stress biomarker (salivary amylase activity) in students taking or not taking theanine, seeing a clear improvement in the stress response in the group of students taking this molecule (1). It has also been used successfully in cases of weight loss and in patients with a weakened immune system, helping to strengthen the latter (2). The results of safety tests that performed on theanine show that even at high doses it is proven to be free of side effects (3).

The next compound in this formula is the 5-HTP. Magnetic resonance imaging has shown that patients treated with this amino acid show less compulsion for carbohydrates and an even greater appetite for protein-rich foods, which are much more healthy and recommended in patients with weight problems (4). This association has also been demonstrated when studying 5-HTP levels in diabetic patients, where low levels were associated with food compulsion episodes, and where supplementation compensated and reduced the number of episodes (5). Safety studies with high doses, 900 mg/day, reveal that it is a safe and very effective drug for weight loss on its own or in combination with other dietary treatments (6).

Another compound in this supplement against food compulsions is garcinia extract or hydroxycitric acid. A 2011 meta-analysis describes it as a useful agent in weight loss (7), and it has traditionally been used as a remedy for bowel problems and even to treat parasites at that level. Garcinia works by regulating serotonin levels, promoting early satiety and decreasing de novo lipogenesis (8).

And finally let’s talk about chromium picolinate. It has been known for quite some time for its effect of decreasing weight by acting on the optimization of the use of the insulin, but it also acts on the central nervous system by directly regulating the centers of satiety and compulsion with a clearly beneficial effect on them (9).

In short, the NeoFD Control formula contains a group of trace elements and amino acids that act at the brain level to compensate for uncontrolled impulses with food, thus achieving a higher success rate in weight loss if used in combination with other hygienic-dietary measures such as diet and exercise.

(7) Onakpova I et al. The use of Garcinia extract (hydroxycitric Acid) as a weight Loss supplement: A systematic review and Meta-Analysis of randomised clinical trials. J Obes. 2011;2011:509038.