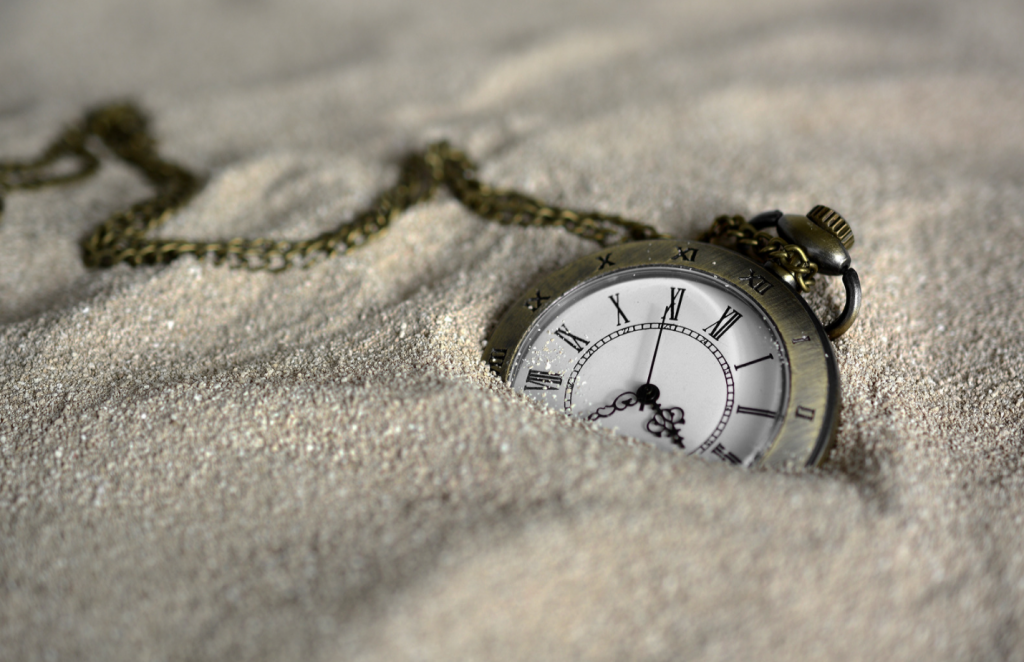 Recent reports in some of the most prestigious newspapers have emphasized an increased interest from the media in the ageing process.

The Guardian, Newsweek, El Mundo, El País, El Confidencial… are just some examples of the exceptional level of interest that is currently being shown by the press in the search for longevity. Some multi-million dollar projects, such as Palo Alto Longevity Prize, CALICO or Human Longevity, are investigating how to achieve this ultimate goal.

Age Management Medicine is currently positioned as one of the businesses with the greatest growth potential in the coming decades.

In recent years we have witnessed a real economic interest in everything related to ageing. This is not surprising. Life expectancy is growing above the most optimistic forecasts in developed countries and this is why the ageing of the population is and will continue to alarm us as commentators are predicting the collapse of the health and pension systems in the countries with the greatest longevity from 2030 (notably in Spain and Italy). Notwithstanding the political efforts to prevent this from happening including altering immigration policies and optimizing and redistributing public resources; including measures to delay retirement, etc. we must take action to ensure we all live an active and healthy life. It is simply an unsustainable situation if the majority of people over 65 continue to suffer from chronic diseases that are costly from an economic, social, family and personal point of view. We must strive to achieve a “compression of morbidity“, that is to say: we must aim to be healthy, active and productive until almost the end of our life and to compress the inevitable decline of our health into the shortest possible time.

Given the situation outlined above, the world of money is reacting quickly, without the parsimony and limitations of the public purse, and they are committed to invest in what it believes will be a safe business in the coming decades: Age Management Medicine. It is not a safe bet to focus solely on measures to lengthen the length of our “life free from disease” (Health Span) but also we must take steps to lengthen life expectancy (Life Span). 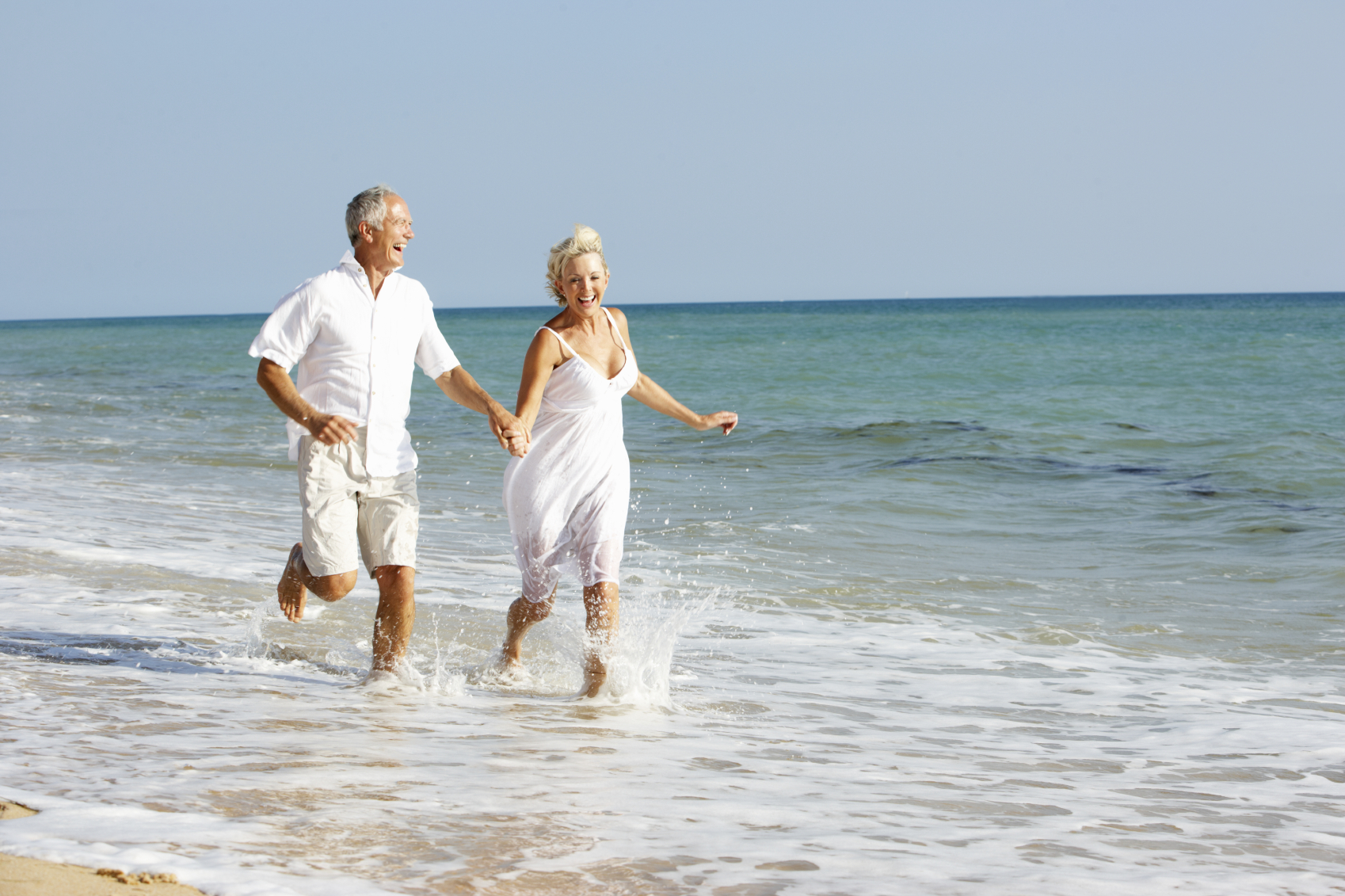 In the same vein there has been a great deal of news published recently by major media outlets in recent months.

The Guardian: report on the million-dollar initiatives that search for maximum longevity.

Last January the prestigious The Guardian published an extensive report with the title “Live for ever: Scientists say they’ll soon extend life ‘well beyond 120”, -which translates to something like “Live forever: scientists say that life expectancy will soon exceed 120 years”-. The article refers to several million-dollar initiatives that are underway in the search for treatments that can lengthen both our disease-free life and the maximum longevity currently enjoyed in society:

Newsweek, El Mundo and El País: publications which have discussed longevity and ageing.

In terms of coverage of the issue by the Spanish press, the newspaper El Mundo published a monograph on longevity , on 7th April to commemorate World Health Day. This included a number of great articles and interviews.

Finally, the newspaper El País published aninterview with Dr. María Blasco on 8th April, director of the CNIO, on the future expectations in relation to the prevention of diseases and more specifically those concerning the ageing process and the increased expectation for improvements to quality of life. In the above interview the companies and scientists which follow were also mentioned: Google, CALICO, Craig Venter…

The interest in healthy longevity is a trending topic, not only in the related scientific and medical fields, but also in the economic, social and political sectors. At Neolife we have developed clinical protocols in line with the principles of Age Management Medicine, which are linked to these types of scientific advances, principally relating to the measurement and control of biomarkers, low glycemic index nutrition, nutritional supplementation, bioidentical hormone replacement therapy, restful sleep and toxic detoxification, amongst others. All this represents what we can achieve now, whilst we wait for the gene therapies, regenerative medicine treatments and advances in nanotechnology that will come in the next few years.

The better we maintain our health now, the more we can benefit from future advances in medicine. Ray Kurzweil has reiterated the same – as a visionary he is focused on the future of health and longevity (which, incidentally, is referred to in El Confidencial on 15th April).