There is growing interest in the ageing process in the media. The reason for this shift in public attention is obvious: this is the future of Medicine.

Two interesting lectures on healthy longevity have been held recently: in one of them, Dr. María Blasco exposed the causes and consequences of ageing, as well as the new studies in the field that are focusing on the maintenance of our quality of life; whilst in the other, the importance of the Mediterranean Diet as a disease prevention method was highlighted.

According to Dr. María Blasco, the ageing process is the principal cause of cardiovascular, cancer, degenerative and metabolic diseases.

Our increased longevity – Life Span – is self-evident and unstoppable, so much so that it has far exceeded the most optimistic forecasts of previous years. However, such increased longevity has not allowed us to effortlessly maintain the same quality of life during our later years. That is why some argue that Health Span – or “disease-free period” – is probably the most important challenge that Medicine must face and overcome in the future.

As a reflection of this increased interest in the sciences concerning longevity and quality of life, conferences have been held in Madrid on November 27 and 28, 2014.

On November 27 as part of the “Series of Conferences on Ageing, Society and Health” organized by the Centre for Studies on Ageing and the Ramón Areces Foundation, Dr. María Blasco – director of CNIO -, gave a lecture titled “The Origin of Disease”

The principal message of the lecture was to highlight the overwhelming scientific evidence that demonstrates that the ageing process is in reality the main cause of non-communicable diseases: that is to say, cardiovascular, cancer, neurodegenerative and metabolic diseases. However, modulation of the effects commonly associated with the ageing process was also highlighted including the promotion of healthy lifestyles habits as a means to minimize the harm that we cause to our health, which the Nobel laureate Elisabeth Blackburn refers to as Life’s Insults. We know that in general terms genetics has a limited effect on the ageing process and accounts for approximately 20% of our known risk factors which means that we can take positive action on the other 80% to ensure that we all age well or at least enjoy the benefits associated with Healthy Ageing.

Notwithstanding the above thanks to the great scientific advances in knowledge and understanding of the molecular basis of ageing published by Dr. Blasco (as co-author of the magnificent publication “The Hallmarks of Aging” , published in Cell journal in June 2013 (1) and whose lead author is Prof. Carlos López-Otín), we now have the tools to be able to act on each of the 9 molecular causes of ageing.

Thanks to their work we finally have an opportunity to create unique and effective therapeutic measures to counter the known causes of ageing and in turn we would be able to treat both cardiovascular as well as cancer or neurodegenerative diseases, “seems like science fiction, but it is something that has already been achieved in mice” stated Dr. Blasco. We also have a better understanding of biomarkers (such as the length of telomeres which can be used to determine how advanced the ageing process is at a molecular level and together with genetic markers allow us to adopt preventive measures and develop our approach objectively.

Gene Therapy of Ageing with telomerase, the future and more innovative studies of Dr. Blasco.

In general terms a shortening of telomeres and more specifically the amount of critically short telomeres, is one of the 9 causes of ageing, but it is of special importance (leading cause) as it directly affects 5 of the other causes, such as the stability of the genome, the health of stem cells and the mitochondria, amongst others. By activating the telomerase enzyme we can stop this shortening, and even reverse the action. Dr. Blasco and her team have managed to extend both thelife span and health span of transgenic mice (they have their genes modified during the embryonic process), in no less than 40% of the mice involved in the research. “What would happen if we did this in humans?” Asks Dr. Blasco. The answer is we would be able to duplicate a disease-free life and our health span, would shift from 40 years to 80 years. The average life expectancy would also increase to 120 years. “Obviously we can not produce transgenic humans… but we can design therapeutic approaches that achieve the same result.” In order to achieve this an approach would need to be designed that incorporated gene therapy and the inclusion of certain genes (e.g. those relating to the telomerase) into our cells though the use of an AAV virus (Adeno-associated virus) in a limited, controlled and safe manner. At present there are more than 700 people around the world that are being treated for different diseases in clinical trials which are using some form of gene therapy (including cystic fibrosis, hemophilia, muscular dystrophy etc.) In the case of “Gene Therapy of Ageing with telomerase”, – Dr. Blasco has conducted trials on middle-aged (1 year old) and old (2 year old) mice and obtained promising results in preventing and delaying the onset of diseases such as diabetes, cardiovascular disease, osteoporosis, neurocognitive impairment and cancer, extending the half-life of the mice by 13% and the maximum life of the mice by 20%.

Dr. Blasco ended her lecture by illustrating how the increased interest in deciphering and understanding the molecular basis of ageing has made companies like Google or the company owned by Craig Venter (discoverer of the human genome), Human Longevity Inc., invest large sums of money into further research. 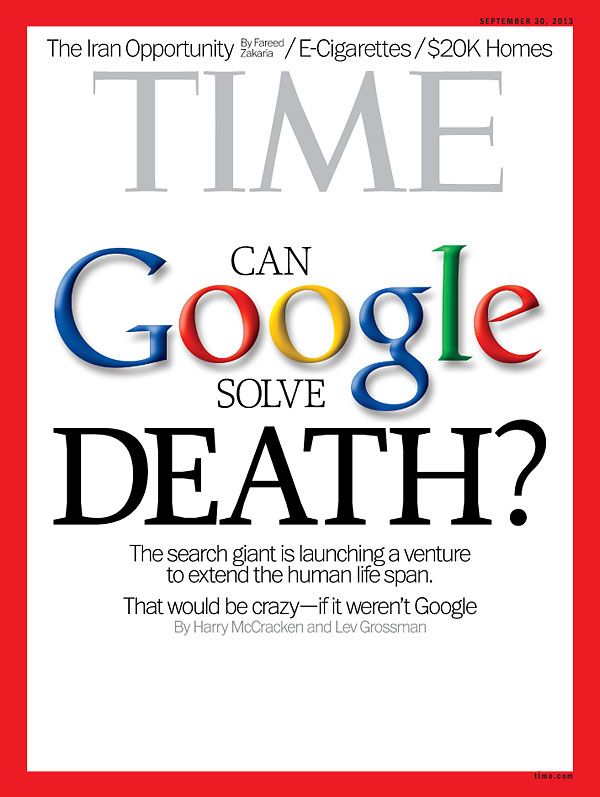 The Mediterranean Diet can help prevent diseases such as cardiovascular diseases or cancer.

The first introductory lecture was given by Prof. Arturo Fernández-Cruz who demonstrated how there appeared to be a convergence of social, nutritional, physical exercise behaviors in the so-called “Blue Zones”, the geographic locations where people appear to have the greatest life span(1). Sardinia, Okinawa and Loma Linda in California share the same principal attitudes towards physical exercise and share the same plant-based diet for example. It is also notable that these areas have little to no smokers and the role of the family and society are regarded as essential foundations for a healthy long life.

Prof. Jaako Tuomilehto from the University of Turku, Finland, presented his lecture on how the lifestyle changes implemented within the population of Karelia in the 1970s had produced a dramatic decrease in the number of cases of cardiovascular disease – from the highest rate in the world to incidences that are broadly similar to those of the most cardio-healthy populations in the world. The reduction/elimination of butter on bread, salt, increased use of canola oil, consumption of red fruits (cultivation promoted in farms) and vegetable fiber, an increase in physical exercise and loss of weight were the keys to this magnificent achievement. Prof. Tuomilehto also presented “the Baltic diet” as a local alternative to the Mediterranean diet.

The Mediterranean Diet can help prevent diseases such as cardiovascular diseases or cancer.

With the suggestive title “Drinking or not drinking?”, in reference to alcohol, should you drink it or not?
buy nolvadex generic https://noprescriptionrxbuyonline.com/nolvadex.html over the counter

, Dr. Henk Hendriks presented his research on the beneficial effects of moderate alcohol consumption on cardiovascular health – published in journals at the highest scientific level, including the BMJ, Lancet, JAMA, Diabetes Care, Circulation or NEJM -. It is worth highlighting here that the study was implemented using a cross-over methodology in which consumption of wine, beer or gin was controlled and that the biomarkers relating to cardiovascular health improved amongst those who consumed alcohol rather than those who consumed water.

Prof. Gregorio Varela, Professor of Nutrition and Bromatology (Nutritional Science), presented his paper “Optimum Energy Balance” and explained how in our willingness to prevent disease and maintain health, we should not talk in terms of maintaining a neutral energy balance or a low caloric intake with a low energy expenditure, but we should promote physical exercise, which will increase caloric intake and therefore the nutritional value of the diet. A balanced energy balance where an individual only consumes small amounts and limits caloric expenditure will not guarantee a sufficient supply of micronutrients to the body.

Three other magnificent lectures given by Prof. Ejido, Prof. Mayol and Prof. Fernández Avilés preceded the Brief Informative Lecture given by Prof. Carlos López Otín titled “The Molecular Keys of Ageing”. In his keynote speech, Prof. López Otín discussed with the audience his human and scientific journey including his past and present research and his continued attempts to understand numerous diseases and their inter-relationship on the molecular basis of ageing published more than a year ago in the Cell journal (3).