Exercise and its relationship with cancer prevention

According to multiple medical and scientific studies, physical activity can be confirmed as being directly linked with a decrease in the likelihood of developing some form of cancer.

Scientific evidence suggests the incidence of not developing cancer – if a program of on-going exercise is followed – to be between 40 to 50%, which presents figures that are relatively high. In addition, the adverse effects of cancer treatment, such as muscle loss and atrophy, decreased physical function, depression, and other physical changes…improve through practicing exercise.

At least one-third of cancer related deaths could be prevented, with physical activity being one of the fundamental keys. Regular physical exercise accompanied by a healthy diet significantly reduces the risk of cancer.

Among the most significant environmental risk factors, are: high body mass index, reduced intake of fruit and vegetables, lack of physical activity, smoking and alcohol consumption. 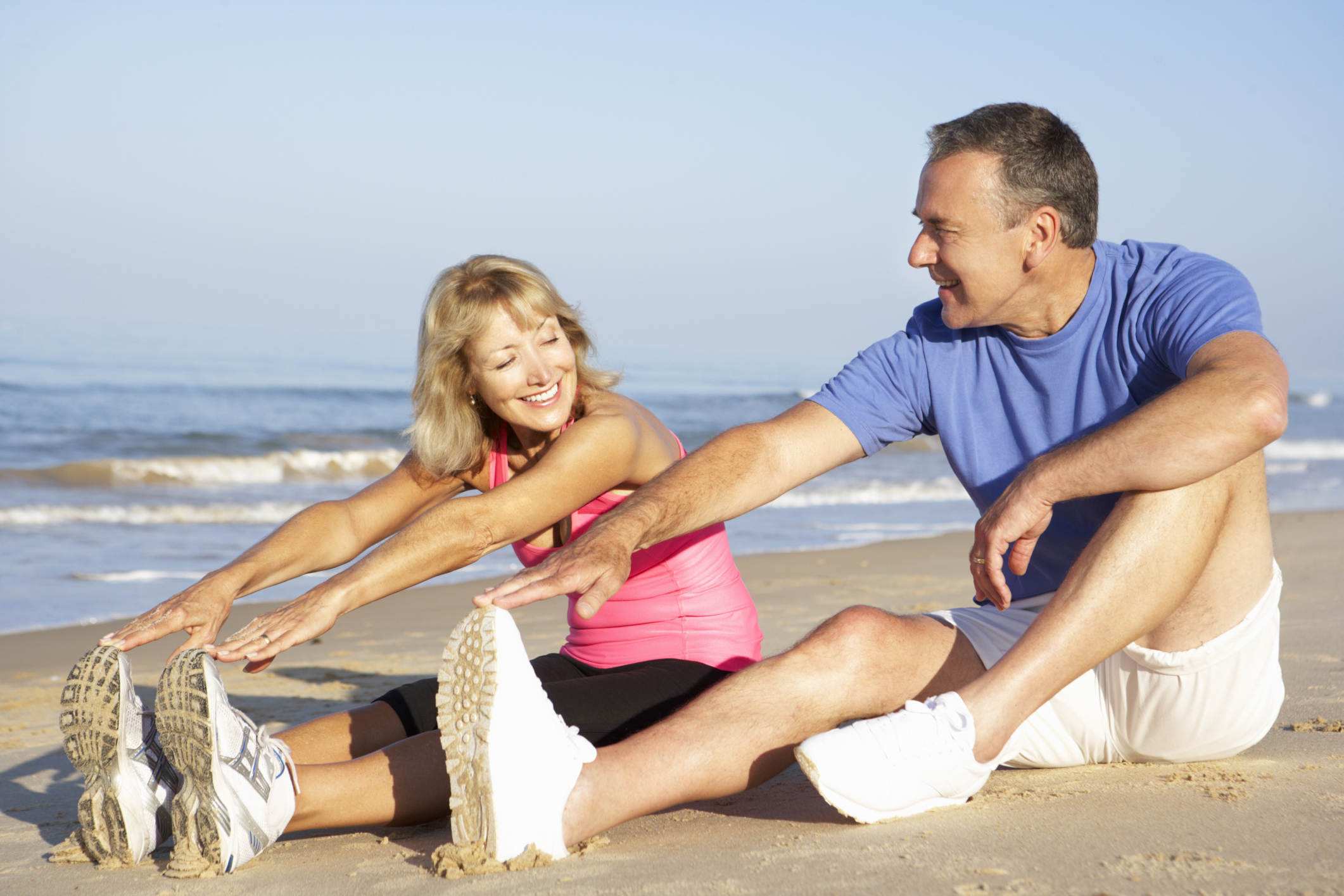 A recently published study on the relationship between regular exercise and the prevention of breast cancer (1) indicates a decrease in the number of deaths in those suffering from breast cancer – between 50-53% – compared to those who have a more sedentary lifestyle. It also presented the mental and psychological benefits that exercise provides, highlighting a decrease in fatigue and an increase in immune function. In short, a better quality of life.

Another study demonstrated the relationship between exercise and the onset of prostate cancer (2), indicating that exercise can be a non-pharmacological treatment for the rehabilitation of cancer patients.

According to a third study, published by the University of Navarra, physical activity is linked with a decreased risk in developing cancer (3). For example, with colon cancer, scientific evidence suggests the incidence of not developing colon cancer, if a program of on-going exercise is followed, to be between 40 to 50%, which presents figures that are relatively high. The study also shows a decrease in the number of people developing breast cancer who carry out physical exercise, although the figures are not as high as those above. However, they talk about doing physical activity in adulthood and not so much at earlier ages.

One thing that characterizes cancer the most are the adverse effects of its treatment, such as muscle loss and atrophy, decreased physical function, depression, and other physical changes…that result in increased fatigue, affecting the performance of carrying out even the basic activities of day-to-day life. With such side-effects, many people wonder if there are any benefits to doing exercise during cancer treatment and even pose the question: “how can I exercise if I don’t have any strength?”.

Regular and on-going exercise diminishes these notorious side-effects of cancer treatment, or in other words, it increases physical and psychological functions, strength and muscular endurance, and reduces fatigue, etc.

There are various studies published by the American College of Sports Medicine (ACSM), the most important sports medicine institution in the world, which investigate the relationship between cancer and exercise.

One of these studies looked directly at reducing fatigue in women with breast cancer who were receiving chemotherapy (4). The study showed that on-going exercise brings about a reduction in the daily level of fatigue as well as an increase in physical capacity, which improves in relation to the intensity of the exercise and calorie consumption. That is to say, there is greater benefit to the cancer patient when the exercise is performed for a shorter duration at moderate intensity.

Another study placed special emphasis on carrying out resistance training (RT), based on strength exercises that we can perform in the gym or even at home (5) This type of training, carried out by cancer patients, showed an increase in upper and lower limb muscle strength and a decrease in body fat. It also produced an increase in bone density and an improvement in pain and range of motion, especially in patients with head, neck and breast cancer. It also showed beneficial effects in reducing fatigue.

According to this study, the optimal amount of workouts for this type of training was twice a week, with weights less than 75% of the patient’s maximum strength.

A period of inactivity after cancer treatment can decrease cardiorespiratory function, increase muscle atrophy (bear in mind that in a sedentary adult who does not carry out physical activity, muscle mass already decreases by 5 to 10% per decade once over 50 years of age, which is 0.4kg/year), increase cardiovascular risks and produce changes to the body’s metabolism of glucose (diabetes) and to the digestive system.

However, an exercise regime for cancer patients has yet to be established, as a complete program should be tailored to the individual and combine aerobic and flexibility exercises along with resistance training.