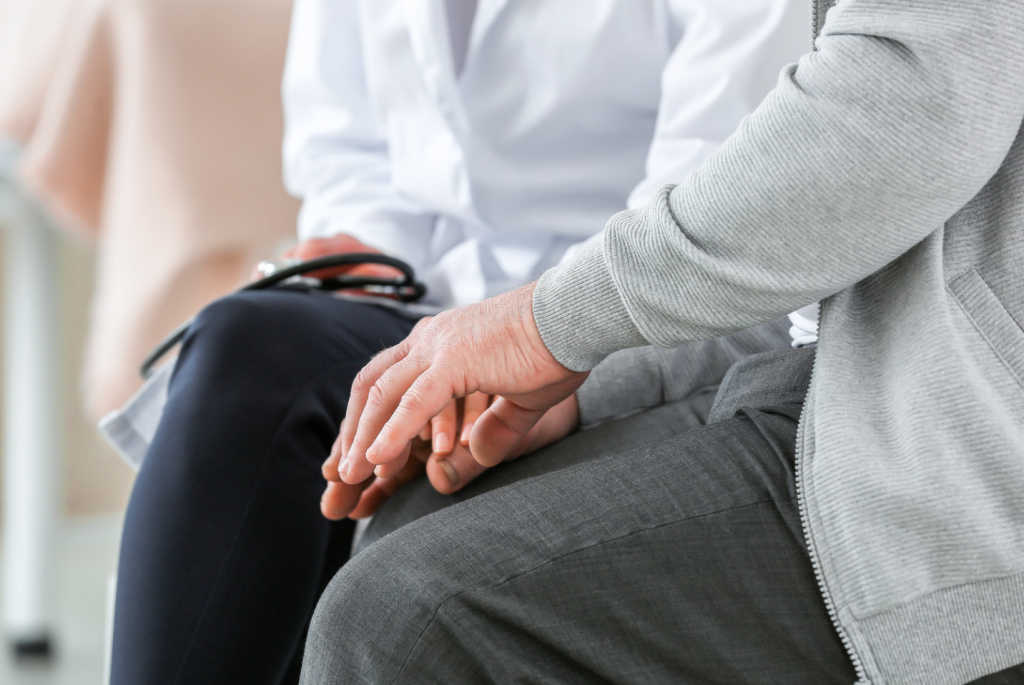 No one doubts the beneficial effects of doing sport: improvement of muscle mass, weight control, positive effects on mood, etc. Its virtues do not end there. It could decrease inflammation, a process involved in numerous diseases.

Through an exploration of the latest research, we will see how physical activity behaves like “a good drug” in Parkinson’s disease (PD). Physical activity reduces our risk of developing neurodegenerative diseases and may modify the cluster of altered proteins, modulate oxidative stress and inflammation, and even increase the production of neurotrophic factors.

Parkinson’s disease is the second most common neurodegenerative disease. Most patients are between 50 and 60 years old. It is caused by the degeneration of the neurons located in the substantia nigra (Latin for “black substance”) located in the midbrain, which produces the neurotransmitter called dopamine, as well as the loss of axons (branches of the neuron that carry nerve impulses).

Apart from the death and loss of neurons, other characteristic alterations, such as cytoplasmic inclusions (Lewy bodies or LB) and insoluble fibrils (Lewy neurites or LN) also occur in Parkinson’s disease. LB and LN are mainly composed of the alpha-synuclein (alpha-syn) protein. 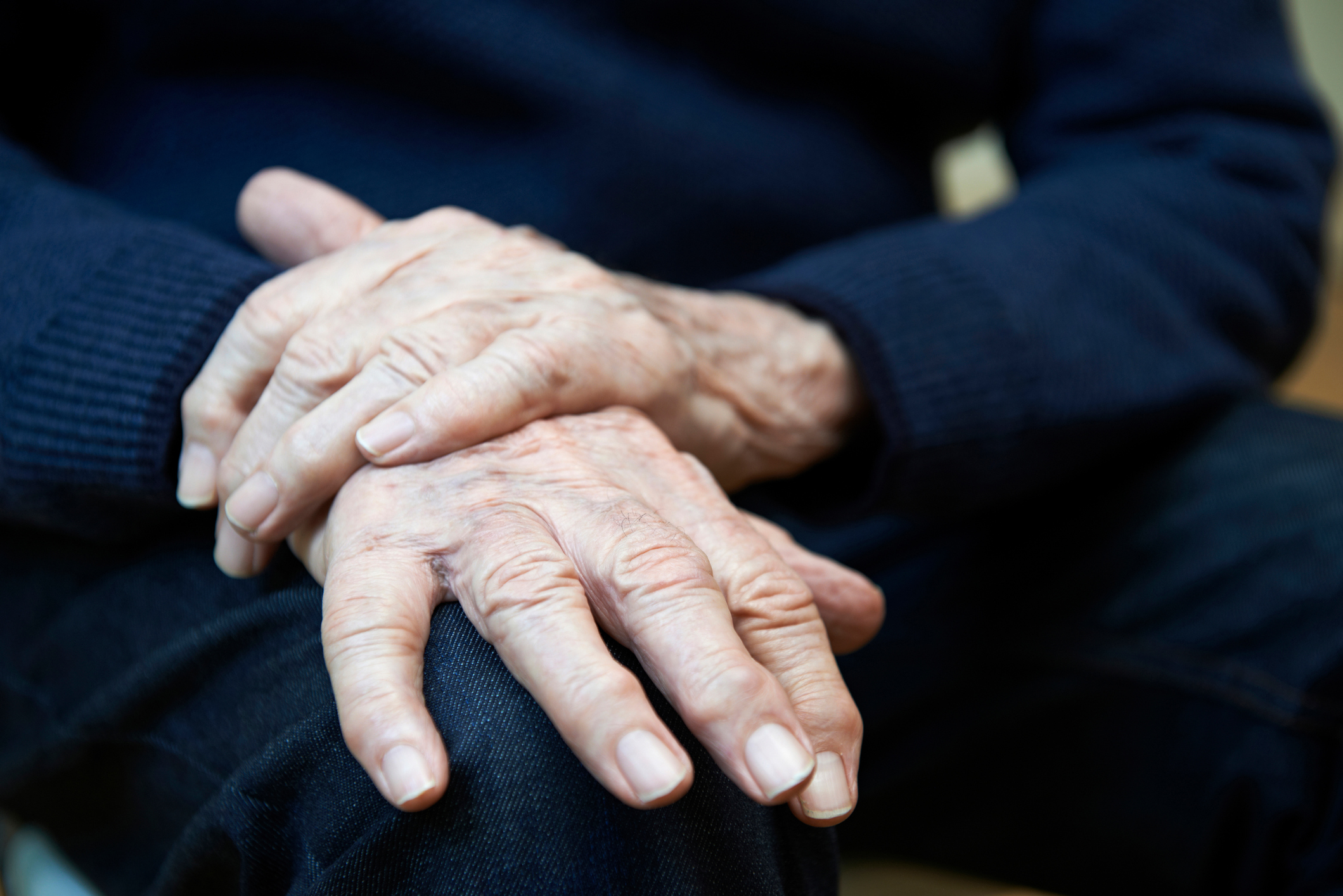 The loss of dopamine in the striatum leads to the onset of motor symptoms, such as bradykinesia (slowness of movement), tremors, stiffness, and postural instability.

In cases of sporadic Parkinson’s disease, contributing factors are oxidative stress, neuroinflammation, mitochondrial dysfunction, drug use, toxic substances, and pesticides. Another important risk factor is head injuries (such as the ones sustained in boxing).

What could protect us from Parkinson’s disease? Among the factors studied are the consumption of alcohol (but we do not recommend this practice, as it may lead to other dementias and pathologies), coffee (which is better if it’s not roasted), black tea, and smoking (also not recommended).

Antihypertensive drugs, physical activity, and a healthy diet have been shown to reduce the risk and improve symptoms of Parkinson’s disease.

2. Improvement of motor/non-motor symptoms in patients with Parkinson’s disease.

Among the non-motor parameters that are improved by physical activity, we find: the sympathetic regulation of the heart, sleep quality, attention, working memory, spatial cognitive function, executive functions, and mood.

The degree of physical activity matters

Light physical activity (VO2 Max 40%-50%) reduces the tumor necrosis factor alpha (TNF-alpha) in the skeletal muscle and TBARS (product of lipid peroxidation, oxidative stress marker), and in the soleus (calf muscle). We are not only talking about a reduction in inflammatory cytokines (mediators), but also an increase in the elimination of free radicals.

This type of physical activity may reduce oxidative stress and increase mitochondrial biogenesis (adaptations that the mitochondria undergoes in response to contractile stimulation) in the skeletal muscle, blood, and heart. It is worth noting that mitochondria are cellular organelles that are responsible for generating chemical energy in the form of ATP, which is necessary for most of the activities carried out in the cell.

Running is associated with an increase in neurogenesis in the hippocampus, which in turn results in an improvement in reading and memory. It’s important for this kind of exercise to be maintained.

Physical activity also promotes the differentiation of nerve cells that are being created.

Patients with Parkinson’s disease suffer from muscle abnormalities. Overexpression of inflammatory factors such as IL-1beta and TMF-alpha has been observed. Physical activity does the opposite; it reduces these.

The neuroprotective effect of exercise can be explained by neurotrophic factors such as BDNF.

Several studies have shown that physical exercise could have antidepressant effects due to the increase in BDNF, and thus prevent the onset of neurodegenerative diseases.

Aerobic exercise can modify the mitochondrial phenotype, increasing antiapoptotic proteins (MCL-1 and BLC-2) and decreasing the proapoptotic ones. It is worth noting that apoptosis is the destruction or cell death that is programmed or caused by the very same organism.

Patients with Parkinson’s disease have more autophagic vacuoles in neurons than healthy people. Physical exercise also regulates those found in the proteins involved in autophagy (1).

These interesting findings could lead specialists to prescribe adapted exercise in certain pathologies. Once again, we have shown the importance of physical activity in disease prevention and management.

(2) What and How Can Physical ActivityPrevention Function on Parkinson’s Disease?