The Maximum Rate of Oxygen Consumption

The maximum rate of oxygen consumption (VO2max) represents the individual’s maximum ability to synthesize energy in the presence of oxygen. It is possibly the most widely used parameter in physiological assessment, both in the evaluation of an athlete’s performance or an individual’s health.

To measure this important parameter, we use ergometers, namely cycle ergometers (stationary bicycles) or treadmills, on which the individual exercises at increasing intensities while connected to an electrocardiograph and a gas exchange analyzer that measures the oxygen and carbon dioxide concentration in the air that is inhaled and exhaled.

When we carry out an incremental exercise (in which the intensity increases over time) from the resting phase to our maximum physical exertion, we observe how each increase in the intensity of the exercise requires a greater production of energy and imposes an additional load on an individual’s capacity in terms of aerobic metabolism, i.e. the production of energy (in the presence of oxygen).

And so, we need to consume more oxygen to meet the demands of the exercise and be able to generate enough energy to sustain it. This oxygen consumption (VO2) increases in direct proportion to the workload imposed, until it stabilizes and reaches a “plateau”, after which oxygen consumption will no longer increase, no matter how much we increase the intensity. This is the maximum rate of oxygen consumption (VO2max). It represents the individual’s maximum ability to synthesize energy in the presence of oxygen. 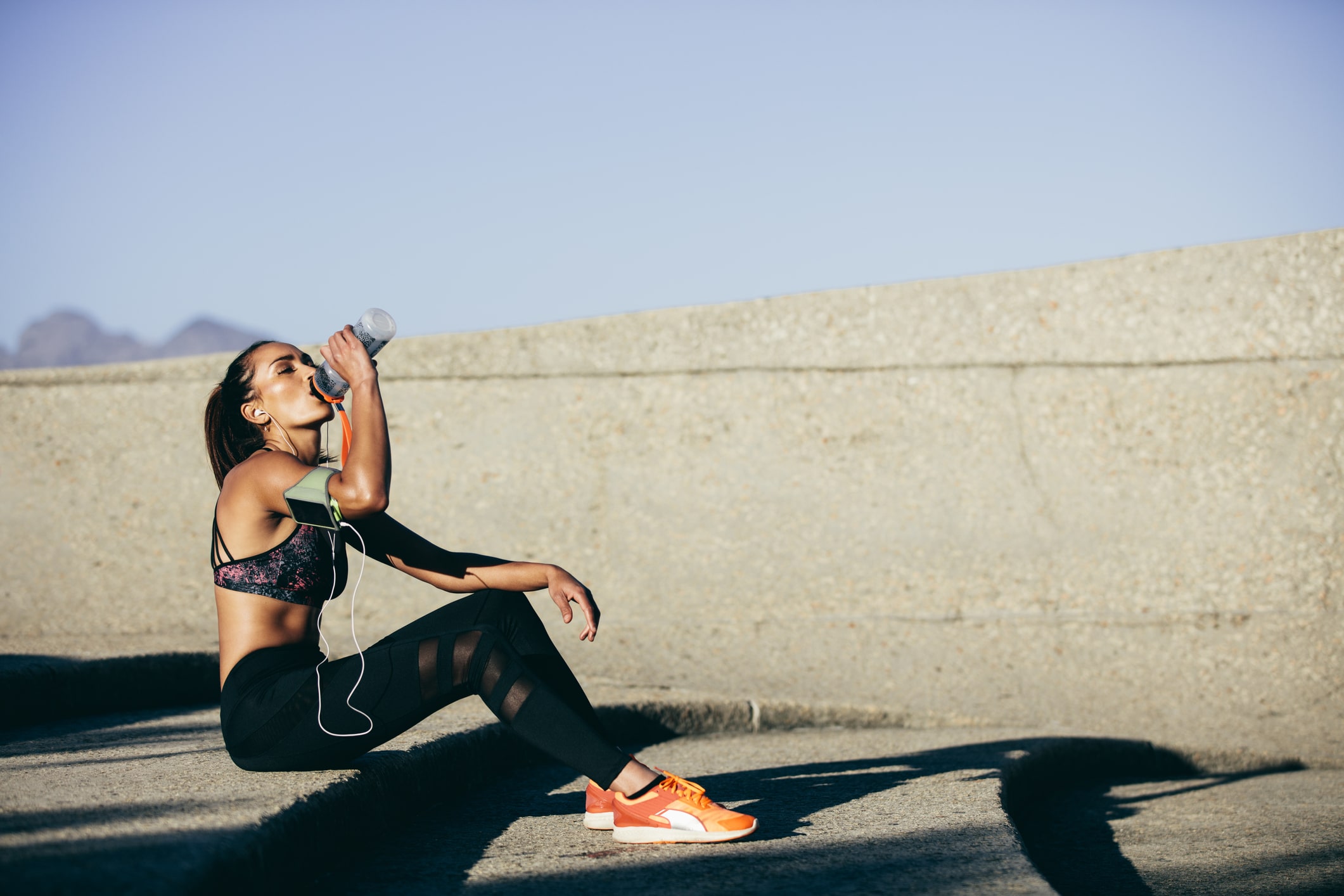 Any additional work can only be done without the use of oxygen, in which case lactic acid is produced, thus acidifying the medium and leading to fatigue, which in turn prevents the individual from continuing.

To measure this important parameter, we use ergometers, namely cycle ergometers (stationary bicycles) or treadmills, on which the individual exercises at increasing intensities while connected to an electrocardiograph and a gas exchange analyzer that measures the oxygen and carbon dioxide concentration in the air that is inhaled and exhaled.

The measurement of the VO2 max allows us to assess not only the energy spent and the functional capacity of the individual, but also the set of systems and organs involved in the intake, transportation, and use of oxygen: the respiratory, the cardiovascular, and the muscle metabolic systems respectively. The Vo2max has been described as an indicator of cardiorespiratory health, morbidity, and mortality in the general population.

Factors that intervene in the VO2max

When the cardiovascular system is subjected to periodic efforts that are sustained over a sufficiently long period of time, it undergoes alterations called cardiovascular adaptations to exercise.

It is estimated that as few as 10 days of training already allow us to find adaptations consisting of an increase in cardiac output (amount of blood pumped by the heart to the aorta per unit of time) and stroke volume.

Adaptations vary depending on the type of exercise – predominantly aerobic or strength training -, intensity, duration of exercise, and years of training.

Exercise done continuously has direct effects on the myocardium consisting of improved contractile function, an increase in ventricular filling, resting bradycardia, improved use of energy substrates, and improved antioxidant activity (3).

Regular resistance training results in a lower systolic blood pressure response in the resting phase previous to stress, during peak stress, and during recovery from stress. Power and high intensity training has also shown a significantly lower blood pressure (4).

Observations of considerable clinical interest have been made that regular exercise makes the myocardium less susceptible to the harmful effects of acute ischemic episodes and may be effective in preventing and/or reversing many functional cardiac deficits linked to high blood pressure, aging, and heart attacks (5).

At Neolife, we are aware of all the benefits physical exercise bestows on our cardiovascular health – and on many other areas – and we want our patients to reach their potential for full health and performance. That’s why we conduct these tests on our patients to determine their maximum rate of oxygen consumption and repeat them periodically, so that together we may see with objective data how our overall treatment program has improved their capacity.