From the incendiary news of the WHI (The Women’s Health Initiative) regarding hormone replacement therapy in 2002, up to the present day, millions of women have lost the opportunity to prevent against diseases and improve their quality of life, physically, socially and sexually.

Medicine is now taking a new turn with regard to Hormone Replacement Therapy (HRT), and after a lengthy controversy on the issue, all scientific associations related to menopause, among which is the Spanish Association for the Study of Menopause (AEEM), are in favor of HRT, provided of course that it is clearly suitable, well prescribed and correctly administered.

Hormones are responsible for multiple important physiological functions, and their alteration (involving either an increase or decrease of hormone levels) with aging is a well-known fact. This fact is directly linked to the signs, symptoms and diseases related to advanced age, such as heart disease, diabetes, Alzheimer’s, osteoporosis, sarcopenia, and insomnia etc. 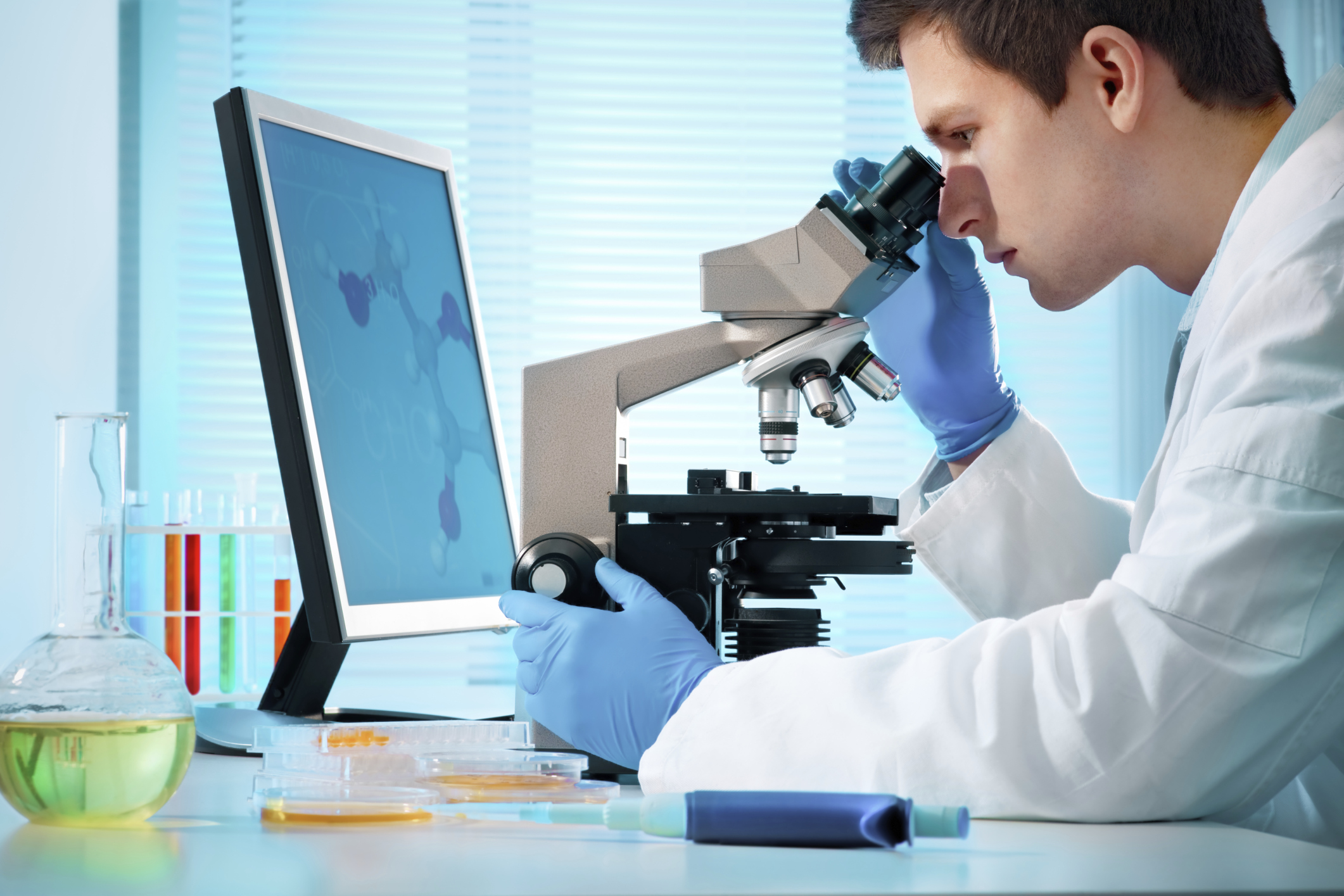 Knowing this, the key question we must therefore ask ourselves is if these hormone deficiencies should be corrected.

Traditional medicine is only prepared to take action in cases where the disease has been diagnosed, and is reluctant to act preventively. However, the Antiaging Proactive Preventive Medicine approach anticipates the onset of a given disease and aims to correct the sub-optimal biomarkers concerned which, whilst not yet clear indicators of the disease, are below the values of excellence we would prefer to see.

Even today, many people continue to feel a certain amount of misgivings towards the idea of initiating a course of Hormone Replacement Therapy. Even medical professionals who are not specialized in this area of medicine and are not familiar with the latest scientific literature demonstrate objections. Doubts tend to be around whether HRT is safe, whether it can produce cancer, whether it can actually prevent diseases and if it is capable of making us feel better.

HRT does not stop the aging process. However, it can delay or attenuate many of the diseases often associated with the ageing process and improve the quality of life for many who receive treatment. In terms of safety and the relationship between HRT and cancer, the current situation as presented in scientific literature concerning HRT using estrogens and progestogens in women is as follows:

In 2002, the WHI study was hastily suspended following an increase in the incidence of breast cancer and thromboembolism in women receiving HRT treatment. The general press reported this news and public alarm quickly spread causing millions of women around the world to abandon their HRT treatment during menopause.

The situation at present, and following extensive research concerning the aforementioned conclusions, is that this study incorrectly selected women for treatment (the average age of subjects in the study was 64 with many of them being over 70. The study also incorrectly included subjects that were smokers and susceptible to other cardiovascular risk factors, as well as those who had not been previously treated with hormones). There also appears to be some misunderstanding regarding the type of hormones that should have been administered to the women (a combination of mare estrogen -Premarin- and a synthetic progesterone -medroxyprogesterone- that is responsible for the increased incidence of breast cancer amongst the subjects).

According to an interesting article published in 2013 in the Journal of Clinical Endocrinology and Metabolism, HRT may reduce the incidence of breast cancer.

This article focused on young postmenopausal women (45-58 years old), and reported that women who underwent HRT for a period of 10 years had lower mortality rate (40% reduction in mortality), risk from heart failure and myocardial infarction without any perceivable increase in the risk of breast cancer, thromboembolism or stroke. Even women who had started their HRT before the age of 50 were noted to have a reduction in the incidence of breast cancer.

A study published in July 2013 in the American Journal of Public Health shows that thousands of women died prematurely due to the alarmist withdrawal of HRT with estrogen.

This study estimated that between 2002 and 2011, a minimum of 18,601 and a maximum of 91,610 hysterectomized postmenopausal women with characteristics similar to those who participated in the WHI study, died prematurely due to the alarmist withdrawal of HRT with estrogen.

Whichever the case may be, a good healthy longevity program encompasses many more aspects than HRT alone. Our comprehensive approach to nutrition, exercise, nutritional supplements, HRT, rest, detoxification and emotional balance is what we offer today, while we await developments and advances in gene therapy and stem cells which will be the key to living healthier for longer.