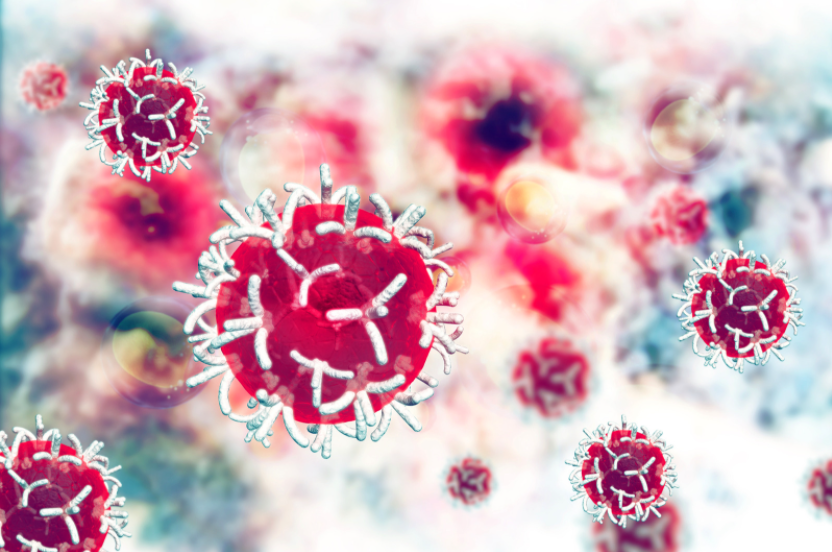 Progesterone, compared to medroxyprogesterone (MPA), is associated with increased efficacy, patient satisfaction, and quality of life. The procarcinogenic effects of synthetic progestins contrast with the anticancer properties of progesterone.

A terribly common mistake among the general population and, unfortunately, also in the scientific community, is to put bioidentical hormones and synthetic hormones under the same umbrella. The estradiol that women naturally produce is not the same as a synthetic derivative of estradiol or some natural compound like estrogens obtained from a mare. The progesterone that women produce normally until menopause is also not the same as progestins, that is, synthetic derivatives of progesterone.

If there is one thing us doctors should do is to learn, unlearn, and relearn. We are obliged to be aware of the new evidence that scientific literature presents, even if this goes against what we have been previously taught.

In this blog post, we will address an always thorny issue, which we have discussed on other occasions, but which we consider necessary to revisit, and that is the effects of HRT (Hormone Replacement Therapy) on menopause and breast cancer.

We have commented in many other blog posts on the “source” of this stream of “hormone phobia” and fear of the effects of hormones on menopause. The Women’s Health Initiative (WHI) study published in 2002 was hastily suspended when an increase in breast cancer incidence was observed in the studied population, which was being treated with conjugated equine estrogens (CEE) and medroxyprogesterone. This received great media coverage and the issue was magnified, leading to the idea that providing estrogen and progestogens to menopausal women caused breast cancer, which in turn led to thousands and thousands of women abandoning their treatments. This has remained in the back of the minds of all the doctors who were practicing or studying at the time. But if there is one thing us doctors should do is to learn, unlearn, and relearn. We are obliged to be aware of the new evidence that scientific literature presents, even if this goes against what we have been previously taught. Can you imagine practicing for 40 years the same thing we were taught in medical school and our residency? 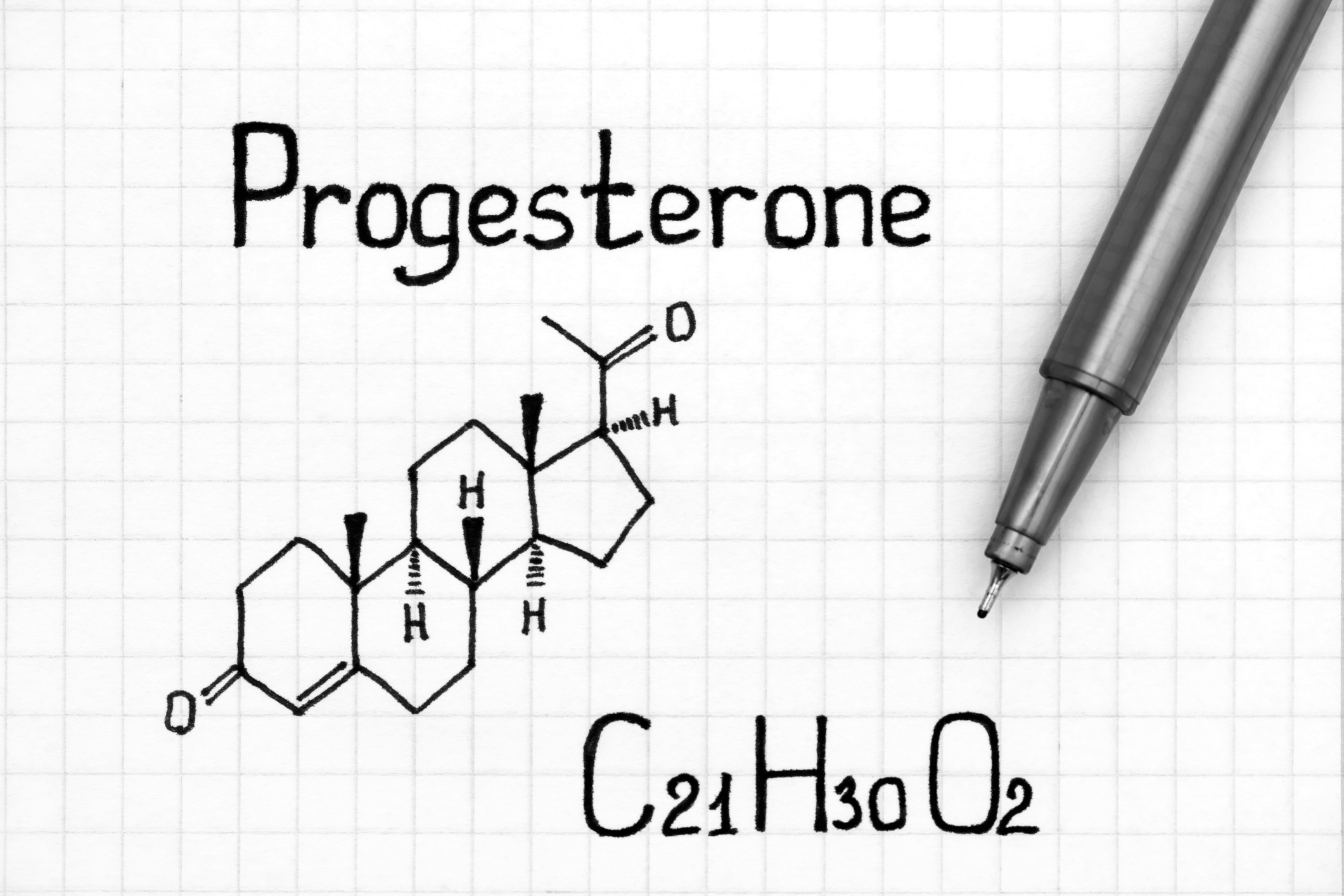 A terribly common mistake in the general population and, unfortunately, also in the scientific community, is to put bioidentical hormones and synthetic hormones under the same umbrella. The estradiol that women naturally produce is not the same as a synthetic derivative of estradiol or some natural compound like estrogens obtained from a mare. The progesterone that women produce normally until menopause is also not the same as progestins, that is, synthetic derivatives of progesterone.

Bioidentical hormones are molecularly and structurally the same as those produced by a woman’s ovary until menopause, and therefore act on the same receptors and have the same effects. However, synthetic derivatives or hormones obtained from other living organisms such as animals or plants are not; they have estradiol and progesterone-like effects because they are similar enough, and this allows them to bind somewhat to their receptors, but not enough to produce all the effects bioidentical hormones produce. On the contrary, they interact with other receptors and produce metabolites that cause undesired effects.

The studies themselves, when analyzing the results, often do not distinguish between one thing and the other, but they are totally different interventions, as we will see.

What do the studies say?

Starting with the already mentioned WHI study, indeed, the women taking CEE (conjugated equine estrogens) and medroxyprogesterone showed an increased risk of breast cancer; however, the part of the study that only included treatment with CEEs showed a decrease in the risk of breast cancer, making it clear that it is the medroxyprogesterone that causes this excess risk. Many other subsequent studies have confirmed this assessment.

Incidentally, the social alarm caused by this study led to the withdrawal of thousands of treatments. Years later, another famous study published in the American Journal of Public Health estimated that it had caused the premature death of between 18,000 and 90,000 women.

So, what effects do synthetic estrogens, estradiol, progestins, and progesterone have on breast tissue?

Chang et al. examined the effects of applying an estradiol and progesterone gel to women before breast surgery. Estradiol increased cell proliferation by 23%, but progesterone lowered proliferation rates by 400%, thus concluding that when we give progesterone with estradiol, it inhibits estradiol-induced proliferation. All subsequent studies such as the one conducted by Foidart et al. have confirmed this assessment.

Mueck et al. investigated the behavior of different estrogens combined with progesterone or progestins in breast cancer cells. They found that progesterone inhibited the proliferation of these cells in the presence of high estrogen levels, while synthetic progestins had the potential to stimulate their proliferation when combined with the synthetic estrogens Equilin and 17-alpha-dihydroequilin, present in the conjugated equine estrogens (CEE) used in the WHI study. This demonstrates the mechanism behind the increased risk of breast cancer observed when combining CEE with progestins.

The Nurses’ Health study followed 58,000 postmenopausal women for 16 years, observing a 23% increased risk of breast cancer in women who had used unopposed estrogens (without adding progesterone). When a synthetic progestin was added, the increased risk reached 67%.

Large-scale observational studies and clinical trials in primates give us the difference between bioidentical progesterone and synthetic progestins in terms of breast cancer risk. Progestins have been consistently shown to increase risk and progesterone has been shown to consistently reduce it.

In an analysis of more than 50,000 postmenopausal women in the E3N-EPIC cohort, Fournier et al. found that the risk of breast cancer increased significantly if synthetic progestins were used (RR = 1.4), but it was reduced if progesterone was used (RR = 0.9). There was a significant difference in breast cancer risk between estrogen use combined with synthetic progestins versus estrogen combined with progesterone.

Wood et al. studied the use of placebo, estradiol, estradiol and MPA, and estradiol and bioidentical progesterone in postmenopausal primates. They looked at the expression of Ki67, which is a biomarker for lobular and ductal epithelial proliferation in the postmenopausal breast and is an important prognostic indicator of human breast cancer. Compared to the placebo, a significant increase in proliferation was found with the combination of estrogen and MPA in both lobular and ductal tissue, but this was not observed in the combination of estrogen and progesterone.

So with this data, everything seems a bit clearer, right? We’ll mention two other studies before finishing this first part to clarify the role of progesterone.