If we require the protective effects on our cardiovascular system to be prolonged then the treatment must be indefinite.

Hormone replacement therapy with bioidentical hormones has been shown to have beneficial effects on improving the symptoms associated with the menopause and reducing the risk factors associated with osteoporosis. Furthermore, in a recent publication in Menopause journal (1), it has been proposed that hormone treatment could be used in a protective way to protect individuals against cardiovascular risk once administered.

One study has also shown that patients who continued with their hormone treatment for a period greater than 5 years were protected to a greater extent against the onset of any cardiovascular events than those who had stopped their treatment.

Hormone therapy using bioidentical hormones has proven to be an effective and safe treatment to alleviate the symptoms associated with the menopause. Likewise, numerous articles have already been published in which the treatment has been proven to be effective in alleviating the symptoms of a number of diseases often associated with ageing, such as osteoporosis. In a recent publication in the Menopause journal (1), it has been proposed that hormone treatment could be used in a protective way to protect individuals against cardiovascular risk once administered. The study was carried out in Finland. To complete this study they collected data from women who suspended their hormone replacement therapy between 1994 and 2013 and compared their health against two other groups of women. On the one hand, there were those who decided to continue their hormone treatment and, on the other, those who had never received this type of treatment. Patients who presented with a history of having suffered a stroke in the past or an acute myocardial infarction were excluded form taking part in the study. 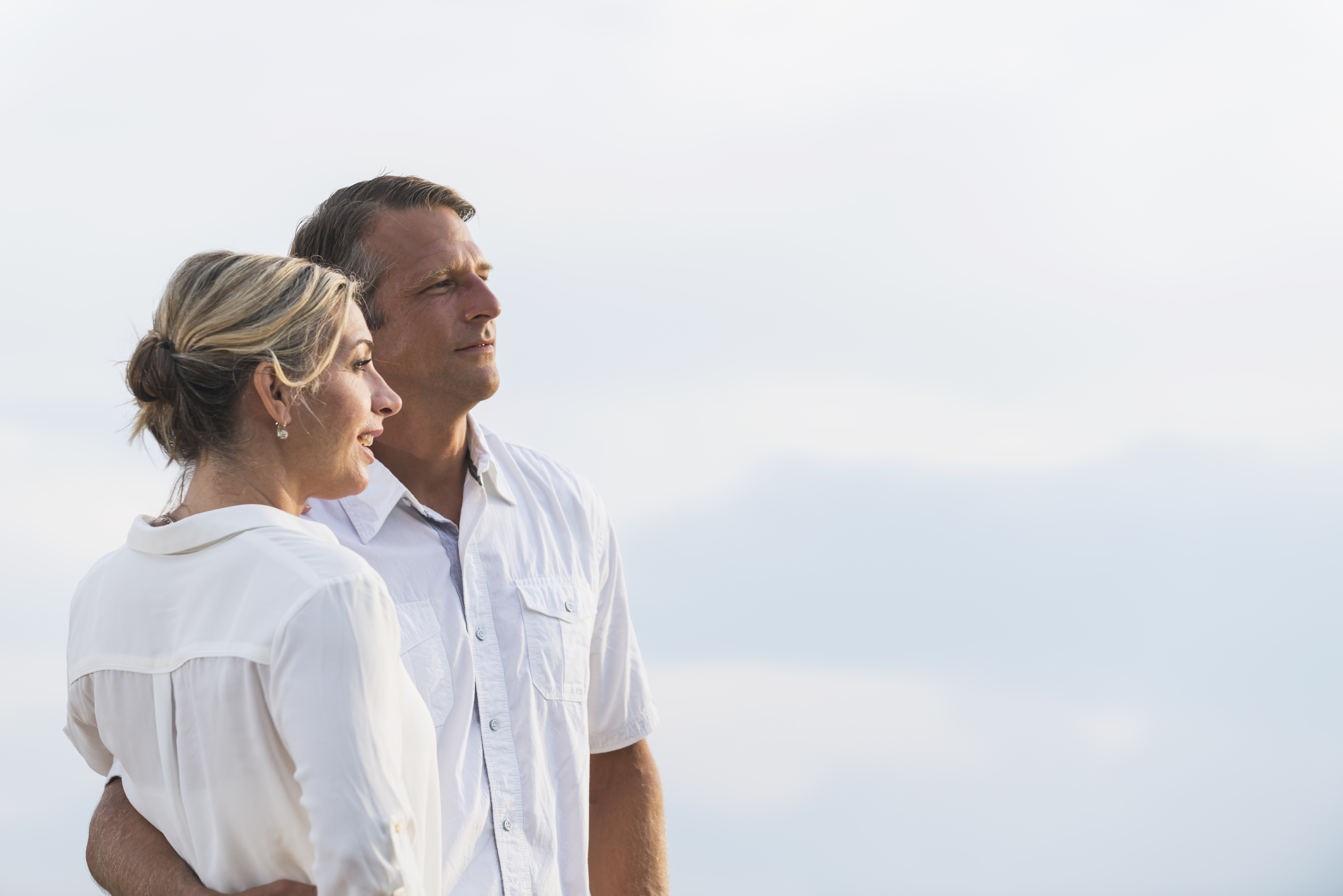 The results demonstrate that the risk of presenting with a cardiovascular event in women under 60 who stopped undergoing hormone treatment after having received it for a period of greater than 5 years was double the risk than the risk for women who continued the treatment and had not suspended treatment. The study focused on only the first year following suspension of treatment and found that the risk of a cardiovascular event was reduced to rates similar to the group that had continued with the treatment, but not similar to the group of women who had received hormonal supplementation for a period less than 5 years because in that case they presented a risk of infarction up to 52% higher than those who had continued with the treatment. Thus, patients who continued with their hormone treatment were protected to a greater extent against the onset of any cardiovascular events than those who had stopped their treatment, principally in those patients under the age of 60. These findings reveal a possible association between the onset of acute myocardial infarction or a stroke and the stopping of hormone therapy. The underlying pathophysiology, according to the authors of the article is based on the vasoconstriction and arterial damage that would occur once the treatment had been withdrawn. The decrease in oestrogen influx and, specifically, that of oestradiol, would directly affect the vascular endothelium by suppressing one of the main mechanisms of arterial vasodilation. Similarly, the oestrogenic influence also provides, in addition to the vasodilatory function, a modulation of the cardiac rhythm and acts directly on the function of the cerebral arteries by improving their flow. It should be noted that the authors refer exclusively in the article to treatments where the oestrogen used is oestradiol and explicitly recommend that the results are not to be extrapolated to treatments which use conjugated equine oestrogens. One of the treatments we propose at Neolife is hormone replacement therapy with bioidentical hormones. Such treatment has been shown to have beneficial effects on improving the symptoms associated with the menopause and reducing the risk of osteoporosis. Specifically, we use oestradiol, which, as we have shown, increases the benefits which include enhanced cardiovascular prevention. Certain medical societies propose the use of hormone therapy for periods up to a maximum of 5 years. In light of the results of this study it now seems reasonable to maintain this type of treatment for a minimum of 5 years. However, the question we all have in mind is: until when? A logical answer to this could be, another question: How long do we want to receive the benefit of the treatment? If we require the protective effects on our cardiovascular system to be prolonged then we should start by stating that the treatment should be for an indefinite period.