Is it harmful to have a low level of DHEA?

A recent study has indicated that low levels of DHEA correlate with an increased risk of cardiovascular disease.

DHEA (dehydroepiandrosterone) is the most abundant steroid hormone in the human body. It is secreted by the adrenal glands and is a precursor (prohormone) for other hormones such as testosterone, estradiol, progesterone and corticosterone. DHEA has been shown to have beneficial effects on the immune system, anti-inflammatory, anti-carcinogenic properties. It also improves sexual function, metabolism and emotional balance. DHEA also improves cognitive function, helps to combat stress and reduces visceral fat associated with diabetes and cardiovascular disease. 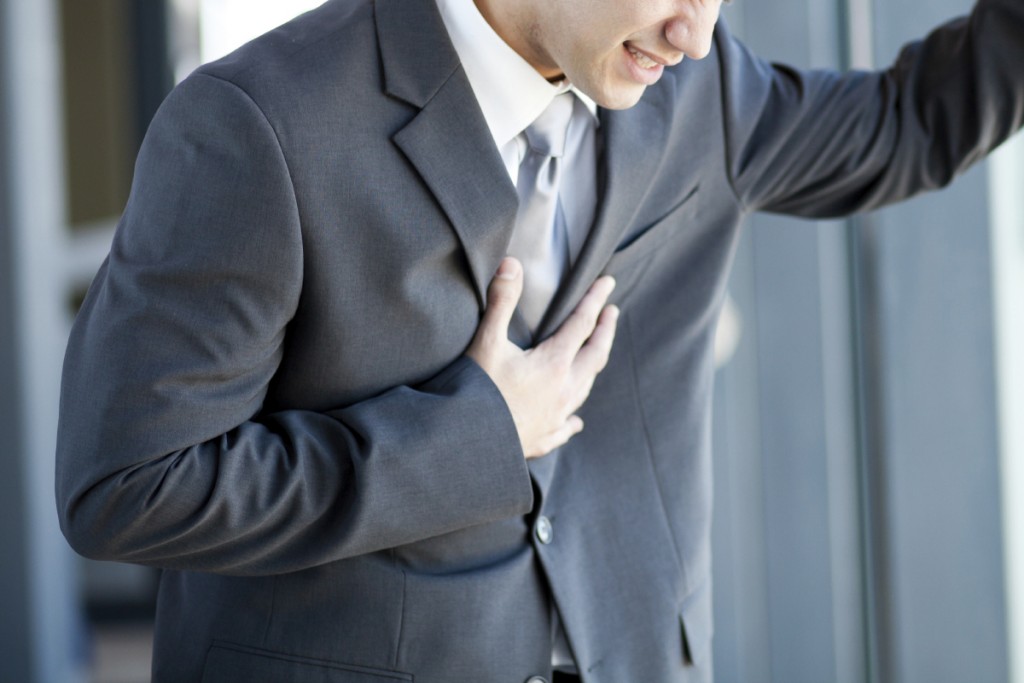 In relation to this last function, a recent study has been published in the Journal of the American College of Cardiology (1) that has shown that low DHEA plasma levels and the associated sulphurated form, DHEA-S correlate with an increased risk of suffering from coronary disease – in men between 69 and 80 years old – although not cerebrovascular disease. The study was conducted in Sweden and monitored 2,614 men between 69 and 80 years old for a period of 5 years.

DHEA plasma levels reach their highest value between the ages of 25 and 30 after which they decrease over time. In fact it is one of the hormones that begins to decrease at a relatively young age. The values ​​at the upper limit of normal are a general biomarker of good health and some authors have proposed it could be used as a biomarker of ageing (2). However, the authors of the Swedish study assert that although low levels of DHEA are associated with an increased risk, this does not mean that a DHEA treatment can reduce said risk.

In reality this study does nothing but corroborate something that has been known since the last century. In 1986 the prestigious New England Journal of Medicine(3) published “…this data suggests that the plasma levels of DHEA-S are inversely related to mortality, particularly in relation to cardiovascular disease in men over 50 years old”.

Despite the positive effects associated with good DHEA-S plasma levels and the fact that DHEA is one of the hormones that we know declines as we age it is surprising to learn that supplementation is not adopted in any “official medicine” approach. This is even more surprising considering the scientific literature in support of such treatment (4)(5) which demonstrates that supplementation reduces the development of arteriosclerosis, prevents osteoporosis and improves physical and psychological well-being, in both men and women without any significant side-effects. The reason for this scientific inconsistency may be a general lack of interest on the part of pharma industry in relation to this molecule, or perhaps there are underlying economic profitability reasons that prevent us from obtaining the true health benefits outlined above.

The “normal” DHEA-S plasma level range is a wide range from 2.17 to 15.2 micromoles/liter, with levels above 9.5 micromoles/liter being considered to be represent a 25-30 year old in full-health. It is for this reason that we strive to provide treatments in accordance with the Preventive Anti-ageing Medicine approach at Neolife in terms of this specific biomarker: we take all steps necessary to ensure that the value does not fall below 9.5 irrespective of the age or sex of the patient; this applies even in cases where a normal value for a non-supplemented person over the age of 45 would not ordinarily exceed 4 micromoles/liter. Although the lowering of DHEA-S levels is not the cause of ageing, it is a consequence of the ageing process and it is also responsible for numerous symptoms that are associated with the same. The replacement (by means of a suitable hormone replacement therapy treatment) can improve an individual’s quality of life and prevent the onset of age-related diseases. Nothing has advanced in this regard since the treatment was first published 20 years ago (6).