New evidence about the use of bioidentical hormones for menopause.

The North American Menopause Society (NAMS) has published all of its current knowledge about hormone replacement therapy.

NAMS states that hormone replacement therapy is key to stopping the degeneration of bones that occurs after menopause, as well as relieving related symptoms, such as hot flushes, irritability, and insomnia. In conclusion, science has shown that taking hormones after menopause improves quality of life.

Hormone replacement therapy with bioidentical hormones allows postmenopausal women to rediscover their quality of life in a completely safe way.

Hormone replacement therapy, which involves restoring hormone levels that have dropped during menopause, has been a taboo subject for the last 20 years. The reason lies in an essay WHI (Women’s Health Initiative), published in 1989. The essay described how hormone treatment with the hormones available at that time, significantly increased the onset of breast and endometrial cancer, together with a higher incidence of thromboembolism.

Since the publication of WHI, we have learnt, through all of the subsequent research, that it is unfair to attribute such negative effects to all hormones. Indeed, there are some hormones that are capable of completely alleviating menopausal symptoms without presenting any risk to the life of the patient. 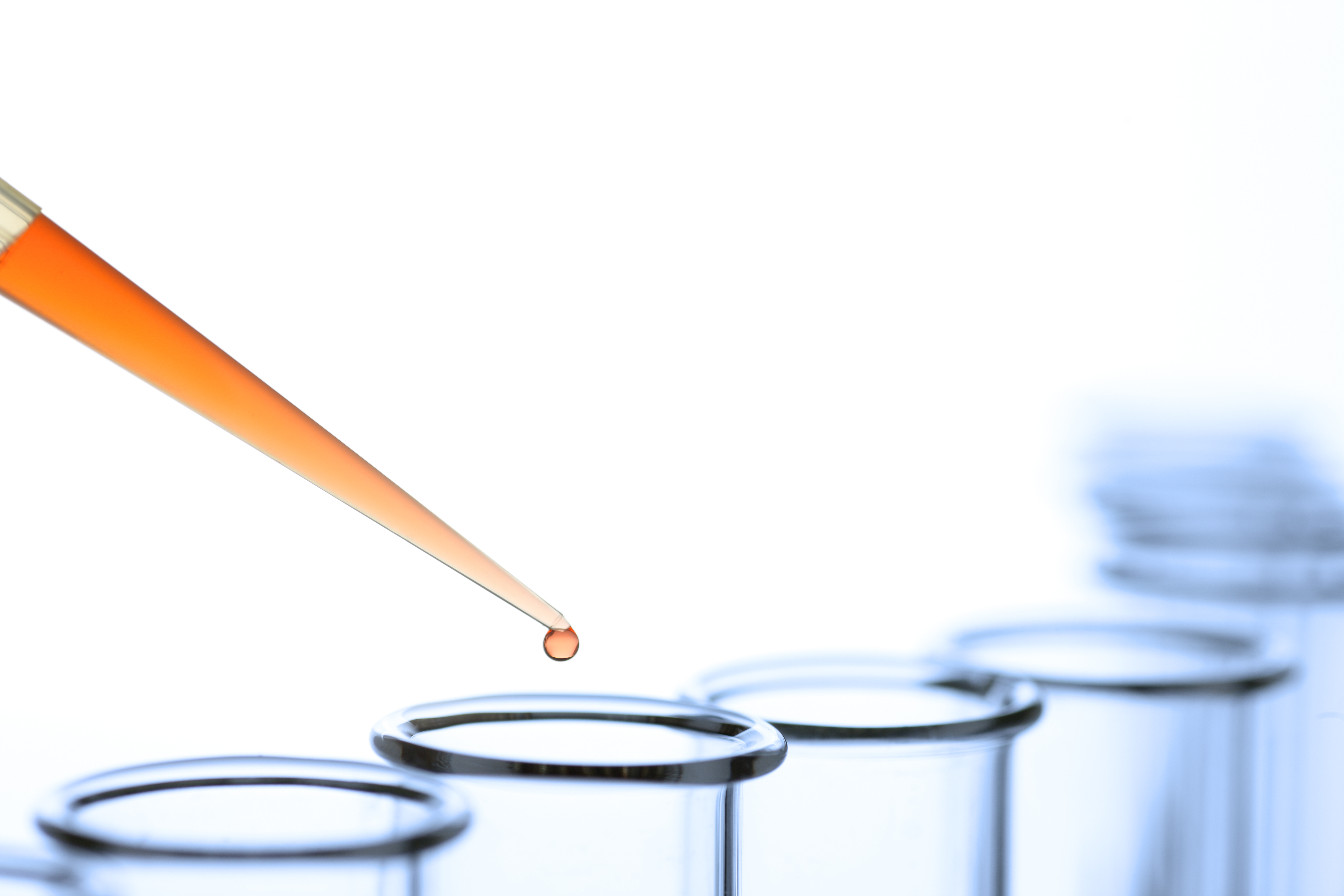 Last June, the North American Menopause Society (NAMS), perhaps the most relevant worldwide organization in terms of knowledge and its establishment of therapeutic guidelines for patients of menopause, published a new position statement in which it gathered all of its current knowledge on hormone replacement therapy. It concludes by abandoning the concept of “lowest dose for the shortest period of time” and recommends, with existing evidence, to personalize treatments towards “an appropriate dose, duration and regimen, and via the particular route of administration that is needed”.

Hormone replacement therapy has been shown to be effective in preventing bone loss and fracture that can occur after menopause; and to alleviate related symptoms, such as hot flushes, irritability and insomnia. Overall, it has been clearly demonstrated that giving hormones after menopause improves quality of life.

The NAMS document states that the main benefit of hormone therapy is achieved when we start therapy as soon as possible – once menopause has occurred – and that the appropriate doses can even be used in patients presenting a higher risk of suffering breast cancer, without endangering the patient. Furthermore, in patients who have already suffered oestrogen receptor (ER) positive breast cancer, vaginal oestrogen is recommended to achieve a huge beneficial effect, without increasing the risk of the cancer returning in the patient.

The NAMS position statement is the result of thousands of publications on the safety of Hormone Replacement Therapy when properly administered. The use of bioidentical hormones has revolutionized this treatment. Bioidentical hormones are proteins which are equal in composition and structure to those produced by the human body. Observational studies done to date, along with publications by the widest reaching medical journals, indicate that they are completely safe from the side-effects described by WHI 29 years ago.

It was the old synthetic hormones, those on which the WHI study was based, that have given replacement therapy a bad name. However, all the studies and meta-analyses which have compared non-bioidentical synthetic hormones with bioidentical hormones demonstrate that bioidentical, which are the same as those produced by the human body, are safe and effective.

At Neolife we offer hormone replacement therapy with bioidentical hormones and prescribe a fully personalized dosage to each patient in line with what their body needs at each stage of their life. In doing so, we help postmenopausal women rediscover their quality of life in a completely safe way, avoiding any of the inconveniences often brought on at this stage of their lives.