The importance of oestrogen for men

In men, oestrogen has a beneficial effect on bone metabolism, preventing the appearance of osteoporosis and contributing to the ageing of the joints during pubertal development. At a cardiovascular level, oestrogen in men has also been found to increase the level of “good cholesterol”, c-HDL. That is to say, oestrogen contributes, in part at least, to delaying the appearance of atheromatous plaque that may later cause cardiovascular events. In addition, oestrogen enhances insulin function (reducing glycemia), regulates appetite, energy expenditure, and as a consequence of this can be deemed detrimental to an individuals body weight.

Oestrogen is responsible for the difference between women and men in terms of cardiovascular health.

Within medical literature there remain a number of controversies which must be clarified including biomarkers which have been subject to uncertain interpretations, substances that appear to be harmful but turn out to be beneficial to the patient, and treatments that are reviled for a long time but due to the passage of time have been re-discovered and now represent an advancement in a specific medical discipline.

Normally, when we talk about oestrogen it is in relation to the effect the hormone is known to have on the different stages of a woman’s life. This perspective is not however the subject of this article, but by way of a brief summary we will explain that oestrogen in women provides a clear example of how a specific type of therapy which is beneficial when applied by trained doctors may ultimately fall into disuse due to an unfounded poor reputation. Oestrogen is responsible for the difference between women and men in terms of cardiovascular health, notwithstanding that all feminine traits are similarly nourished by the same hormones. After the menopause, the production of oestrogen ceases and the statistics relating to cardiovascular death in men and women are comparatively similar over the subsequent years, which is accompanied with a decline in feminine features and attributes (the chest loses smoothness, vaginal dryness appears, urinary incontinence, loss of libido etc.). The use of oestrogen-like substances, not the bioidentical hormone itself however, has led to the occurrence of certain side effects amongst patients that have been attributed to bioidentical oestradiol, but which are actually produced by substances similar but not identical to the substances themselves. In the heat of battle, oestrogen replacement therapy with oestrogen has fallen into disuse broadly condemning woman to suffer symptoms associated with the onset of the menopause that could be avoided without undue risk.

Until a few decades ago there was no medical research on the effect of oestrogen in men. It may be necessary to explain here that men also produce oestrogen, in the testes, and that testosterone itself is produced by peripheral tissues, thanks to an enzyme called “aromatase”. The principal sites where this enzyme is shown to have a considerable effect is in fatty tissues, the liver and skin. 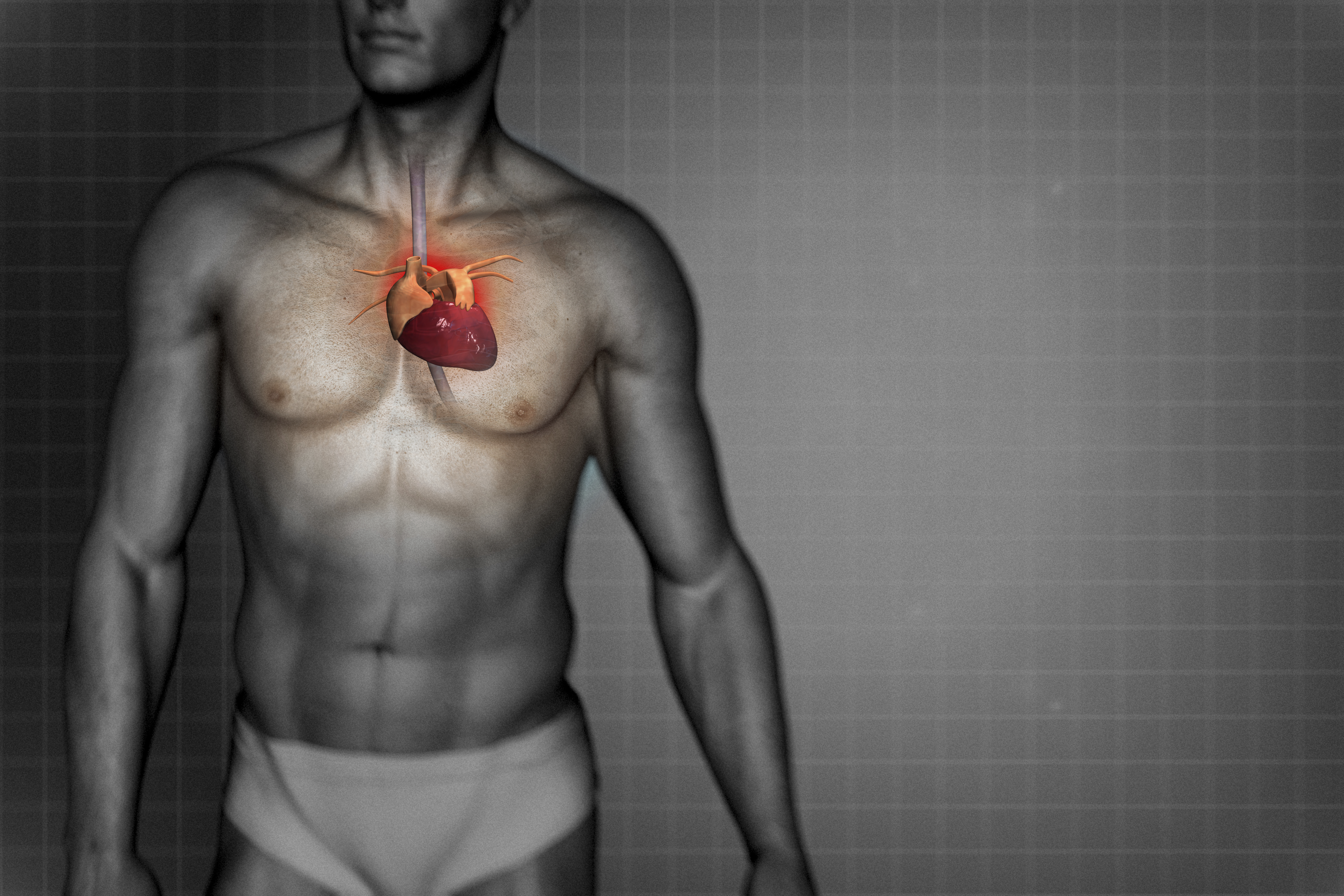 In men, oestrogen has a beneficial effect on bone metabolism, preventing the appearance of osteoporosis (1), and contributing to the ageing of the joints during pubertal development. At a cardiovascular level, oestrogen in men has also been found to increase the level of “good cholesterol”, c-HDL. That is to say, oestrogen contributes, in part at least, to delaying the appearance of atheromatous plaque that may later cause cardiovascular events. Oestrogen has a relaxing effect on the wall of the arteries, in particular the coronary arteries, which helps to prevent the formation of atheromatous plaque at that level. In addition, oestrogen enhances insulin function by reducing glycemia. And this aspect is important because by enhancing insulin function we are able to prevent the accumulation of visceral fat. In addition, oestrogen regulates appetite (through leptin pathways at a brain level), energy expenditure, and as a consequence of this oestrogen remains a determining factor in terms of an individuals body weight (2), since oestrogen also prevents the development of pre-adipocytes and the secretion of cortisol. Therefore, oestrogen improves the cardiovascular risk profile of male patients.

But as is the case for women, there are some controversies which persist in the world of medicine about the positive effects that we have just described and have been fully demonstrated. Men who have defective oestrogen receptors commonly suffer from insulin resistance, visceral fat gain, and interestingly, an increase in oestrogen levels as the body attempts to resolve the situation. This situation can never be achieved because the receptors are insufficient or deficient.

If we now return to the reason for the controversy – it is that in those patients with excess visceral fat, we usually find increased levels of oestrogen. On this particular point, there are two possible explanations. The first is a theory that existed a few years ago, which proposes that visceral fat has transformed into oestrogen and this in turn creates a vicious circle of fat gain and ever decreasing levels of testosterone that leads the patient to lose quality of life as well as shorten their lifespan.

However, there is data from a recent study which illustrates that testosterone is converted into oestrogen in visceral fat, which suggests that this helps to decrease insulin resistance (which prevents the dissolution of such fat) and reduce the abdominal circumference. In those patients with poor or deficient oestrogen receptors (and this depends on the genetic makeup of the patient concerned), the production of oestrogen will be increased in an attempt to compensate for said deficiencies but this does not mean that oestrogen is to blame for the patient’s weight gain. In summary, if we refer to the age old question of which came first the chicken or the egg, it is necessary to answer as follows: the elevated oestrogen levels found in patients with a high visceral fat index which has been caused by a failure in the oestrogen receptors (3), can be explained by reference to the body’s reaction when the body first detects that there is an increase in insulin resistance due to the excess visceral fat and overproduces said oestrogen in an attempt to fix the situation. This excess visceral fat produces pro-inflammatory factors that are part of the harmful characteristics discussed previously and that can encourage the appearance of vascular diseases and some types of cancer.

On the other hand, and this is known and proven to be the case, the excess oestrogen is harmful to the production of testosterone in the testicles and this affects vital functions in the man, such as muscular capacity, energy and of course the presence of sexual desire. Therefore, once again, one should look for the correct endocrine balance so that all functions and all aspects of health dependent on this complicated balance are maintained in a balanced equilibrium.

At Neolife, we take a comprehensive approach to the patient as we believe that it is necessary to take into account, amongst other factors, the hormonal balance of the patient. By using our densitometry we are able to measure the levels of visceral fat in the patient. We also use the blood levels to help us determine the different hormones which can be used as part of a review of the physical activities undertaken by the patient such as their eating habits, etc. This allows us to establish a personalised plan to ensure that the patient can successfully implement the changes necessary to balance quality of life with proactive measures to prevent future health problems.