The menopause and autoimmunity

Women with autoimmune disorders that reach menopause experience an increase in the symptoms of their disease. They suffer from joint pains and asthenia (fatigue), and ultimately their quality of life worsens.

According to a recent study published in the journal Reumatology, those women who undergo early menopause have a greater chance of developing rheumatoid arthritis than those who suffer a delayed menopause.

Our own immune system recognizes elements of our body as being foreign, and attacks them as it would an external aggressor

Our body consists of a host of different systems that are related to each other, and allow us to perform numerous functions with a single goal, survival.

Among the various systems we have, the immune system is one of the most complex and necessary. It has several functions, all of them essential for our organism to function like clockwork. From making sure that our cells don’t become tumor cells, as we explained in our blog in May of this year entitled “Cancer, the word most feared by patients”, to defending ourselves from any external aggression, whether bacteria, viruses or parasites. To give us an idea, we can think of this system as being our body’s police force. It makes sure that no one from outside gets in, and that the residents behave themselves properly.

This complex system is not without its failures – no one’s perfect. It can sometimes be at the epicenter of a major storm. In these cases, our own immune system recognizes elements of our body as being foreign, and attacks them as it would an external aggressor. We call this situation autoimmunity.

Autoimmune diseases are a heterogeneous group of processes in which our organism is attacked by its own immune system. There are a great variety of diseases of this type, the most frequent being systemic lupus erythematosus, rheumatoid arthritis and systemic sclerosis. The affected organs are multiple and are distributed throughout our anatomy. They can cause damage to joints, eyes, lungs, heart, etc. In most cases, they can even attack several organs at once. 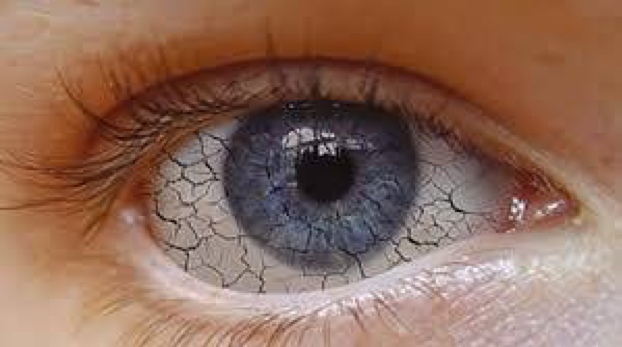 They are a diverse group, in which the intrinsic process of why our immune system rebels is not clear. However, in many of them there is a clear propensity towards the female sex. They are diseases that are more frequent in women than in men. Why does this happen? Is there an underlying hormonal reason? It is possible, but it’s very unlikely that it’s the only cause. It has been shown that there are different immune stimuli that precede the appearance of this type of disease, such as viral infections and certain foods, and there are even articles that point to stress situations as triggers. Unfortunately, the reason why our immune system “goes crazy” is something that is still unknown.

However, our hormonal situation does seem to affect how intense the outbreaks of the disease are, or how it affects us overall. As an example, it is known how gestation in a woman diagnosed with systemic lupus erythematosus can mean a period of clinical stability, whereas in the postpartum there is a greater probability of the disease being exacerbated (1).

Women with autoimmune disorders that reach menopause experience an increase in the symptoms of their disease. The reason why is still unclear. The truth though is that joint pains, asthenia (fatigue) and, ultimately, their quality of life, worsens. In fact, comparing them with men who also have autoimmune disease, their situation is clearly worse when entering menopause than it is for men.

A study was recently published in the journal Reumatology where this finding is compared, specifically in rheumatoid arthritis (2). In this disease, and as in lupus, during pregnancy there is a period of “inactivity”, which subsequently disappears, and with the condition even worsening with the feared outbreaks in the postpartum period (3). Yet it has also been seen that, on comparing women exclusively, those women who undergo early menopause have a greater chance of developing rheumatoid arthritis than those who suffer a delayed menopause (4).

In this study, women who were diagnosed with rheumatoid arthritis before reaching the menopause were included, and a prospective follow up was performed. The authors showed that the functional situation of patients worsened after reaching the menopause. It was even observed that those patients who had had a longer fertile phase, those who had had more pregnancies and those who had used hormone replacement therapy, had a lower loss of functionality and quality of life. 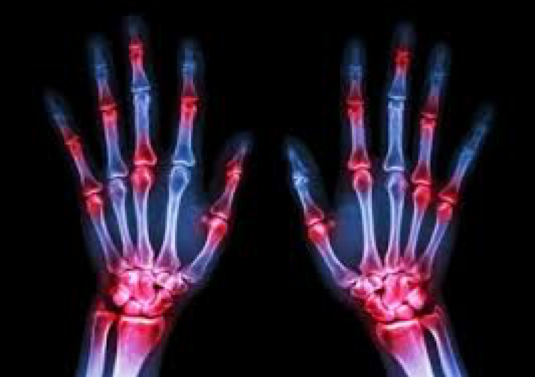 Once again, this article points to the existence of a hormonal mechanism that essentially affects the appearance of certain symptoms. It’s true that new studies, including specific biomarkers, should certainly be carried out. Even comparative studies with men and their andropause. But the truth is that there can be no denying the existence of a certain hormonal component that greatly affects, these patients’ situation.

At Neolife, a part of our prevention program is Hormone Replacement Therapy with bioidentical hormones. Its use makes it possible to improve the symptoms associated with the menopause, and also to prevent the appearance of osteoporosis, cardiovascular diseases and even cognitive deterioration in women. In addition, in the case of autoimmune pathology, it could be an adjuvant therapy aimed at achieving an improvement, albeit partial, of the associated symptomatology that these patients present.