The relationship between depression and oxidative stress is confirmed

A recent study could explain the significant association that exists between depression, vascular disease and cancer.

Depression: a systemic disease and not an isolated entity.

The Major Depressive Disorder is one of the most prevalent mental illnesses in the western world and will become, according to the World Health Organization (WHO), the second leading cause of disability in the world (after coronary heart disease) by the year 2020. Currently, between a quarter and a third of our primary consultations correspond to depressive or anxiety disorders and epidemiological studies show that 14% of the population suffers from some type of depression and that 3% requires specialized medical attention.

More and more professionals are advocating a multifactorial etiology concerning depression that uses systemic implications and, with it, an integral approach to treatment, leaving behind the reductionism that medical specialties have tended to use in recent years. There are studies that emphasize that there are common pathological pathways between depressive disorders and other systemic diseases such as cardiovascular diseases, where the role of inflammation or endothelial dysfunction have been demonstrated.

And recently science has taken a step further in relation to the systemic dimension of depressive disorders by accepting the role of oxidative stress in this regard. This has been made possible thanks to the conclusions of a study conducted at the University of Granada, where they suggested that oxidative stress has an effect on depression and that antidepressant activity can be mediated through the improvement of oxidative stress / antioxidant function. 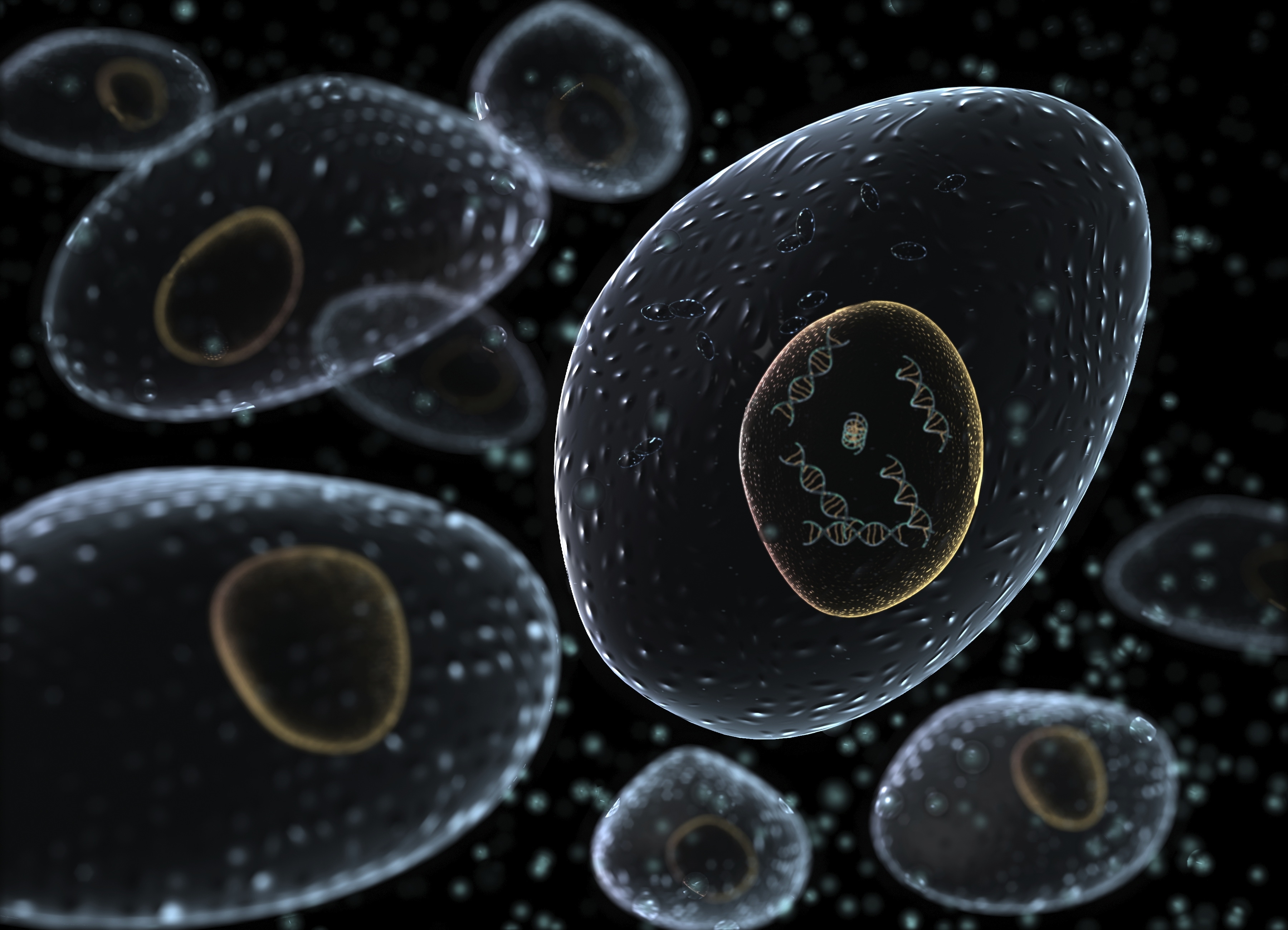 The first author of the work is Sara Jiménez Fernández, a PhD student at the UGR and a psychiatrist at the Child and Adolescent Mental Health Unit at the Jaén Hospital Complex, and her co-authors include professors of Psychiatry at the UGR Manuel Gurpegui Fernández de Legaria and Francisco Díaz Atienza, in collaboration with, amongst others, Christoph Correll, from Zucker Hillside Hospital, New York (United States).

The research involved a meta-analysis of 29 studies comparing antioxidant markers and oxidative stress in people with depression, with those of healthy control subjects before and after treatment with antidepressants. In total, the study included 3,961 people. This study represents the first detailed work on these characteristics that has been published in the world. The scientists have been able to verify that, after the conventional pharmacological treatment of depression, the biomarkers relating to oxidative stress are normalized and the levels of endogenous antioxidants are improved.

The results of this work have been published in the prestigious Journal of Clinical Psychiatry, one of the most respected journals in the field of Psychiatry. This study suggests that it would be possible to extend the findings and alter how we treat depression, manage oxidative stress and inflammation to a coadjuvant manner.

Preventive Anti-ageing Medicine evaluates the level of oxidative stress and corrects this through the use of melatonin, antioxidants and nutritional supplementation.

Melatonin is derived from serotonin and, in addition to being known as “the sleep hormone”, it is an excellent antioxidant that increases the expression and activity of other antioxidant defense enzyme systems, such as superoxide dismutase, glutathione peroxidase and reductase, amongst others. One could state that it sets in motion the “antioxidant cascade”.

In addition to this important function, the properties of this hormone are being analyzed during neurogenesis, where the first significant results have already been obtained which confirm its role in the formation of new neurons in the adult brain. When melatonin decreases with age, this adversely affects neurogenesis, which represents yet another reason to restore melatonin levels that we lose as we age.

In light of such scientific evidence, it is evident that the balance of oxidative stress and the preservation and optimization of antioxidant function are promising strategies that will allow us to maintain a healthy mind and the systemic repercussions should allow the conventional treatment of depression to be improved by strategies that work together for the benefit of the patient.