A study published in the journal BMJ links high milk consumption with a higher risk of mortality, in both men and women.

The first studies that were conducted to investigate this relationship, outlined above, were carried out in Sweden by Professor Karl Michaelsson(1). The studies took place over the course of 22 years and involved a group of women aged between 39 to 74 and a group of men aged between 45 to 79. Through a frequency questionnaire it was possible to establish the consumption of milk in each group. 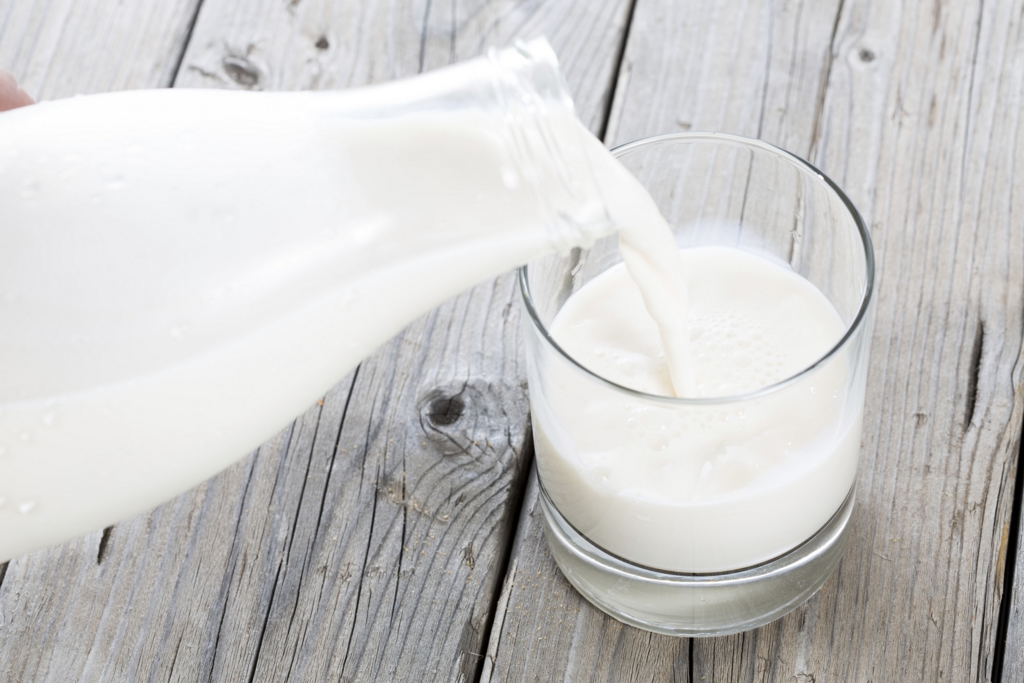 This is all down to the fact that milk contains D-galactose. Numerous animal studies have proven that there is a link between D-galactose and aging, lower life-expectancy caused by oxidative stress, chronic inflammation, neurodegeneration and decreased immune response. In humans, an increase in oxidative stress and chronic inflammation is linked to illnesses such as cardiovascular disease, cancer, bone loss and sarcopenia.

Is it good to drink milk?

The consumption of fermented dairy products such as yogurt, cuajada (milk curds) and cheese are particularly linked to lower rates of bone fractures and mortality.

Therefore, due to the high lactose and galactose content of milk, the hypothesis that excessive milk consumption may increase oxidative stress which, in turn, affects the risk of fractures and mortality, calls into question the recommendations to increase milk consumption for bone fracture prevention after a certain age. However, this hypothesis should be interpreted with caution – given the observational design of the study – before being used for dietary recommendations.

A high percentage of Caucasians do not have the enzyme lactase which is responsible for metabolizing lactose from milk. In addition, this enzyme diminishes as we get older which is why there are so many food intolerances with age.

This, added to the conclusions of the above studies, shapes our recommendations here at Neolife with regard to milk consumption: either a moderate milk intake or eliminate it from your diet altogether.