Several studies have demonstrated the benefits in mice and in the early stages of clinical trials in humans, as well as in cancer patients.

A study has shown that periods of fasting can reduce the volume of white cells, glucose, fat and ketone consumption and reduce the PKA enzyme.

Performing periods of fasting is not something new: for years we have been talking about caloric restriction through intermittent fasting. And although there is not yet much scientific literature to support the use of intermittent fasting, according to the latest research fasting in a controlled way could provide you with a wide range of benefits in terms of your health and ageing.

An article published in the Cell Stem Cell journal (1) reveals that intermittent fasting for two or three days a week in cancer patients, during a six month period can contributes to the regeneration of stem cells in the blood and the restoration of the immune system, thus counteracting the toxic effects of both chemotherapy and ageing in patients. 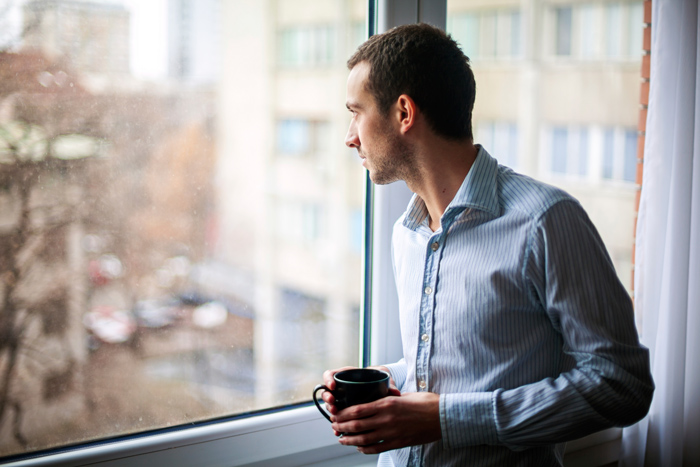 Chemotherapy produces many side effects, including depletion of cells within the immune system. It is estimated that more than 20% of cancer-related deaths are accelerated, or are caused, by the toxic effects of chemotherapy. Even in the absence of chemotherapy, the body’s own ageing only serves to impoverish the immune system and can cause certain deficiencies that increase the risk of developing leukemia and amongst other diseases.

During the research, carried out both in laboratory mice and in the initial phases of clinical trials with human subjects, it has been shown that fasting periods significantly decreases the volume of white cells in the blood (recycling of immune cells that are not required and/or are damaged) forcing the body to consume glucose, fat and ketone reserves and reduce the PKA enzyme level – which, according to the author, is the key gene that must be turned off in order for the stem cells to move into a regenerative mode.

According to another study, a fast for a period longer than 13 hours during the night can help reduce the risk of recurrence of breast cancer.

A recent study published in the JAMA Oncología journal (2) has related prolonged nocturnal fasting with a reduced risk of recurrence of breast cancer.

The study, carried out between 1995 and 2007, analyzed data collected from 2,413 women between the ages of 27 and 70 with breast cancer in the initial phase but free from diabetes.

During the study, the researchers found that women who fasted less than 13 hours a night were 36% more likely to suffer from a recurrence of breast cancer than those who had not eaten for 13 hours or more. However, fasting for a shorter number of hours was equally not associated with an increased risk of death from breast cancer or from any other cause.

A study using mice has also shown that fasting between 9 and 12 hours could reduce obesity.

However, the study also showed that intermittent fasting can also provide weight loss benefits and can help prevent the onset of obesity.

A study using mice published in the Cell Metabolism journal (3) has suggested that limiting food consumption for intervals of between 9 and 12 hours, as was common practice a century ago, could help reduce the incidence of obesity around the world.

These researchers fed approximately 400 genetically identical mice different types of diets. The rodents that were subjected to fasts that lasted between 9 and 12 hours gained less weight than those fed a controlled diet, although both groups consumed the same amount of calories per day.

In conclusion: intermittent fasting could improve health, decrease the incidence of chronic diseases; it could even reduce the effects of ageing and increase life expectancy. However, whilst the scientific evidence in favor of intermittent fasting is increasingly sound, more clinical research is necessary to test the results and extrapolate them to humans.