Low carbohydrate diets are more effective as a means of weight loss and reducing cardiovascular risk factors than low-fat diets.

An article published in the Annals of Internal Medicine talks about the benefits of said diet, such as the significantly greater reduction in body fat, the optimization of the lipid profile or the significant decrease in the levels of C-reactive protein which is directly related to the presence of silent inflammation and consequently disease.

The study (1) conducted by the Department of Epidemiology at the School of Public Health and Tropical Medicine in New Orleans, Louisiana and the University of Tulane analyzed the effects of a low carbohydrate diet on cardiovascular risk factors in 148 participants all without clinical cardiovascular disease or previous diabetes by comparison to a low-fat diet focusing on body weight. 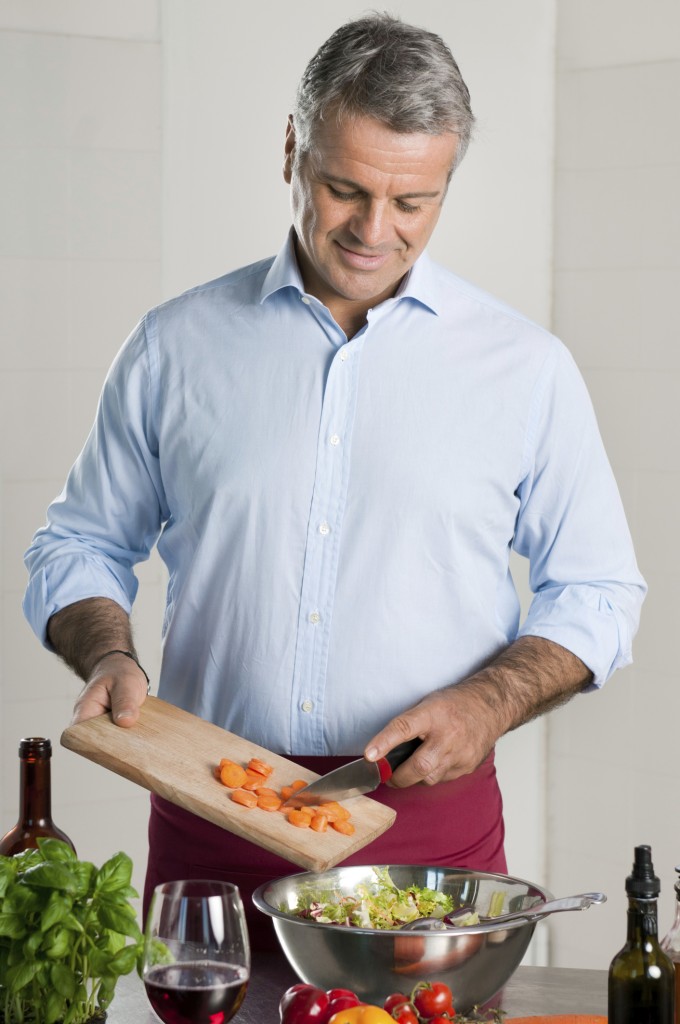 The study consisted of randomly providing a low carbohydrate diet (<40g / day) or a low-fat diet (<30% of the recommended daily allowance of total fat and <7% of saturated fat). Both groups received dietary advice throughout the study accompanied with identical instructions during the first four weeks on an individual basis and then in small groups every two weeks thereafter for the following 5 months. The researchers collected information on the participants weight, cardiovascular risk factors and diet composition through a series of 24-hour reminders at the start of the diet at 3, 6 and 12 month intervals.

After one year, the study was repeated once more. Participants on the low carbohydrate diet had a significantly greater reduction in body weight as well as greater proportional reductions in fat mass, and greater relative increase in lean mass. Blood levels showed a reduction in LDL values, triglycerides and a comparatively significant increase in HDL levels when compared to those on the low-fat diet. Plasma glucose levels did not change significantly in either group, nor did blood pressure levels. However, the participants on the low carbohydrate diet showed a significant decrease in the C-reactive protein levels often associated with the presence of silent inflammation.