Sugary and sweetened drinks. Can we drink them?

A recent study published in the Journal of the American College of Cardiology has reviewed the deleterious effect of sugary and sweetened drinks on cardiometabolic health.

Colas, tonics, orange and lemon sodas, juices in cartons… the author of the study strongly discourages consumption of any of them as their consumption is associated with weight gain, diabetes, heart disease and gout. Healthy alternatives which the author favors include water and non-calorically sweetened teas or sugar-free infusions.

The recent study has demonstrated the undesirable effects of sugary and sweetened drinks and fruit juices on our health.

Added sugars are sugars that are added, forgive the repetition to processed foods. Currently the main source of added sugars in our diet is sugary drinks. Such drinks contribute approximately 50% of our total consumption of added sugars. The remaining sugars are typically found in bread, sweets, pastries, sauces, etc.

The WHO recommends that we restrict the amount of added sugars to no more than 10% of the total calories in our diet. This amount is the equivalent of 12 teaspoons of coffee, but it is worth noting that a can of soda contains nearly all of your total recommended allowance of added sugars. Consuming two many sugary or sweetened drinks every day can increase the risk of developing diabetes by 26%, coronary heart disease by 35% and the risk of a stroke by 16%, not to mention the additional risk of becoming overweight or developing kidney disease as a result of the added sugars. 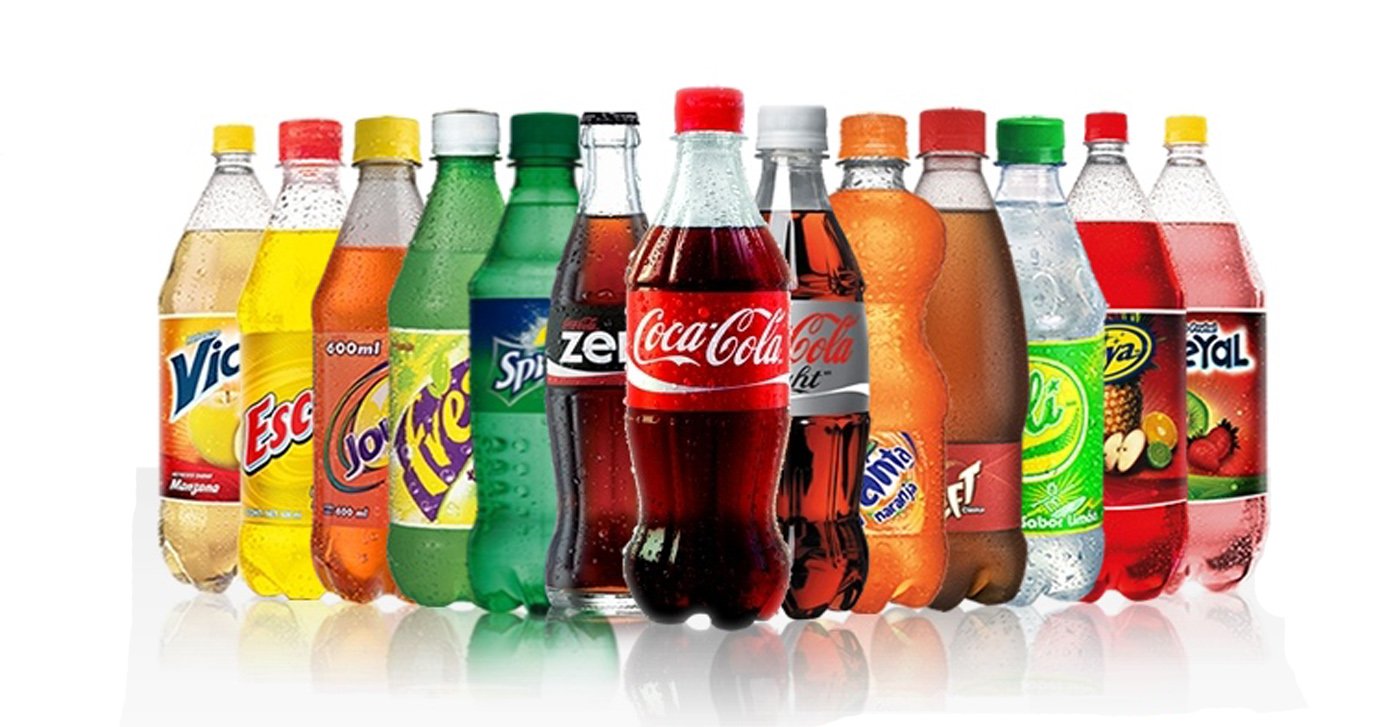 A recent study published in the Journal of the American College of Cardiology has presented a review of the scientific literature concerning the harmful effect of sugary and sweetened drinks on cardiometabolic health.

The link below allows you to listen to a commentary on the article provided by the prestigious cardiologist Valentín Fuster (1).

The harmful effect of these drinks is not disputed, as the main author of the study states: “The most important information we must communicate to patients is that sugary and sweetened drinks have been shown to be associated with weight gain, diabetes, heart disease and gout and that to avoid these undesirable effects they should drink other healthier alternatives.” Healthy alternatives which the author favors include water and non-calorically sweetened teas or sugar-free infusions. So the position is clear. Artificially-sweetened fruit juices are included amongst the sugary-sweetened drinks as well as natural fruit juices which contain a large amount of fructose as they do not provide the same level of hydration as water. However, we must recognize that where fruit or vegetable fructose is consumed in a solid form (not contained in a juice), the fructose is absorbed more slowly into the body and this in turn produces a lower peak in glucose and insulin levels.

Sugary and sweetened drinks do not produce any form of satiety whilst the former do provide a lot of energy. In addition, both drinks are known to trigger a significant peak in insulin that ultimately promotes the accumulation of visceral fat, dyslipidemia and many of the drinks also increase uric acid levels and resistance of cellular receptors to insulin.

As for sweetened drinks, despite the fact that they provide very few (or in some cases zero) calories, several scientific studies have correlated their consumption with weight gain, onset of metabolic syndrome and diabetes, although it is not clear that these circumstances were experienced by the consumer before they began to drink ‘light’ drinks. On the other hand, other studies have suggested that the consumption of sweetened drinks induces greater appetite for sweet products and increases our appetite in general. Although these light drinks are preferable to sweetened drinks, the long-term effects of such sweetened drinks on our bodies is still unknown.

As a consequence of the above uncertainty, some medical associations such as the BMA (British Medical Association) and the Canadian Diabetes Association (2, 3) have demanded an increased tax on this type of beverage, which would bring such drinks in line with the position on tobacco with the aim that the tax will reduce consumption overall. This measure has already been carried out successfully in Mexico, where the consumption of sugary and sweetened drinks had previously reached unprecedented levels.

Coca Cola are attempting to exonerate sugary drinks from the charges before them and have argued that the drinks in isolation do not cause the health problems but rather the sedentary lifestyle.

Between all the conflicting interests and furor surrounding the taxation of sugary drinks and the health, economy, habits and behavioral issues, another recent news item (4) caught our attention. The news in question concerns the creation of a working group on sedentary lifestyles financed by Coca-Cola, called “The Global Energy Balance Network” which includes the prestigious epidemiologist of physical activity and health, Steve Blair. This working group re-directs consumer attention away from the undesirable effects of sugary drinks. We would argue that Coca-Cola intends to blame the sedentary lifestyle of the individual as the principal cause of the present epidemics: overweight, obesity, diabetes, metabolic syndrome, etc., and remove themselves from any responsibility for the negative effects of sugary drinks. For years Coca-Cola advertisements have encouraged people to play sports and then drink Coca-Cola…

At the Neolife clinic of anti-ageing medicine we advise against drinking this type of drink as much as possible: by eliminating this type of drink from our diet we can produce impressive changes in weight, body fat and our sense of well-being. In terms of natural juices, we recommend their consumption in moderation: although they provide vitamins and minerals, these should be consumed as part of the whole fruit, which also provides vegetable fiber.

Conclusion: water, or water with a flavor or a fruit infusion should be consumed, if possible. We should not drink sugary or sweetened drinks.