Hundreds of thousands of documents have been written about the ideal way to eat, the perfect diet, and it seems that nowadays the scientific consensus is firmly inclined towards the Mediterranean diet which is rich in vegetables, fruit, legumes, healthy fats such as those derived from olive oil and oily fish, and protein low in saturated fat such as that found in poultry and fish.

With the obesity epidemic in developed countries and with the resounding failure in our efforts to control it, health authorities have been somewhat lagging behind in recent years. In the beginning, the main culprits were the saturated fats and trans fats found in fast food, later the focus was then placed on the population’s rising sedentary lifestyle, and now the blame is on refined sugars and high glycemic index foods (those that produce a high release of insulin after being ingested, such as refined flours, white bread, pasta and rice…). In actual fact, all of the above are to blame, we are cooking less and less at home, buying precooked food or grabbing a bite to eat on the street which is usually high in fat and white flour, we sit all day and drink sugary soft drinks…, how would we not become obese? 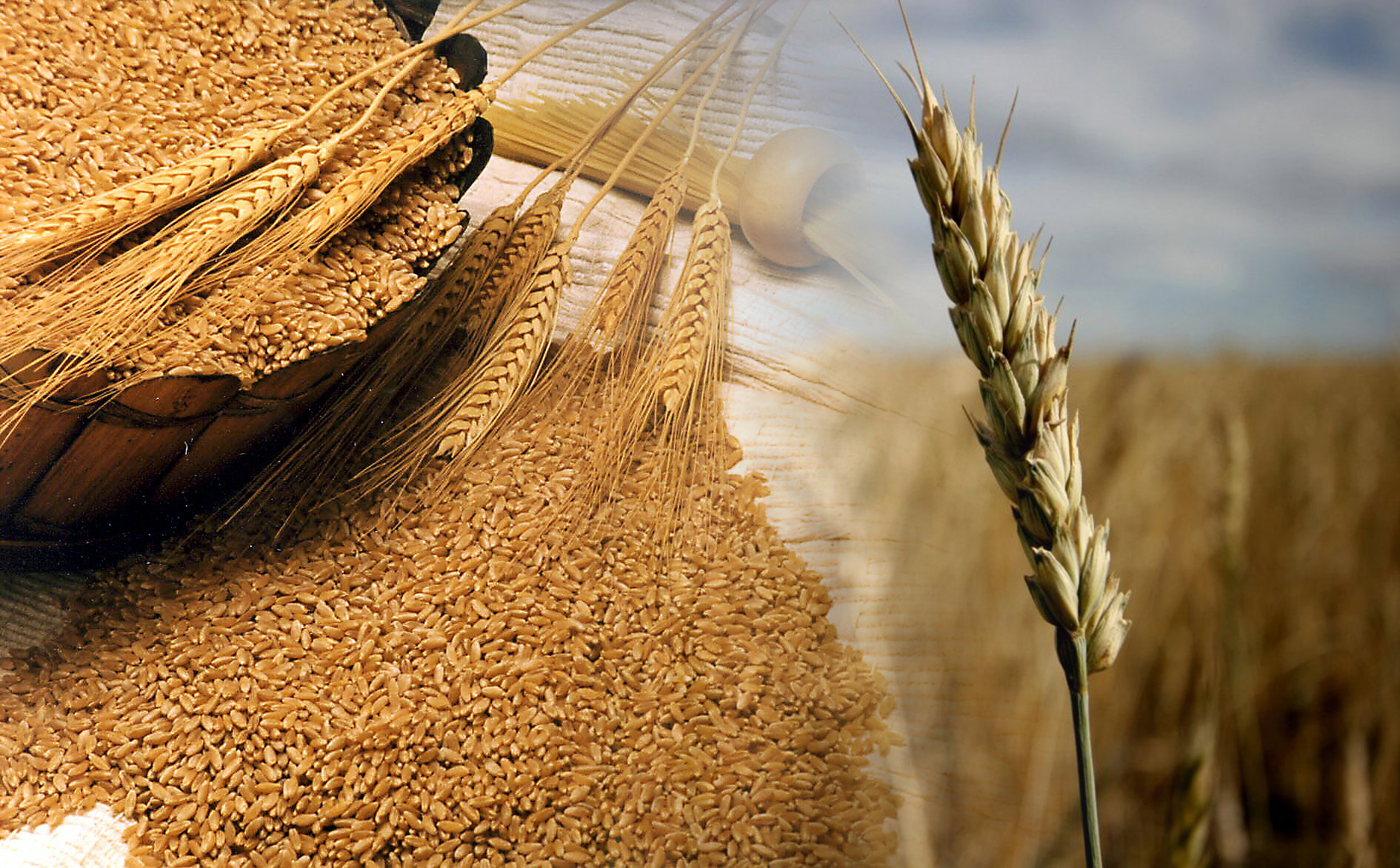 In our Neolife Age Management Medicine programs, we strive to educate our patients towards returning back to the Mediterranean diet, which is low in saturated and trans fats and contains low glycemic index foods (more vegetables, less refined flour). In fact, refined flour is exactly what I would like to talk more about. Did you know that the wheat we eat today is not the same wheat that our grandparents used to eat? The wheat we eat today has been genetically modified since the 1970s with the aim of increasing its production which, after several decades of its ingestion, seems to be showing its harmful effects.

Dr. William Davis illustrates the point well in his book “Wheat Belly”. It appears that genetically modified wheat contains a glycoprotein called gliadin which has effects similar to that of opiates and increases our appetite, the perfect daily poison, according to Dr. Davis. Wheat can be found in many foods and therefore our intake of gliadin is significant, it is increasing our appetite and it is estimated that we are consequently eating 400 kcal more (which is the equivalent of one hour’s continuous running at a light pace). In addition, gliadin makes us addicted to carbohydrates, increases the onset of allergies, intestinal disorders and chronic inflammation. It is therefore no surprise that wheat almost always appears as testing positive in food tolerance studies.

A little over 10 years ago it became fashionable to carry out food tolerance tests as part of weight loss programs. These would indicate what was making you fat and what was not. The ALCAT test quantifies morphological changes in the blood cells upon contact with different types of food; and the IgG food allergy test quantifies immunoglobulin (IgG) levels against different types of food. At the end of the day, both types of analysis help to detect when something was happening with certain foods that wasn’t happening with others, that is to say, the presence of food intolerances. It was curious to find that many patients indicated that lettuce “made them fat”. How is that possible if you are barely taking in any calories? In the test results of many of these patients, high IgG levels were present upon eating lettuce. This resulted in abdominal distension, poor digestion, and some water retention, all of which the patient would interpret as “fattening”.

Over time, it became more apparent that almost all of the test results presented elevated IgG levels against wheat. It therefore all made sense, given that intolerances occur when we suffer an increase in intestinal permeability that favors entry into the bloodstream of non-fully digested food and to which our body responds by producing IgGs upon contact with such food. Foods which are most present in our daily diet are the main candidates for the body developing intolerances, and wheat is the primary culprit. When you remove wheat, in all its forms, from the patient’s diet, the patient loses weight no matter what. There lies the secret of these tests, knowing what makes you fat! If you take out wheat from your diet, bread, pasta, pastries, the abundance of wheat based products, at the end of the day you reduce your intake of calories and..how are you not going to lose weight?

Food tolerance tests are very useful for treating certain symptoms, but not so much for weight loss programs. The results rarely go beyond the three months point, as intolerances change constantly. However, it is true that many of the ills that plague modern societies with regard to being overweight, obesity, congenital hyperinsulinism, pre-diabetes, heart disease, etc. are due to genetically modified cereal, such as gliadin and its appetite stimulating and addictive effects…

Unfortunately, even if we choose products based on whole grains and rich in seeds, we can’t be certain that the raw ingredients haven’t been genetically modified, which makes even whole grains higher on the glycemic index than those what our grandparents used to eat. Nevertheless, our advice would be to select wholewheat bread, pasta and rice, and to limit their intake as much as possible. So what do we eat instead? Try eating fresh vegetables, organic meat, poultry, small wild fish, and fruit with a low glycemic index such as red fruits…Do it for 3 months and you’ll see how much weight you lose.