The passage of the years affects all of a human being’s systems and apparatuses. We have visible aspects, such as skin aging, but there’s one form of aging we can’t see, that we don’t suffer (at least not directly) and that is crucial to our quality of life: the aging of our cardiovascular system.

The heart: the superstar of the cardiovascular apparatus

The passage of the years affects all of a human being’s systems and apparatuses. We have visible aspects, such as skin aging with the appearance of wrinkles; painful aspects, like the appearance of arthrosis in our joints. But there’s one form of aging we can’t see, that we don’t suffer (at least not directly) and that is crucial to our quality of life: the aging of our cardiovascular system.

The cardiovascular system has a shining star, the heart, with countless studies to inform us on the condition of each square millimeter of its surface. But it also has a largely forgotten element, the vascular system, which we only pay attention to when an atherosclerotic plaque is discovered that produces symptoms due to obstruction. This vascular system ages and offers measurable signs that can help us predict the occurrence of vascular events such as, for example, the arterial stiffness, which is also a factor that improves with treatment. 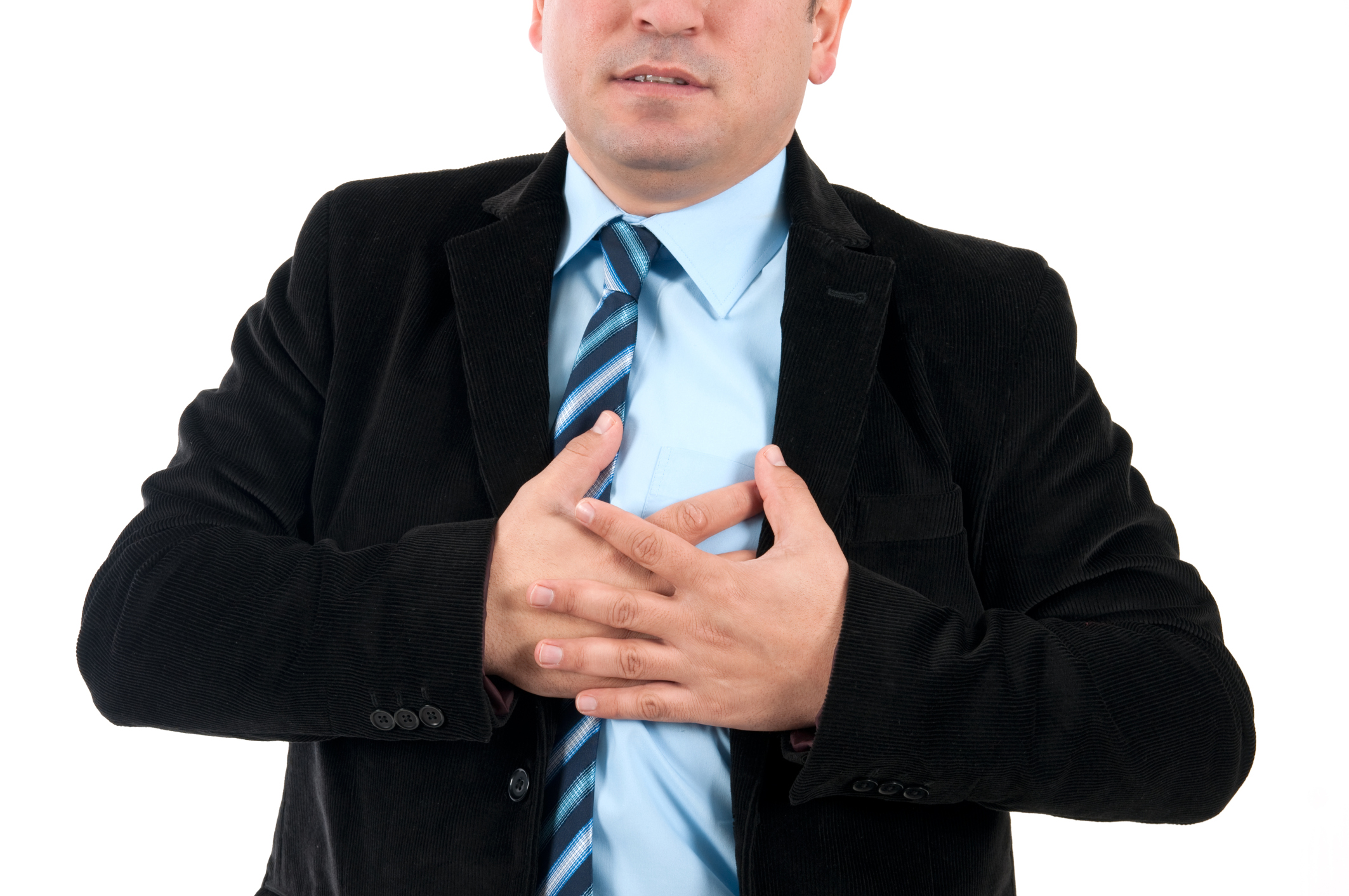 Arterial stiffness is a predictor of the onset of acute or chronic (1) (2) cardiovascular disease. In other words, not only does it serve to predict the onset of heart attacks or stroke, chronic cardiovascular disease, such as heart failure or the onset of dementia-type cerebrovascular disease, are also closely related to arterial stiffness indicators. In the heart, for example, greater stiffness means it is more difficult for the left ventricle to move all the blood it pumps forward, and it is more difficult for it to reach its destination, which will produce permanent structural changes in the cardiac walls that could alter the “heart pump” function.

Arterial stiffness is influenced by the patient’s age, blood pressure numbers and the last concept addressed in vascular risk prevention: inflammation. The same inflammation that appears as the initial factor that determines the appearance of atherosclerosis plaque reveals itself to be one of the main contributors increasing arterial stiffness (they are probably two simultaneous and interconnected processes).

There are multiple mechanisms through which inflammation increases arterial stiffness. Some of them induce changes quickly by acting on the smooth muscle fibers of the endothelium, and others produce more gradual alterations over time that will change the structural configuration of the arterial wall.

In patients with chronic inflammatory diseases, such as spondylitis or rheumatoid arthritis, an increase, independent of other factors, of arterial stiffness, especially in medium and large arteries, can be observed. The application of biological anti-inflammatory drugs (3), such as methotrexate or tocilizumab, or even corticosteroids such as prednisone, which because of their effects on blood pressure and glycemia are typically considered harmful for the vascular system, reduce this endothelial inflammation and improve the arterial stiffness detected in these cases. Statins are another factor that has a positive effect on arterial stiffness.

“Pulse wave measurement” technology is generally used to measure arterial stiffness. Very few health centers in our country, for example in Neolife Clinics, have a device called a Sphygmocor (4). This machine accurately measures arterial stiffness right at the output of the aortic root in a very precise way, making it a very useful tool when accurately evaluating each patient’s vascular risk or, likewise, the likelihood that they will experience a cardiovascular event (stroke, infarction, or peripheral arteriopathy) over the next 5 or 10 years.

In short, we must incorporate arterial stiffness into our mental map of “elements that can impair cardiovascular health” at the same level as other more well-known elements such as blood pressure, diabetes and cholesterol.