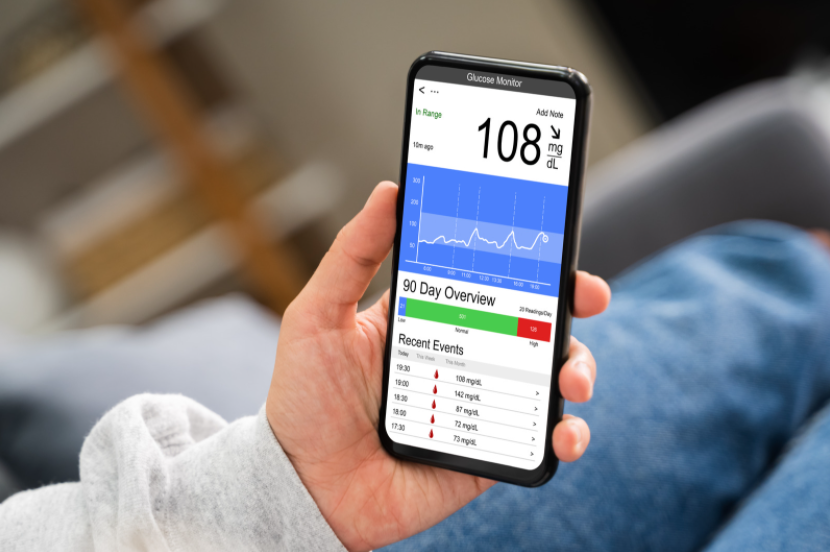 Over the last few years we have witnessed a continuous development in terms of technology that makes the devices flexible, precise and, above all, very comfortable to use.

These devices, approved by the FDA, allow the diabetic patient the possibility of freeing themselves from the slavery of the annoying finger pricks. But they are not only useful for people who already suffer from diabetes: in the case of pre-diabetic patients these devices allow individuals to better understand the potential risks of developing the disease in the future.

According to WHO, in the next 10 years we will see a dramatic rise in the prevalence of type 2 diabetes. It is logical, then, to produce devices that make life easier for those who already fall within this category. Both type 1 and type 2 quality of life surveys report that the action that most limits patients ability to maintain a quality of life is the taking of peripheral glycemia through a prick in the finger 4-7 times a day.

For some years now we have witnessed the appearance of implantable meters that allow patients to continually measure plasma glucose. Recent developments in terms of technology have meant that the devices are now flexible, precise and, above all, very comfortable to use. 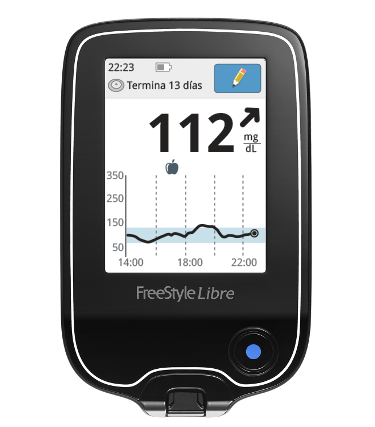 The first to arrive in our country was the Freestyle Libre, from Abbot laboratories. This device includes a disposable patch that is implanted in the patient’s arm, which allows continuous monitoring and consultation for a two week period, allowing the patient to record their glucose values as often as they wish. This patch is accompanied by a measuring device to interpret the signal that the patch emits. It also allows the measurements to be supported using the classic prick on the finger and the corresponding test strip. At the end of the two week period, the meter is synchronised with the computer and comprehensive reports are generated about the patient’s glycemic patterns, including an insulin readjustment option.

On the other hand, the first device to be launched was the G4, which has been recently replaced by the newly developed G5, both by Dexcom. The replacement device does cost more than the previous model as it includes the manufacturer’s nursing service that helps the patient adapt to the new device. The meter is implanted subcutaneously in the abdomen and connects automatically to a smartphone, making any additional meter unnecessary.

In both cases, the G5 and Freestyle, allow the diabetic patient the possibility of freeing themselves from the slavery of the annoying finger pricks. The devices also reveal patterns in the glucose, allowing the patient to be warned about the risk of hypo- or hyperglycemia and assisting them to avoid the frustration of nocturnal hypoglycemia that can both awaken and scare patients. These devices are approved by the FDA and can be used as part of the nutritional education of the patient, since they themselves will be able to observe the direct response of their hydrocarbon metabolism to the intake of certain foods. Notwithstanding these advancements there are some arguments against the devices. The principal argument against is the price; although countries such as the Netherlands or Denmark do provide them as part of treatment on their respective public health services, they are devices that, for the general public, can be expensive, considering that we are talking about an expense that will be fixed for the rest of the patient’s life. On the other hand, patients may become obsessed with the possibility of knowing their glycemic values ​​at all times and perform countless unnecessary measurements. In summary, the continuous glucose monitoring devices are not science fiction, but are already among us with varying degrees of accessibility. At Neolife, as part of our comprehensive health prevention approach in our health awareness programs we provide patients who require them, access to this technology, not only to help the diabetic patient, but so that the euglycemic patient can better understand the potential risks of developing the disease in the future.