Diabetes and its close association to cognitive impairment

There is a clear relation between the progression of diabetes and the appearance of neurodegenerative diseases such as Alzheimer’s and dementia.

The most common type of diabetes, type 2, is the end of a process of attrition by which the pancreas is exhausted and eventually gives up its function in the metabolism of carbohydrates. When this occurs, the amount of sugar in the blood increases, causing an onslaught of damaging effects on the endothelial wall of the artery or capillary that will lead to partial or total obstruction.

According to WHO figures, in 2020, diabetes will be one of the worst global pandemics, affecting between 200 and 300 million people worldwide. The most common type of diabetes, type 2, is the end of a process of attrition by which the pancreas is exhausted and eventually gives up its function in the metabolism of carbohydrates. When this occurs, the amount of sugar in the blood increases, causing an onslaught of damaging effects on the endothelial wall of the artery or capillary that leads to partial or total obstruction. This process occurs throughout the vascular network of the patient, so the clinical symptoms are the most varied. Also, resistance to insulin contributes to the progress of the neurocognitive impairment. Even so, diabetes most often develops silently and its first manifestation can be in the form of a major vascular event, stroke or myocardial infarction. On the other hand, if the patient presents episodes of hypoglycemia more frequently than usual, it has also been shown that they are exposed to a greater risk of suffering rapid neurocognitive deterioration. (1)

Currently, there is a continuous torrent of scientific evidence about the relationship between cognitive impairment and the presence of an alteration of the metabolism of carbohydrates at any level. Studies such as that of Simo R (2) talk about diabetes as an “accelerator” of neurodegenerative diseases like Alzheimer’s. But not only that, the accumulation of glycan deposits, together with the inflammation and the misuse of insulin that occurs in these patients increase the risk of dementia. (3) 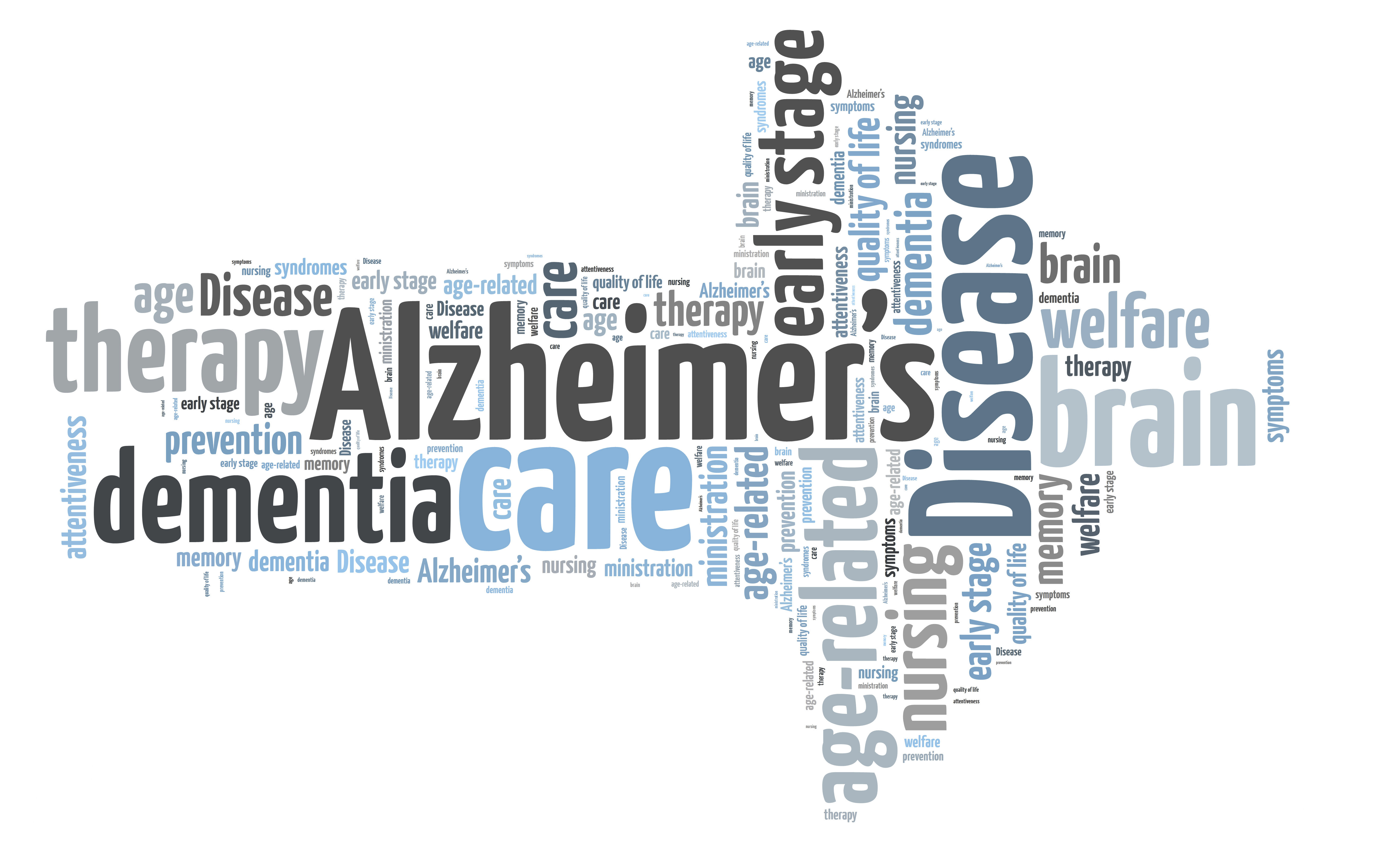 Last January, the journal Diabetología, by the European Association for Diabetes, published the first article that directly relates the levels of the main diagnostic parameter of diabetes, HbA1c (glycosylated hemoglobin), with the levels of cognitive deterioration that a patient will suffer in the following years.

The study was carried out in the United Kingdom with more than 500 patients who were followed for about 10 years with a minimum of 3 evaluations of their cognitive processes in that period of time. Although it is true that a lax criterion was used for the diagnosis of diabetes (HbA1c greater than 6.5%) the design and the fact of evaluating at least 3 times in a period of 10 years gives us a massive spectrum of information on the evolution of these patients. (4)

But more curious is the association that describes that in these diabetic patients who are going to develop neurological alterations, and even psychiatric ones like depression, one of the symptoms that appears more precociously is the loss of smell, either total or partial. (5)

This can be explained if we look at a more macroscopic, more visible structure, which is also one of the determining factors in cognitive performance impairment by diabetes, the hippocampus. The hippocampus is a cortical structure located in the temporal lobe that in our early evolutionary stages was responsible for olfactory functions, but with the development of the human brain was acquiring essential functions in spatial memory. In neurodegenerative diseases such as Alzheimer’s, electrophysiological studies have shown it to be one of the first brain regions affected.

However, this comorbidity of diabetes as an accelerator of neurodegenerative diseases is clinically underestimated and underdiagnosed. Therefore, it is interesting to know what biomarkers can guide us as research it. There are some serum biomarkers such as insulin resistance, glycosylated hemoglobin, inflammation markers, Tau protein and adipokines that can fulfill this role as warnings of the neurological evolution of the disease. In addition, functional neuroimaging tests can be useful for detecting initial impairments of memory and cognition. Finally, it is necessary to be aware of the patient’s genetics, but this field is the least developed and still does not provide consistent evidence to serve in diagnosis and prevention for patients. (6)

According to a recent publication in December 2017, diabetes selectively produces hippocampal atrophy located in the right temporal lobe and this affected patients’ memory functions, execution of simple orders and semantic fluency in their speech. (7)

In summary, there is a clear relation between the progression of diabetes and the appearance of neurodegenerative diseases such as Alzheimer’s and dementia. This relationship even has an anatomical characterization, with right hippocampal atrophy justifying the clinical symptoms described in these patients. Therefore, in conclusion, preventing the evolution of diabetes in all its stages will help to slow the development of cognitive deterioration associated with old age, but also to the pathophysiology of the disease itself.