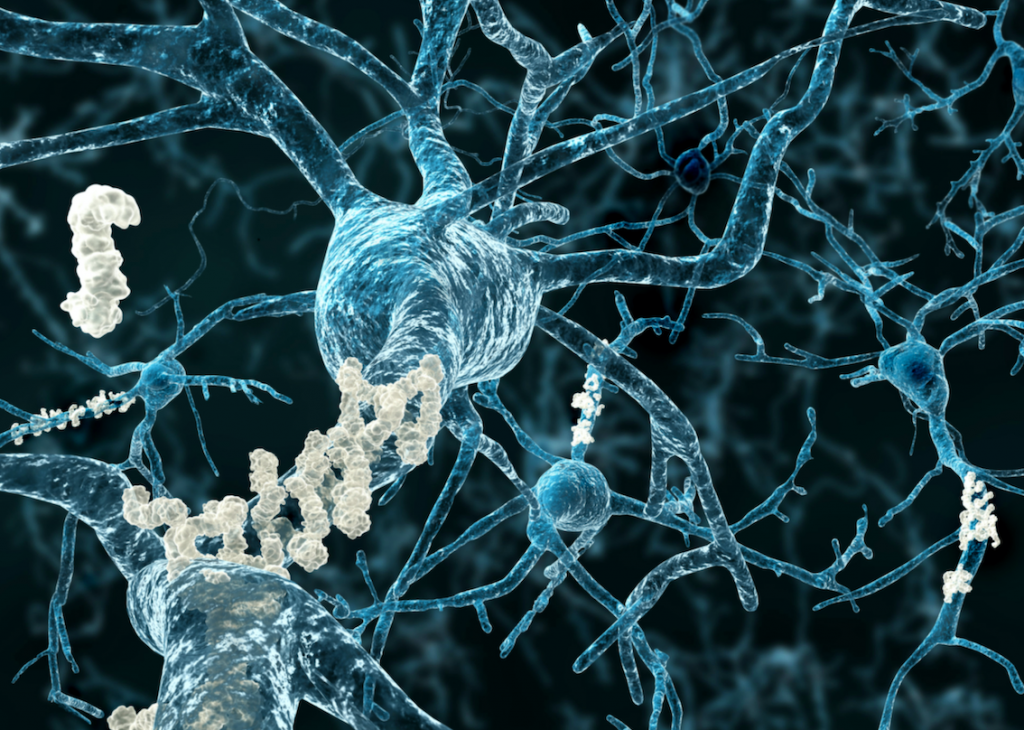 It would be a shame to miss out on a preventive treatment that would protect us from cognitive decline or Alzheimer’s disease. We are talking about a hormone, estradiol (E2).

With menopause, estradiol levels drop, and this hormone loss is associated with brain changes (including cognitive functions), sleep disturbances, and mood disorders. Let’s see how estradiol interacts with the cholinergic and dopaminergic systems and with mitochondrial functioning, which “break down” with aging.

A drop in estrogen levels occurs during menopause in women, and in men, when they undergo hormone blocking treatments for prostate cancer.

There are three types of estrogens, the most relevant being estradiol (E2). The other two may be synthesized from it: estrone (E1) and estriol (E3).

Estradiol has a higher affinity for the intracellular estrogen receptors, ERalpha and ERbeta.

The ovary is the primary source of estrogen in women, synthesized from acetate and cholesterol through a series of steps involving cytochrome P-450 aromatase in the last stage. Aromatase is expressed not only in the ovaries, but also in the brain, testes, adrenal glands, fetal liver, skin, fat, breast and bone marrow, all of which act on circulating androgens.

In males, testosterone is aromatized to produce estradiol. This process occurs in large quantities in the testes, where estrogenic action is important for fertility, and also in the aforementioned areas. It should be noted that some steroids may also act through estrogen receptors.

The expression of one or the other receptor will vary according to the location; ERalpha is expressed in the epididymis, testes, uterus, pituitary gland, kidneys, and adrenal glands, and to a lesser extent in the thalamus and hypothalamus.

ERbeta is expressed more intensely in the ovaries and prostate.

There are differences between men and women in the expression of ERalpha in the hypothalamus. In women, estradiol levels will fluctuate throughout the menstrual cycle.

It is estimated that 50-80% of women experience vasomotor symptoms (hot flashes, night sweats) at this stage.

The decrease in estradiol also occurs in the male, but will be more gradual.

Some very interesting findings have been detected in animal models: surgical menopause leads mice to reduce the dendritic spines of certain neurons, but this alteration is reversed when they are given a treatment with estradiol.

In macaques, menopause causes certain synapses (connections between neurons) to be lost; once again, estradiol treatment allows synaptic density in the prefrontal cortex to be increased.

Using imaging tests, such as magnetic resonance imaging (MRI), it is found that estradiol replacement in postmenopausal women is associated with an increase in hippocampal volume.

There is an improvement in attention span (demonstrated by MRI in dynamic tests) in postmenopausal women receiving estradiol.

In perimenopausal women, the decrease in estradiol may worsen depressive symptoms if there was a previous history of this type of disorder. This is because estradiol interacts with the brain’s serotonergic system.

In animal models, estradiol treatment in oophorectomized rats (that had their ovaries removed) was shown to increase the expression of serotonin 5-HT2A receptors in different brain regions.

On the other hand, changes in estrogen levels alter cortisol responses. 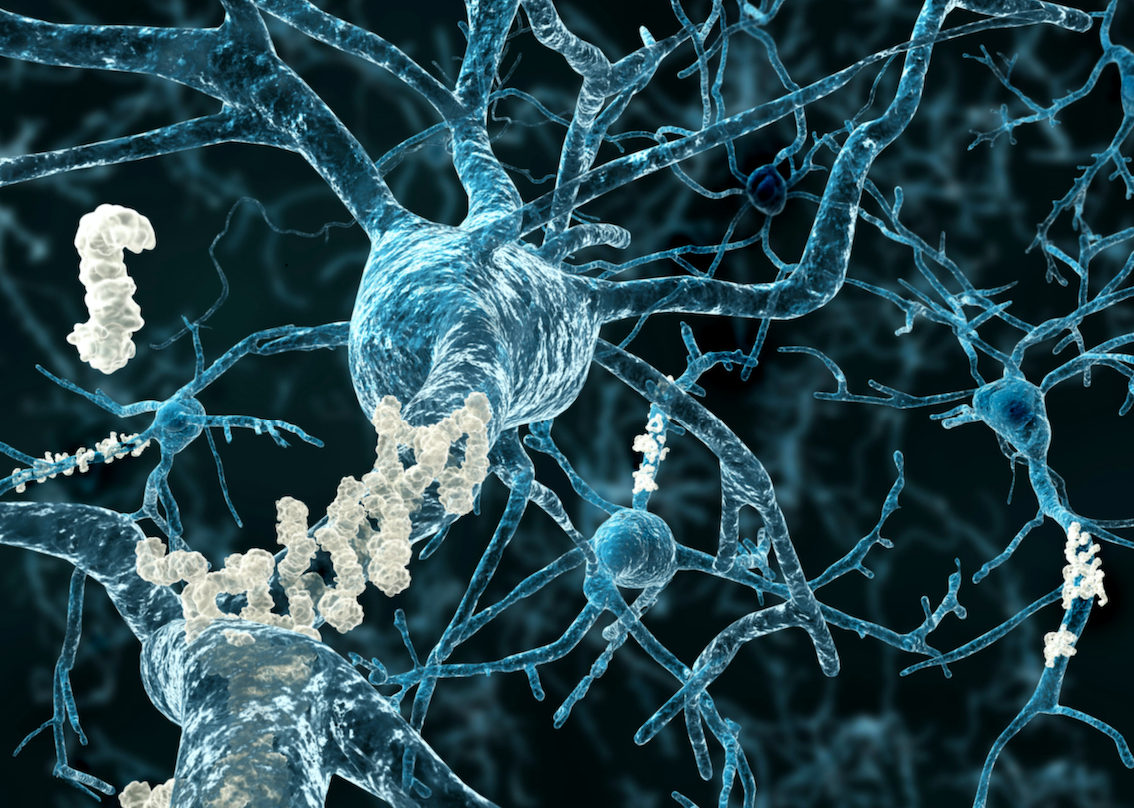 Bartus’s theory from 1982 regarding brain aging was based on changes in the cholinergic system (typical in Alzheimer’s disease). In fact, drugs such as acetylcholinesterase inhibitors are used to increase acetylcholine levels at synapses. Estrogens would again be involved; there is expression of estrogen receptors (ERalpha) in these neurons with choline acetyltransferase activity.

Estrogens and the dopaminergic system

In oophorectomized rats, estradiol and progesterone therapy was associated with increased dopamine reuptake by dopaminergic neurons. In primates, the treatment favored the preservation of dopamine-producing neurons. A retrospective study shows that Parkinson’s disease is more frequent in women with early menopause or in those who have postponed hormone therapy beyond 6 months after the onset of menopause.

Another explanation for cognitive aging comes from mitochondrial DNA damage that occurs over time. It would lead to an increase in reactive oxygen species and a reduction of mitochondrial activity.

There are studies that confirm the hypothesis that estradiol helps maintain good mitochondrial function. In post menopausal women without hormone replacement therapy, there is a lower glucose uptake in the prefrontal, parietal, cingulate, and temporal lobes. This hypometabolism translates into a shift to more anaerobic behavior that is associated with a decrease in brain volume.

We’ve already covered this in another blog post. Well, in menopause, there is an increase in inflammatory cytokines such as IL-1, IL-6, and TNF-alpha. Treatment with hormone therapy would normalize these altered levels.

Certain observational studies have shown a reduction in the risk of Alzheimer’s disease with hormonal treatment initiated during menopause.

The key takeaways are: