Is the thyroid a cardiovascular protector?

A study has shown that hypothyroidism, even at a subclinical level, is associated with an increased occurrence of sudden death events and overall mortality.

The reason for hypothyroidism being associated with such an increase in mortality could be due to the worsening of the lipid profile and endothelial dysfunction. Such factors would therefore promote the formation of atheromatous plaques within the artery walls, which could contribute to the incidence of ischemic strokes and heart attacks.

A recent study published in the journal Clinical Endocrinology conducts a review between the association of thyroid dysfunction and sudden cardiac death.

The thyroid is a key gland in our metabolism. It is responsible for the production of the thyroid hormone, primarily in the form of T4, and to a lesser extent T3, although in fact it is this latter type of thyroid hormone that is truly active at a cellular level. As a method of regulation, the thyroid-stimulating hormone, TSH, secreted at the pituitary level, stimulates T4 and T3 production depending on the blood levels of these two thyroid hormones. If these levels fall, TSH is increased so as to stimulate their production, and vice versa.

There are several functions of thyroid hormones, which act at the level of most of our organs and systems. We could say that these are global hormones that help to optimize our cellular metabolism, in addition to many other important actions. 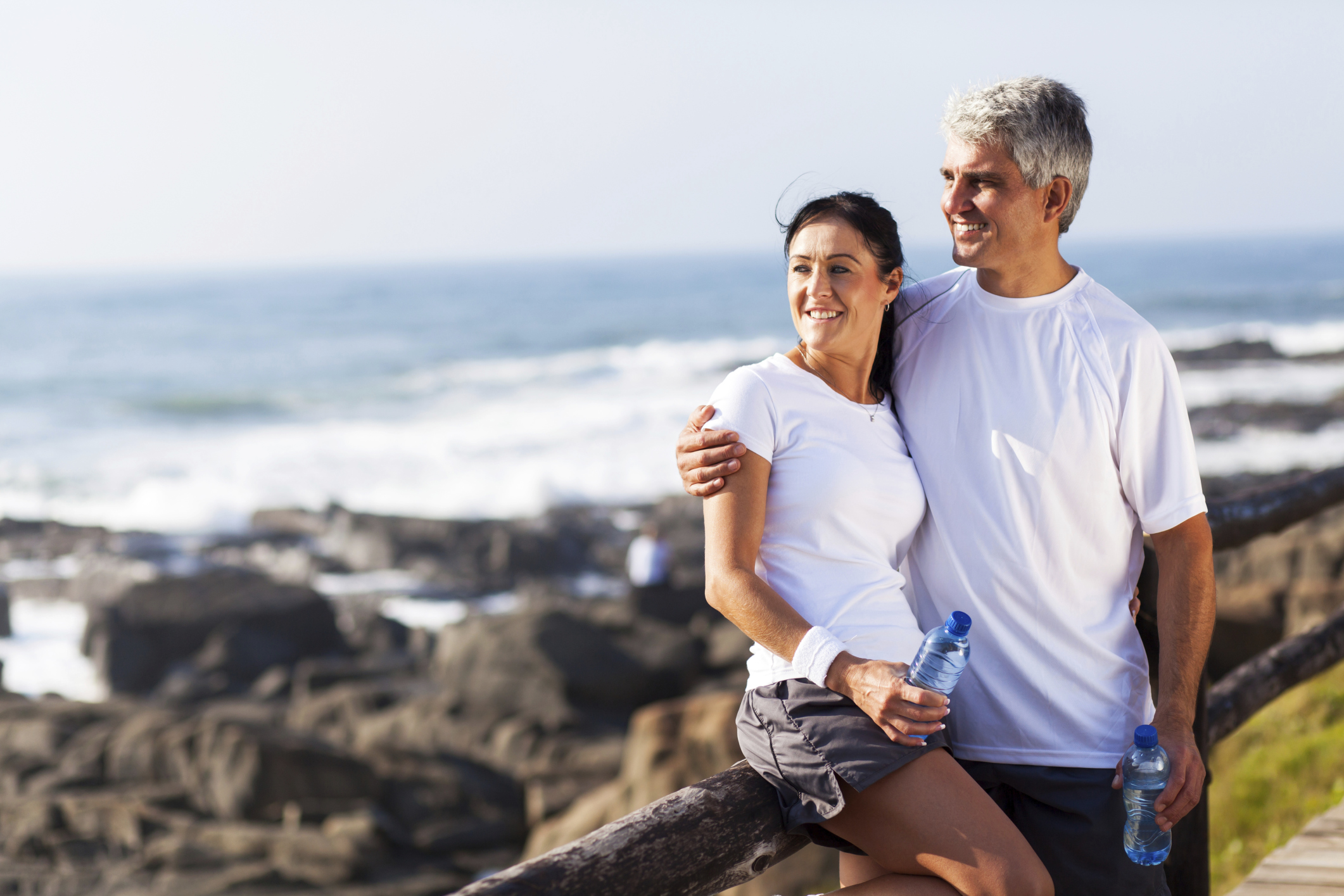 Nowadays, the management and treatment of thyroid dysfunctions is beginning to change, making obsolete many of the paradigms under which much of conventional medicine is taught (this subject has already been addressed in our blog under the title: Are we wrong about the thyroid? (Sep 2017).

At Neolife, we are at the forefront of bioidentical hormone treatment, among which thyroid hormone therapy is included. We are not satisfied with merely maintaining TSH levels within normal range or maintaining a wait-and-see approach towards subclinical hypothyroidism. We go further, and aim to “set” our T3 values (remember, the active hormone) within the optimum range.

Why do we do this? Because we are firm defenders of the optimization of our cells and organs, and current literature on the matter confirms that having an excellent thyroid leads to enjoying an excellent life.

The way thyroid function affects, directly or indirectly, the cardiovascular system is something that has been studied previously. Frank hypothyroidism and even subclinical hypothyroidism have been linked to the incidence of various cardiovascular risk factors such as dyslipidemia, arterial stiffness and endothelial dysfunction (1). It has also been argued that an incidence of hypothyroidism predisposes to the onset of sudden cardiac death and increases the risk of presenting cardiac arrhythmias, and atrial fibrillation in particular (2).

The dispute over whether this relationship leads to an increased cardiovascular risk and if, therefore, such patients should be medicated to regulate their thyroid function, is still a burning issue. With this in mind, the journal Clinical Endocrinology(3) has published a review between the association of thyroid dysfunction and sudden cardiac death.

More than 5,000 patients over the age of 30 were included, with follow-ups over the course of 13 years. The relationship between thyroid dysfunction (either due to the presence of hyper- or hypothyroidism of any magnitude) was assessed in association with overall mortality, sudden cardiac death, and the incidence of cardiovascular diseases and atrial fibrillation.

Researchers have shown that the existence of hypothyroidism, even at a subclinical level, is associated with the occurrence of more sudden cardiac deaths, thus signifying an increase in overall mortality. Likewise, the presence of TSH levels towards the higher normal limit was not associated with an increase in the incidence of atrial fibrillation or cardiac arrhythmias.

The reason why hypothyroidism is associated with an increase in mortality is something that needs to be confirmed by further studies. It is hypothesized that the worsening of the lipid profile and endothelial dysfunction play a role in this process, but mainly with regard to an increase in cardiovascular diseases. Such factors would therefore promote the formation of atheromatous plaques within the artery walls, which could contribute to the incidence of ischemic strokes and heart attacks.

What other mechanisms explain these results? It has been described how hypothyroidism causes an increase in silent inflammation (highlighted by an increase in C-reactive protein or CRP) and cellular oxidative stress, among others. These two processes involve damage to the base level of cells which, in the long term, is very likely to produce an acceleration in cell aging, eventually leading to organic dysfunction. However, although these are two examples of how thyroid hypofunction can generate this increase in mortality, regardless of the increase in cardiovascular risk, there are still many grey areas ripe with a lack of verified knowledge.

At Neolife, we perform an optimization of thyroid function of our patients, so as to reach optimum conditions. We seek to set active thyroid hormone levels to the higher end of the normal range, in order to achieve perfect activity at a cellular level. With this, not only will we achieve a reduced cardiovascular risk, but also the perfect functionality of our body, improving our quality of life and feeling of well-being