Recently the FDA approved the implementation of a large study in humans to test the effects of metformin on the prevention of diseases related to the ageing process, known as the TAME (Targeting Aging with Metformin) study, which translates loosely to “tackling ageing using metformin”.

There are several drugs that try to demonstrate they are a proven anti-ageing treatment, but metformin is currently the best placed to achieve this goal.

Until a few years ago interest from the pharmaceutical industry to develop anti-ageing treatments was very limited. However, in the last decade many of the large pharmaceutical companies with registered patents have been interested in completing studies to assess the effect their drugs may have on elements beyond what they were originally conceived for: e.g. any possible anti-ageing effects.

Only a few drugs to date have entered this race in the search for eternal youth: statins, primarily used in the treatment of hypercholesterolemia; acetylsalicylic acid (Aspirin, Adiro), primarily used as an anti-inflammatory, analgesic and antiplatelet agent; rapamycin, an antibiotic; and metformin, the drug par excellence for the treatment of type 2 diabetes. Imagine if any of these drugs demonstrated under test conditions that they could be implemented as an anti-ageing treatment that could be taken by everyone! At present it seems that the results of some studies are consistently showing that metformin is currently in the lead in this unique race, particularly because the drug has been used before and has a proven history of being safe to use.

Metformin is a relatively old and cheap drug. First discovered by Dr. Eusebio Garcia in the Philippines in the 1940s and used as a treatment for malaria it was noticed to cause a noticeable drop in glucose levels in the patient as a side-effect of the treatment. The revelation and successful implementation as a hypoglycemic agent (blood-glucose lowering drug) for diabetes took place 10 years later, receiving approval in the United Kingdom in 1957. FDA approval for use in the US was delayed until 1994. In 2002 the patent expired, so it is currently manufactured and sold as an inexpensive generic drug. 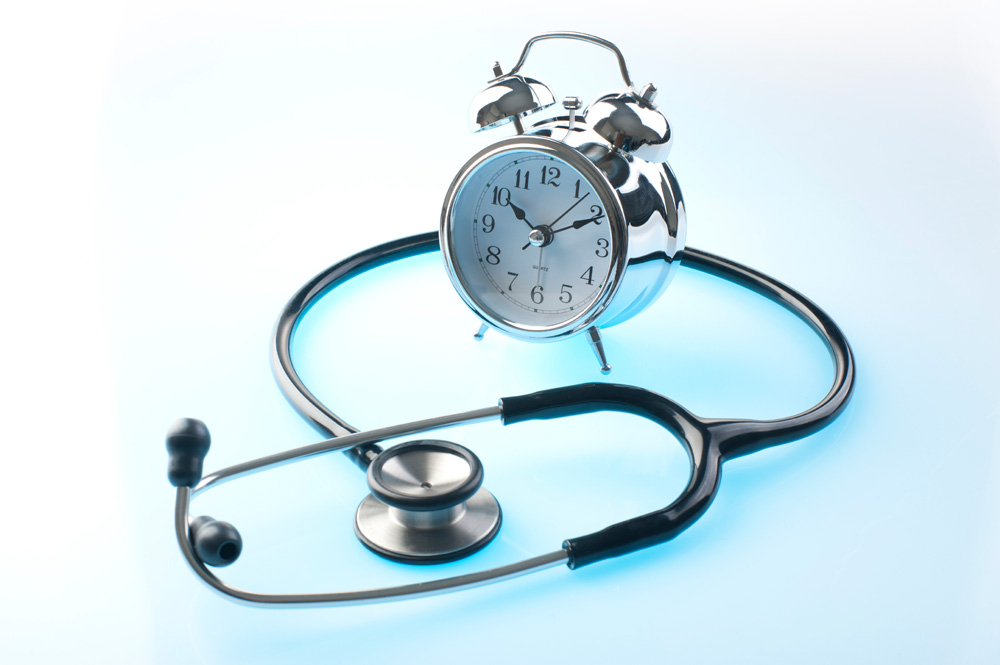 Metformin, under examination: its preventive effect on diseases and longevity will be studied in 3,000 people.

Recently metformin has received increased media attention in light of the recent FDA approval for the completion of a large-scale study in humans to test the effects of metformin on the prevention of diseases related to the ageing process (1). The above effect has already been demonstrated in laboratory animals and their is widespread interest for the study to be replicated with human test subjects, something unthinkable 20 years ago, although some visionaries, like the scientists at the Life Extension Foundation have already been pushing for such measures to be taken (2).

The study will begin next winter. The study is called TAME (Targeting Aging with Metformin), which translates loosely as “tackling ageing using metformin” with the aim to better observe the anti-ageing effects in a sample of 3,000 people between the ages of 70 and 80 years old. The study will analyze the drugs preventive effect on disease and longevity. The clinical and socio-economic implications of a positive outcome from the TAME study will be significant.

It is not really that metformin acts directly on the intimate molecular processes of ageing. What metformin does is help to prevent the onset of conventional diseases related to the ageing process such as diabetes (3), cancer (4) , cardiovascular disease (5) or dementia. Metformin acts to improve the function of the AMPK enzyme, which simulates the effects of caloric restriction, one of the few measures shown to extend life. But the main effect of metformin is to suppress the production of glucose in the liver and increase the sensitivity of the cellular receptors to insulin.

It is understood that the preventive and anti-ageing effects of metformin can be obtained using as little as 1 – 2 grams a day, although lower doses of around half a gram have been shown to improve biomarkers of hydro-carbonated metabolism.

But whilst we wait for more scientific evidence of the anti-ageing effects of metformin and FDA approval we can implement measures which use nutritional supplements such as berberine that activates the AMPK enzyme in the same way as metformin and inhibit FN-KappaB with anticancer effects. Berberine is an active alkaloid that is present in a large variety of eastern and Canadian plants and used in traditional Chinese medicine in the treatment of diabetes, infections and gastrointestinal problems (6).

At the Neolife anti-ageing clinic we prescribe metformin in cases where the metabolism of carbohydrates is not optimal.

What is our approach at Neolife? Whilst it is tempting to prescribe metformin as an anti-ageing drug (something that many of our American colleagues already do as part of their Age Management Medicine approach, our approach whilst we await the results of the TAME study will be to prescribe metformin in low doses, from 0.5 to 1.5 grams daily in cases where we are not able to place the biomarkers for carbohydrate metabolism in values of excellence (glucose, glycosylated hemoglobin, insulin and HOMA-IR index) through diet and exercise, as long as there is no formal contraindication to the prescription of metformin (liver, kidney or respiratory disease), glucose level is less than 80 mg / dL and the limited gastrointestinal side effects can be tolerated.