The Role of Gut Flora in Aging

In 2014, gut flora was renamed gut microbiota, which, in addition to having anti-inflammatory and anti-tumor effects, is also noteworthy for its anti-aging power, as it has an effect on life expectancy and longevity.

If we consider the weight of the microbiota and its importance in maintaining immunological homeostasis, its anti-inflammatory properties in the prevention of chronic diseases and tumors, and its effect on longevity and anti-aging properties, we may view it as another organ within the human body.

In 1908, a Ukrainian scientist, Ilya Metchnikoff, Nobel Prize winner and professor at the Pasteur Institute, was the first to propose that bacteria in our gut, called lactic acid bacteria (LAB), had a beneficial effect on our health and were somehow able to promote longevity.  He suggested that by modifying gut flora, we could suppress the aging that resulted from what he called “intestinal auto-intoxication”. Some microorganisms such as Clostridium produce toxic substances like phenols, indoles, and ammonia from the digestion of proteins. By replacing these microbes with other useful ones like Lactobacillus, we might be able to slow the aging process. 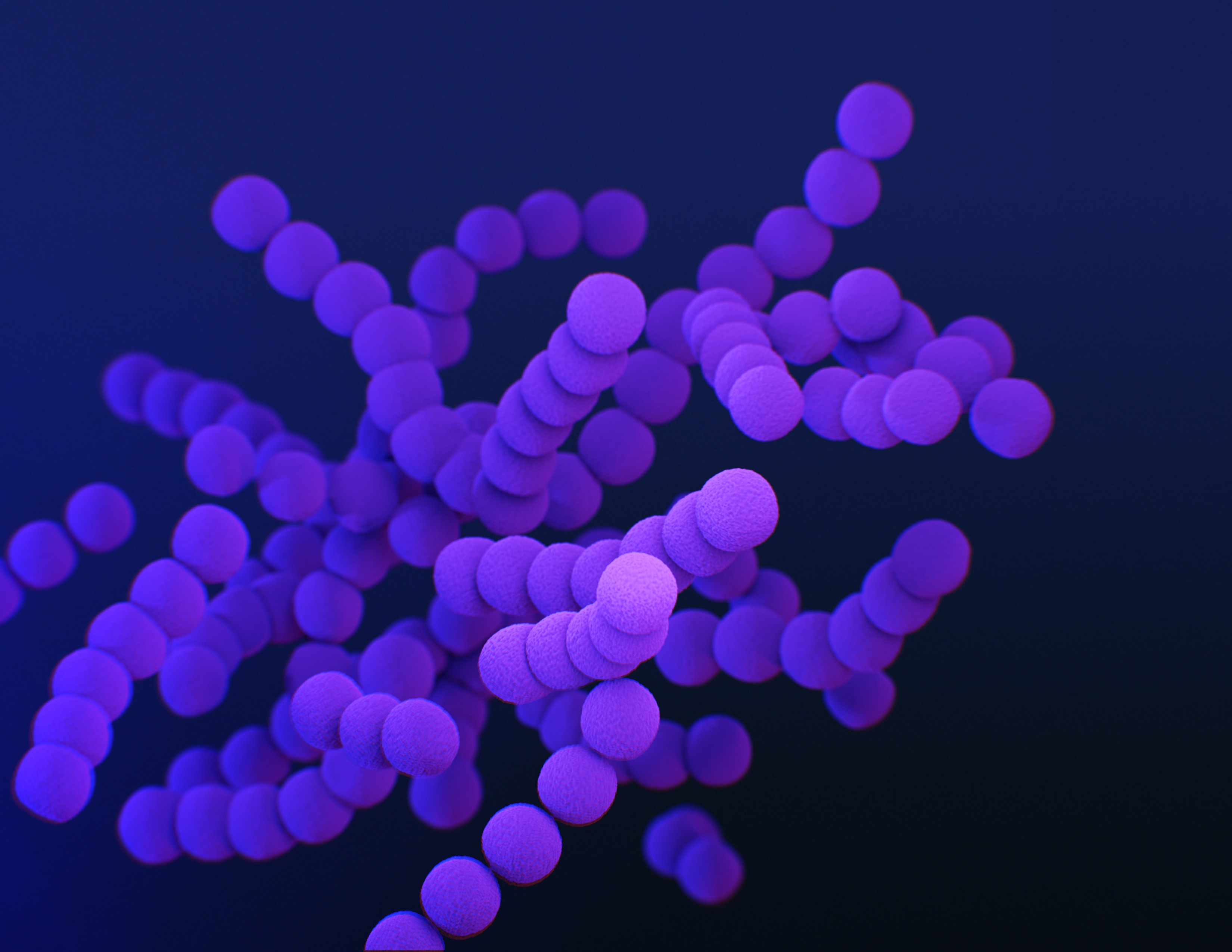 In 2014, gut flora was renamed gut microbiota, and important new terms emerged, which need to be clarified:

Types of bacteria in our microbiota

About 90% of bacteria reside in the colon (approximately 100 trillion). It’s been estimated globally that there are about 30 trillion human cells in an adult male, so we could basically think of man as “bacteria transport.”

The gut microbiome is immensely diverse, housing over 1000 different species of bacteria. Several studies have found a reduction and loss of this diversity with aging, which would lead to a poor and dysbiotic functioning, enhanced by specific environmental factors and lifestyle.

In simple terms, we may conclude that there are three different groups of gut microbiota, depending on the predominant bacterial genus: Bacteroides (enterotype 1, more associated with a diet rich in proteins and fats), Prevotella (enterotype 2, mainly linked to carbohydrate consumption), and Ruminococcus (enterotype 3). In Europe, the most prevalent enterotype is 1 (56%), followed by type 2 ( 31%).

The role of gut microbiota

What diseases can be linked to dysbiosis?

More specifically, some recent studies in animal models link a bacillus-rich diet to increased longevity compared to other standard E.Coli-rich diets. All of this seems to be due to an antioxidant substance produced by E. Coli, which in this case, seems harmful.

For this reason, in addition to the aforementioned effects (anti-inflammatory and anti-tumor), we may also highlight the anti-aging power of human microbiota, as it is able to modify life expectancy and longevity.

Lastly, if we also consider the weight of the microbiota and its importance in maintaining immunological homeostasis, its anti-inflammatory properties in the prevention of chronic diseases and tumors, and its effect on longevity and anti-aging properties, we may view it as another organ within the human body.