Preventive medicine seeks to detect diseases or dysfunctions before irreversible problems occur. The use of specific biomarkers in the monitoring of our patients is absolutely essential. Ferritin is one of these. Higher levels of ferritin may be due to multiple causes, but it deserves special attention.

Iron deposits are evaluated by determining the levels of ferritin. In some inflammatory diseases, it rises as a reactant. However, high levels of ferritin may be concealing a disease with serious repercussions: hemochromatosis.

Before we begin, a brief history to put us in the proper context. In 1865, Armand Trousseau observed a link between liver cirrhosis, diabetes mellitus, and skin hyperpigmentation, in a 28-year-old Parisian newspaper salesman. He calls this disease bronze diabetes. In England, in 1899, Von Recklinghausen began using a new term: “hemochromatosis“. 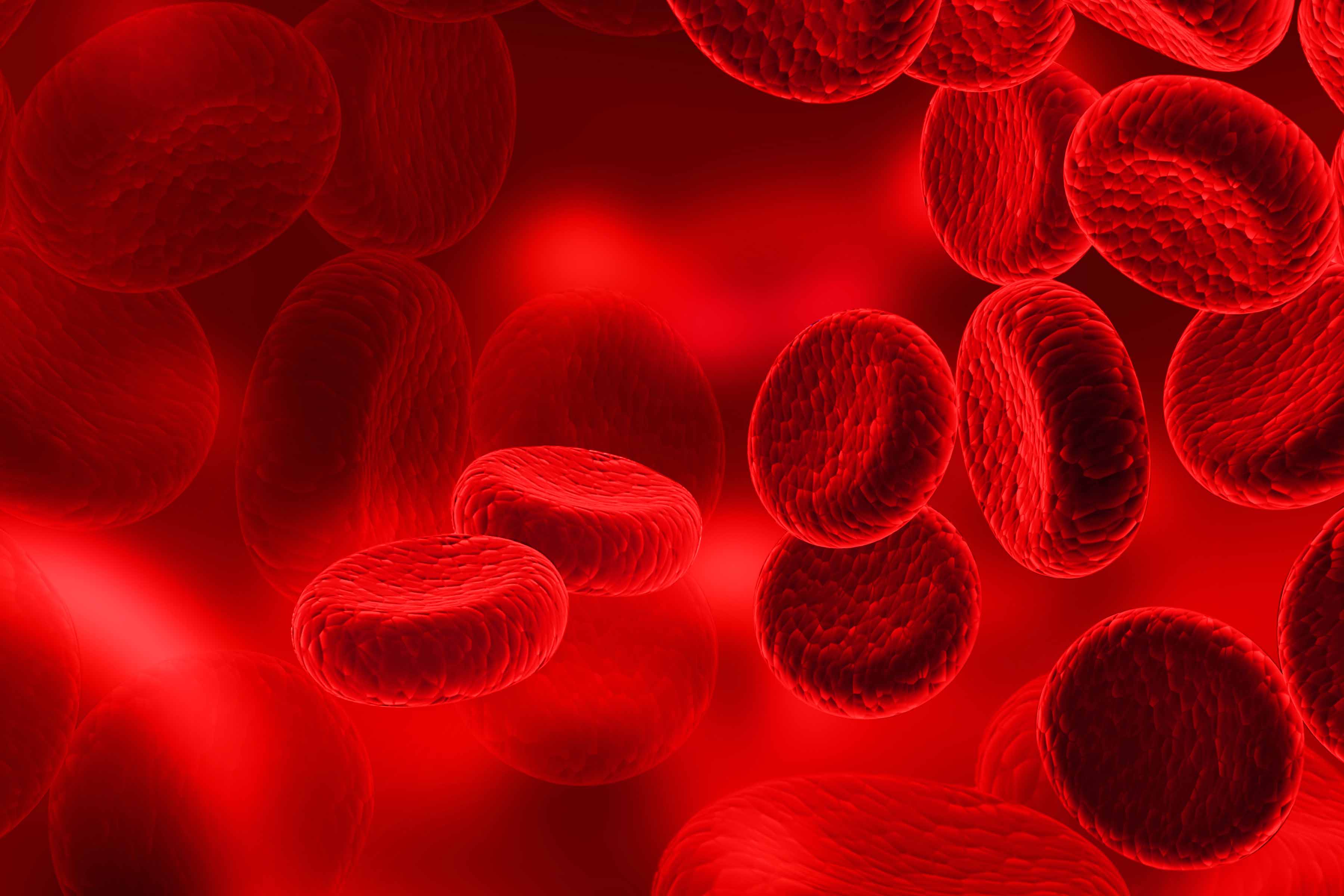 Hemochromatosis is an autosomal recessive genetic disorder (the mutation of the two copies of the gene will result in the disorder at its greatest extent). It is characterized by an increase in the absorption of iron from our diet. This metal is accumulated due to a problem in the excretion mechanisms, causing toxic effects.

In this type of hemochromatosis, iron is deposited in parenchyma cells, but additionally (due to excess transfusions, hemolysis, etc.), it accumulates in the cells of the reticuloendothelial system.

The different types of hereditary hemochromatosis (HH) are:

Hereditary hemochromatosis is the most common autosomal recessive disease amongst white people (the risk is 6 times higher than in the black population), with a prevalence of 1 in 300-500 individuals. Type 1 is more common in individuals of northern European descent.

Men are affected 2-3 times more than women. Symptoms appear in men (in non-juvenile forms) over the age of 50 and in women later (60 years of age). This is because the later “release iron” throughout their lives through menstruation.

Iron fulfills an essential role in multiple cellular functions, but can be harmful because of its ability to release free radicals that will in turn cause:

Manifestations of the disease

We can say that this pathology has a multi-systemic involvement, including organs such as the liver, pancreas, heart, thyroid gland, joints, gonads, and pituitary gland.

The following are the system alterations:

The different variants of a gene are called polymorphisms. It is no coincidence that HFE gene mutations have continued to be transmitted over the centuries in Caucasian populations. Apparently, they offer advantages in the health of their carriers (immune system and fertility). Additionally, they reduce the risk of pathologies such as Parkinson’s disease, Alzheimer’s disease, amyotrophic lateral sclerosis, and atherosclerosis. Heterozygous patients (individuals with an altered copy of the gene) may benefit from the slight increase in levels of iron caused by these mutations. Benefits in homozygous individuals (two altered copies) may occur during childhood and in young adults, before iron overload (2).

In patients diagnosed with hemochromatosis, it is important to provide dietary advice to limit the intake of iron and vitamin C. Therapeutic phlebotomy (extraction of 500 ml of blood) should be prescribed when ferritin levels are too high.

The doctor will need to rule out complications associated with hemochromatosis and treat them, if there are any. The patient may need the intervention of different specialists (digestive system, endocrinology, transplant center, cardiology, rheumatology and dermatology).