Aging is the biggest risk factor for developing any form of non-infectious disease, including cancer.

The “age” most related to developing cancer is between 40 and 50- years-old. It is for this reason that in the majority of cases cancer is considered to be a disease related to the aging process – if we understand its causes, we can combat the disease.

Cancer is the second most common cause of death in developed countries, behind cardiovascular disease. In Spain, cancer is responsible for the deaths of at least 100,000 people a year. And its incidence is on the rise. However, this is not to say that the fight against cancer is being lost, as this increase in incidence correlates, in part, to the increase in life expectancy (living longer means more chance of developing cancer) and to the improvement in its diagnosis (more cases of cancer are diagnosed now than two decades ago, partly thanks to improved screening measures). 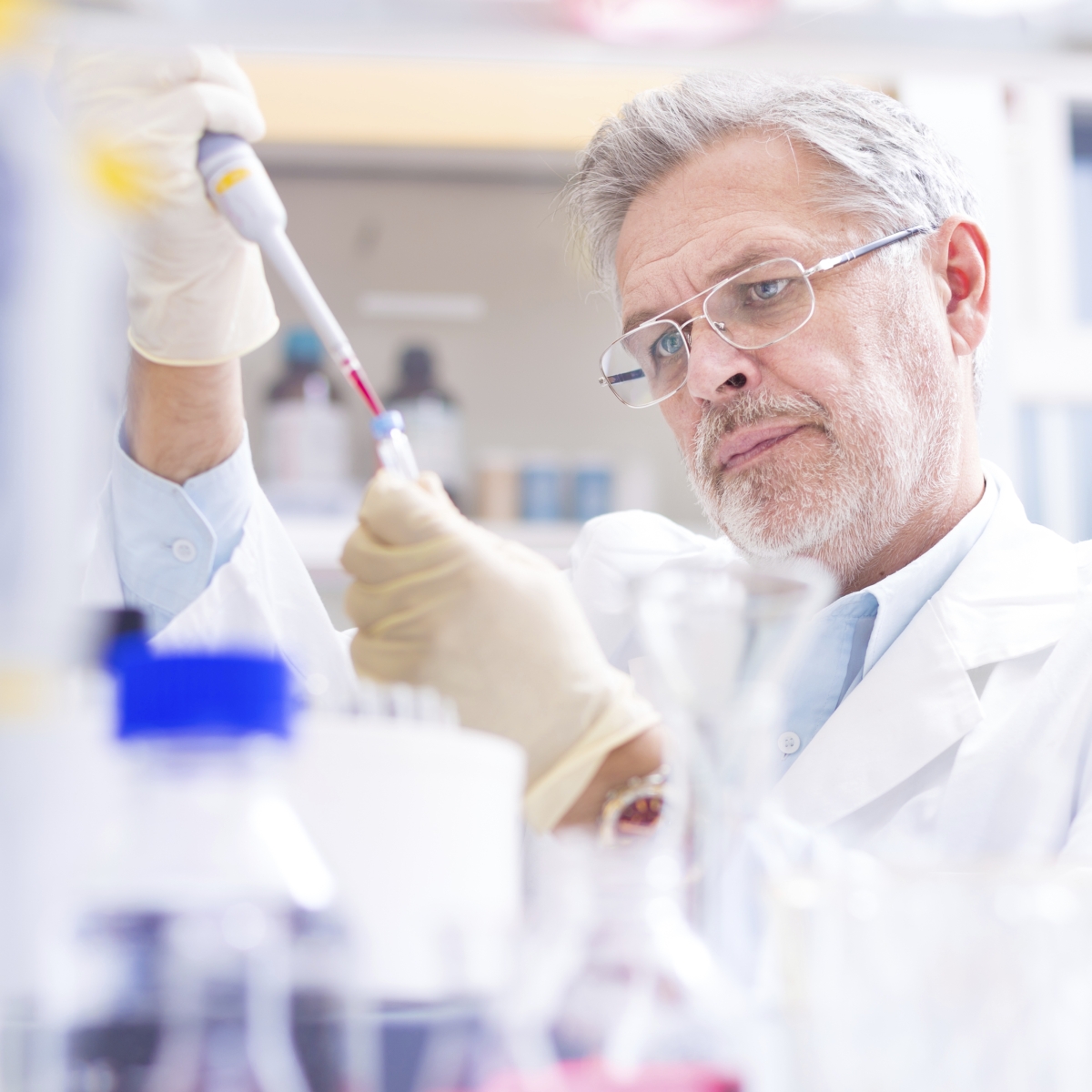 In addition, the great advances made in treatments and early diagnosis have resulted in an average survival rate of 50% for all types of cancer at 5 years from initial diagnosis, with some of the more common forms, such as prostate cancer in men and breast cancer in women reaching survival rates of 75% and 80% respectively. Indeed, breast cancer, prostate cancer and lung cancer are the most frequently occurring, with figures approaching 230,000 new cases a year in Spain.

The majority of cancer cases occur in people over 45 years of age. This is why, in general, cancer can be considered to be a disease that is related to the aging process. Preventive, Proactive, Predictive and Personalized Medicine (MP4) applied to the aging process – Age Management Medicine– has the main objectives of preventing diseases related to aging (including cancer) and improving the quality of life regardless of the passage of time.

Bioidentical hormone replacement therapy (BHRT) is one of the steps involved in Age Management Medicine, together with diet, exercise, nutritional supplementation, emotional balance, rest and detoxification. Despite the significant scientific and medical advances which demonstrate the beneficial effects of BHRT in the prevention of diseases and the improvement of quality of life, bioidentical hormone replacement therapy is still considered controversial, both by the general population and certain areas of the medical profession.

Testosterone is one of the most utilized hormones in BHRT, and since prostate cancer and breast cancer are two of the most frequent cancers to occur in men and women respectively, we shall refer to two interesting recent studies related to this matter.

In a prospective study published in the journal Maturitas in 2013 (1), an overall decrease in the incidence of breast cancer was observed over a 5-year follow-up period in pre and postmenopausal women who had been treated with subcutaneous testosterone implants (pellets) or testosterone therapy with anastrazole. The incidence of breast cancer in these women was as follows:

against a general incidence within the population of

The researchers therefore conclude that breast cancer can be prevented by maintaining the balance between testosterone and estrogen in favor of the former through BHRT with testosterone or testosterone therapy with anastrazole.

The second of the studies is an important updated review on the relationship between testosterone and prostate cancer (2) published in June 2013 in the journal Advances in Urology. There is an increasing number of men who require HRT with testosterone to treat androgen deficiency in men and to prevent against age-related diseases and symptoms. Moreover, prostate cancer has the highest incidence within this population group and until recently it has been assumed that treatment with testosterone could cause prostate cancer or worsen an existing form of cancer. In this study, the researchers conclude that:

In view of the results of these two studies, and many others along the same lines, BHRT with properly prescribed and controlled testosterone is therefore not only safe to be used in the fight against breast and prostate cancer, but has also proven to have preventive effects.