Is it healthy to be a little chubby?

A recent publication has disassembled the “obesity paradox” and shown that obese patients have a higher mortality rate.

In 2013, a meta-analysis was published in the JAMA journal which concluded that those patients with a BMI between 25 and 30 had a lower overall mortality rate. This analysis gave rise to the “obesity paradox”. The recent study -published in the Annals of Internal Medicine- has shown that, in effect, there is no protective effect to be gained from being overweight. In fact, obese patients have a higher mortality rate.

Obesity is considered one of the great pandemics of our era. The relationship between obesity and cardiovascular risk has already been clearly demonstrated, and there is increasing evidence to support the relationship between obesity and many other diseases, including oncological diseases, which would arguably lead to an increase in mortality. In 2013, a meta-analysis was published in the JAMA journal (1) to determine whether or not there was evidence of a relationship between obesity, measured using the body mass index (BMI), and mortality. They concluded that those patients with a BMI between 25 and 30 had a lower overall mortality rate. As a result of the above statement the “obesity paradox” was created, through which it was suggested that being overweight could reduce mortality, which in effect implies that a higher BMI would increase an individuals chances of survival. 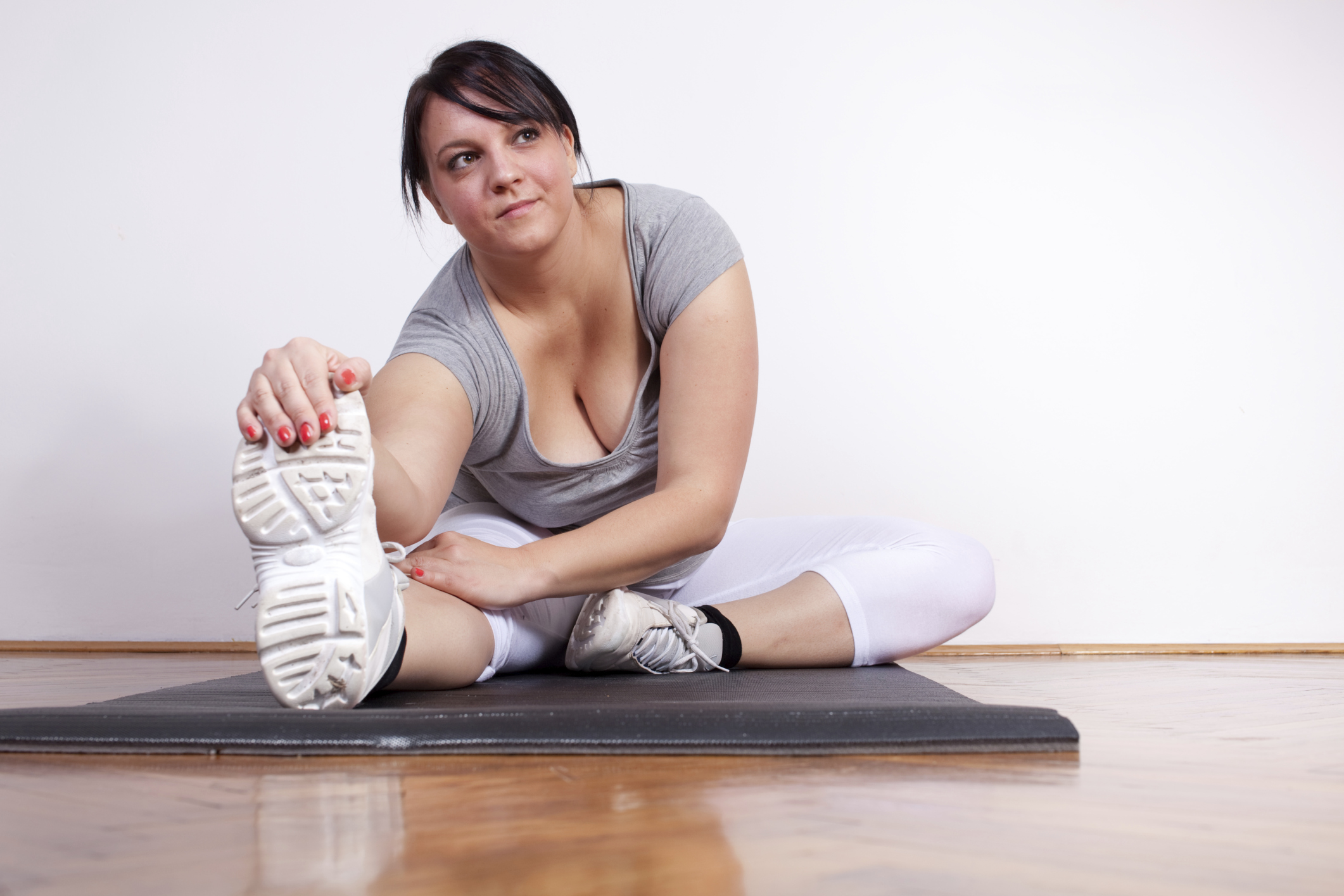 There have been suspicions that the conclusions drawn from the study are the result of a measurement bias. Arguably, people lose weight (even without knowing) when they are unwell, which causes them to be placed into the patient group with weights that are considered to be normal and as a result the mortality reported within this group increases. A recent publication in the Annals of Internal Medicine (2) has shown that, in effect, there is no protective effect to be gained from being overweight. In fact, obese patients have a higher mortality rate. This study showed that the weight loss experienced by the patient over time was associated with a lower survival rate, compared to those who remained at the same weight, regardless of their initial BMI. The patients with the lowest mortality rate were those who maintained a normal weight at all times. This does not mean that losing weight is intrinsically bad. What the study highlights is that sometimes weight loss is just a symptom of a possible underlying disease, as we discussed in our blog in February 2016, in an entry entitled “Excess weight and obesity in the past can leave a mark”. On the other hand, it is understood that the so-called “fat but fit” paradigm , is based upon other forms of fat (3), covered in our blog in November 2014.

It has been demonstrated that an obese person in good physical shape has a lower cardiovascular morbidity and mortality rate than people who are considered to be thinner, but in poor physical shape.

In epidemiological studies, BMI is more closely linked to morbidity and mortality due to its simplicity, but body fat percentage is an effective biomarker.

Therefore, the BMI is proving not to be as useful as first anticipated. This is mainly due to the fact that some people classified as overweight or obese according to their BMI do not actually have an excess of fatty tissue, but an excess of lean tissue (muscle mass). A recent study (4) by Dr. Alicia Canda -Anthropometry Departmental Head at the National Centre for Sports Medicine (CSD)-, demonstrated that around 72% of top-class athletes are obese -according to their BMI-, which highlights the flaws in categorising them as such as they presented with a percentage of fat within the normal range. They may have a BMI of up to 32.8 kg/m2 and be considered overweight or obese; however, this BMI is predominantly due to their lean or muscular physique. Therefore, as BMI does not differentiate between body composition, it is necessary when assessing athletes to make the distinction between their fat component and lean component. This concept could be extrapolated to the general population.

The reason why epidemiological studies link BMI to morbidity and mortality rather than to the percentage of fat is because the measurement is simpler. In addition, most people with high BMI have a genuine increase in body fat: there are few overweight or obese people (according to their BMI) with a normal fat percentage.

We could argue that being in good physical shape successfully protects against the onset of potential cardiovascular events, thanks to the decrease in the percentage of body fat achieved through physical exercise (regardless of their BMI). It is not healthy to be “chubby”, it is healthy to maintain a good physical shape, even if you are not within the normal weight range. Therefore, if you are obese, even if you can not lose weight, you should at least exercise.

In order to accurately control all these anthropometric parameters, at Neolife we measure your BMI, but also the percentage of body fat using the most advanced methods available. By using such methods we can make recommendations that are not only dietetic, but specific in terms of your physical and sports conditioning.