Middle aged bodies and lean-but-fat bodies are a trending topic behind which lies an interesting scientific debate: which is healthier?

Despite being overweight, those with middle-aged bodies tend to practice sports with a great deal of regularity which is the reason why they are in good physical shape and retain reasonably good biomarkers. On the contrary, those who are lean-but-fat do not carry out any kind of physical activity, so although they are outwardly thin, their physical shape is poor and their biomarkers reflect the same.

From a health perspective, it is obviously preferable to be fit and slightly overweight (middle-aged body) rather than be thin but physically out of shape (lean-but-fat).

From time to time frivolous neologisms related to health appear in the media. The newest term to make the leap into mainstream media in recent months is the term “dad body” (middle-aged body), which refers to those men who despite being obviously overweight, are otherwise healthy and fit. Of course, the idea originates from the US and the original term is Dad Bod (“body of a dad”).

Although the term seems frivolous this does not stop the concept from being grounded in a certain amount of scientific logic. It is widely understood that beingoverweight and obese are, on the one hand due to a sedentary lifestyle and poor physical condition but, on the other hand, there are morbidity-mortality risk factors to take into account. Both are related, as people who are considered to be medically overweight and obese tend to exercise less and be in a poor physical condition, whilst people who exercise regularly tend to maintain a more stable weight. However, this is not always the case. It is possible, although rare, for an obese person to be in good physical condition, in which case there is no clear increase in their morbidity and mortality risk factors (this is what is known as Fat but Fit, or “fat but in shape”) though it is much more common to see thin people who do not exercise and are in poor physical condition, whose morbidity-mortality risk factors are high as a result. These people are the so-called “lean-but-fat” or “TOFI” (thin outside fat inside, “thin on the outside, fat on the inside”).

Without reaching the extremes of obesity, the dad body is a man who is overweight by 5-10 kilos with a body mass index (BMI) of 27 and a fat percentage of 25%. He will also play sport several days a week and be in good physical shape with good biomarker values. At the other extreme there is the lean-but-fat, one example would be a thin woman with a body mass index of 20.5 (1.64 m in height and 55 kg), and 28% body fat who does not exercise, tires quickly before any physical activity and with normal or poor biomarker values.

Of course it is not our intention to offend one gender or the other because it is possible for a woman to have a “mum body” (healthy women in shape and health) and “lean-but-fat men” (thin, flabby, toneless men), but the normal trend demonstrates that we are more likely to see more men present with dad bodies and more women present with figures that are outwardly lean-but-inwardly fat. This distinction brings us to the social, cultural and educational differences between the genders in terms of their motivation for participating in physical activity and sports of any kind.

In general women are more focused on their beauty and maintaining a slim figure than they are on ensuring they are healthy. For men, they tend to focus on physical performance and place this factor above beauty and health.

At Neolife, our clinic specializes in Preventive Medicine our only priority is your health, although we are aware that there are many different motivations behind why someone may want to become healthier. In general terms, we encourage both women and men to train with more intensity and to tone their muscles to achieve better health. They often will also discover a toned body with little body fat by taking such steps to get healthier. We prefer “dad bodies” to “lean-but-fat”, or to put it another way: from a health perspective it is preferable to be in shape and slightly overweight than to be thin but physically out of shape. 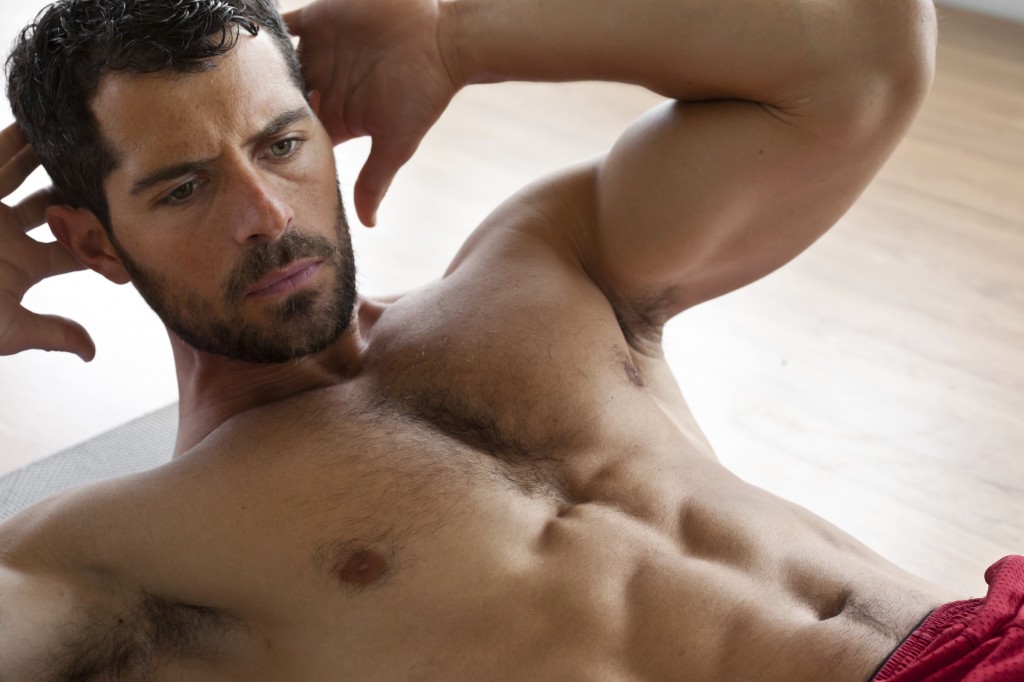