The health benefits of yoga

Yoga helps to improve leptin and insulin sensitivity by up to 36%, reducing their resistance, which is associated with being overweight and illnesses such as obesity and diabetes.

Exercise is one of the most important factors for your health. Even when suffering from various pain-causing conditions such as lower back pain, arthritis, multiple sclerosis and osteoporosis whereby mobility is severely limited – exercise can still be the best weapon, since inactivity and muscle weakness can cause more pain.

Yoga is a low-impact activity that can be tailored specifically to your individual needs. Several scientific studies confirm the health benefits derived from practicing yoga, such as: 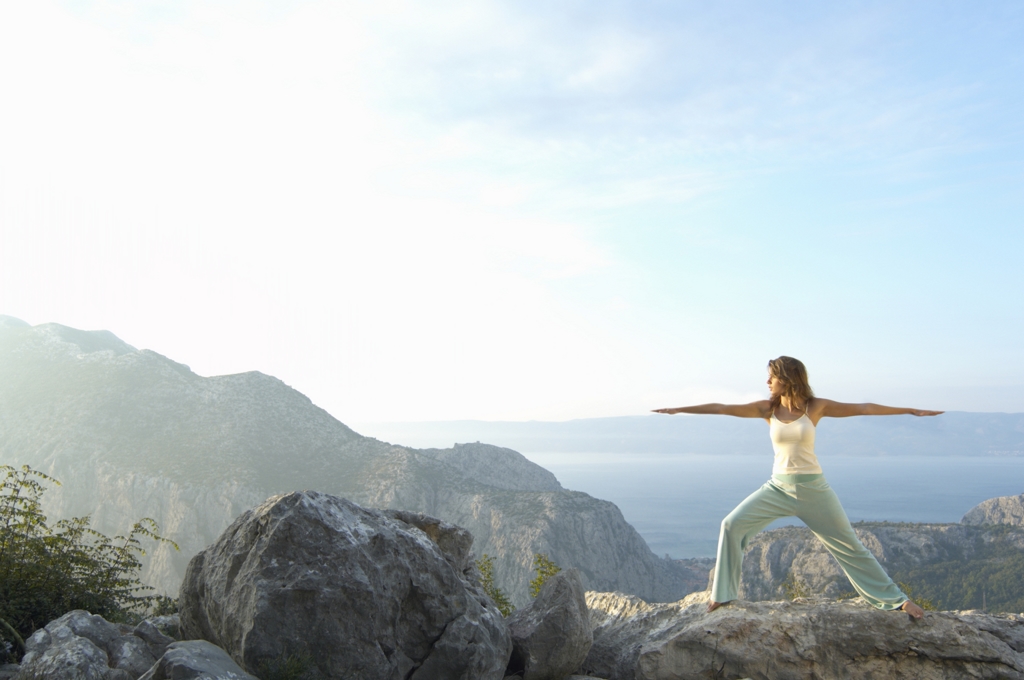 A study published in The Journal of the American College of Cardiology (1) recorded how, after 3 months doing yoga, the participants’ average resting heart rate fell from 67 to 61 beats per minute, in addition to reporting less anxiety and depression. Another study (2) investigated the effects of Hatha Yoga on blood pressure in hypertensive children. For 3 months, one group carried out yoga and the other group music classes. At the end of the 3 months, those who had practiced yoga had lower resting blood pressure.

How does yoga affect fat metabolism and weight loss?

A study published in 2012 (3) showed that yoga has a significant effect on leptin, a hormone that plays a key role in regulating the intake and expenditure of energy. According to the researchers, expert yoga practitioners have 36% higher leptin levels than novices. Yoga helps to improve leptin and insulin sensitivity, reducing their resistance, which is linked to being overweight and illnesses such as obesity and diabetes.

Another recent study (4) reveals the ability of Tibetan monks to generate high body heat through the practice of Tumo Yoga, activating the metabolism of brown fat, capable of burning energy instead of storing it. A 2012 study (5) confirms that brown fat can be activated by exposing it to low temperatures. This is the reasoning behind weight loss strategies through cryotherapy.

The effects of yoga on mental health

A meta-analysis of more than one hundred studies (6) demonstrates the benefits of yoga on mental health, having a positive effect on depression, sleep disorders and schizophrenia. Some of these studies suggest that yoga may have the same effect as anti-depressants and psychotherapy, by activating neurotransmitters and the secretion of serotonin. Other studies have also shown how yoga can reduce anxiety and aggression.

At Neolife we recommend as complete a practice as possible of some form of physical activity, ranging from strength training to intense cardio and other activities such as Yoga in all its different forms.

(1) Effect of yoga on Arrhythmia Burden, Anxiety, Depresion and quality of life in paroxysmal atrial fibrillation: the yoga my heart study. Journal of the American college of cardiology. 2013 .1177-1182.