Andropause, quality of life and diseases related to aging

Testosterone is the main sex hormone in both men and women.

Testosterone levels diminish between 10-20% per decade and these lower levels are associated with an increased incidence of morbidity and mortality and reduced quality of life. Testosterone Replacement Therapy (TRT) therefore ought to be a viable option from a certain point onwards in one’s life, provided it is under medical prescription and tailored to each individual.

In men, the Leydig cells in the testes produce testosterone through the pituitary-stimulating luteinizing hormone (LH). Testosterone has a strong anabolic effect on muscle and bone tissue as well as androgenic effects such as libido and hair distribution through its immediate metabolite, DHT (Dihydrotestosterone). It also affects mood and cognitive function. 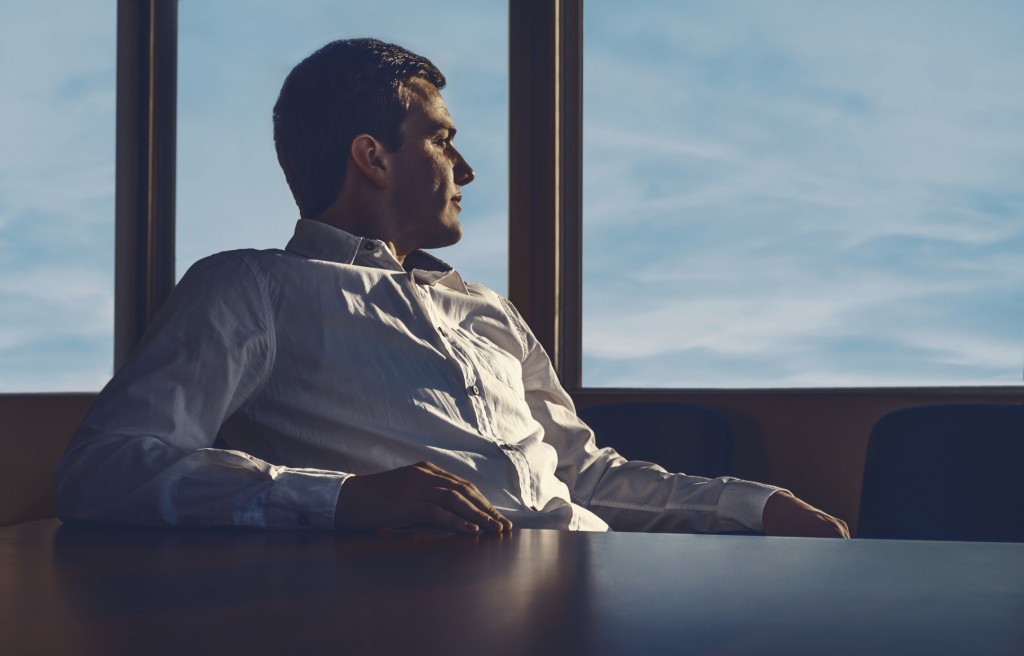 Numerous studies confirm that in men, from their mid-twenties onwards, total testosterone and especially free testosterone levels diminish between 10-20% per decade. This way, a 55-year-old man may present testosterone at half that of the levels of his younger self. Low testosterone levels are associated with decreased libido, low morale, increased body fat, decreased muscle mass and strength, decreased bone mineral density and increased cardiovascular risk, among other things. This clinical picture is known as andropause or Androgen Deficiency Syndrome in men. Diagnosis and treatment should be carried out by a physician who is specialized in this field, and not with reference to sexual function alone, as has already been described above hormone replacement therapy with testosterone has effects on almost all of the body’s organs and systems.

there are even studies that demonstrate that the habit of standing up straight and a positive attitude raises these levels as opposed to a hunched posture and defensive attitude.

The diagnosis of Androgen Deficiency Syndrome in men is both clinical and analytical. The presence of symptoms such as decreased libido, erectile dysfunction, lack of energy, decline in cardiovascular fitness and strength, fatigue, decreased work performance, dwindling ability to enjoy life or take on new projects…, as well as total plasma testosterone levels below 350 ng/dL may indicate androgen deficiency syndrome in men.

Treatment usually involves testosterone in the form of creams, patches, injections or slow-release subcutaneous implants (pellets). Everything depends on the symptoms present in each patient. Therapy is usually safe with very good results, which must regularly be controlled both clinically and analytically in order to monitor any possible side effects.

As with many other areas of cutting-edge medicine, there are differing scientific stances found with regard to hormone replacement therapy with testosterone (TRT). A study published in the journal JAMA by Dr. Vigen Krueger in November 2013 linked TRT with an increased incidence of cardiovascular risk. However, a significant group of experts in the field, led by Dr. Abraham Morgentaler, has severely refuted the conclusions of this study defining it as “malpractice of medical literature”. For further information click here.

Another of the most frequent complaints against TRT is that of prostate cancer. In this regard, the tides are rapidly changing since Dr. Morgentaler published his research at the beginning of this century, demystifying testosterone as prostate cancer inducing, as has been believed since 1941 due to the study published by Charles B. Huggins based on just 3 clinical reports. A recent review, , published last year in the journal Advances in Urology, puts things into perspective as they stand today.

In this regard, seeing that testosterone levels decrease with age and that these lower levels are associated with an increased incidence in morbidity and mortality, along with a reduced quality of life, Testosterone Replacement Therapy therefore ought to be a viable option from a certain point onwards in one’s life. In fact, this is one of the approaches of modern Preventive Proactive Predictive and Personalized Medicine. TRT is not about simply addressing erectile dysfunction or decreased libido, it is about implementing genuine prevention against diseases related to aging.