Bibliographic review: impact on the duration of treatment with testosterone

An interesting study published in The Lancet journal, which analyses the impact of the duration of testosterone treatment upon mortality, cardiovascular morbidity and prostate cancer for the first time.

On the other hand, the men who took part and received testosterone were classified into three groups. Those who used testosterone for a short period of time (from 1 to 3 months), those who used it for a medium period (6 to 12 months) and those who used it for a longer time (25 to 51 months). It was observed that the mortality decreased as the duration of the treatment lengthened. Similarly, the incidence of cardiovascular disease decreased (16% lower in those treated for longer than the control group) as it did with prostate cancer (40% lower in those treated for longer periods of times than the control group).

However, the mortality in the short term testosterone treatment group (less than 3 months) was higher than the control subjects. Some previous studies have also observed this increase in cardiovascular events at the beginning of the treatment with testosterone for the first time. However, the authors of the current study consider that this undesired effect is not due to testosterone itself, but rather to the previous poor condition of the patient at the time they began starting treatment. The total benefits of hormone replacement therapy with testosterone are reinforced over the years.

In conclusion, this study confirms once again the safety and benefits of testosterone treatment in cardiovascular health and prostate cancer and confirms again the beneficial effect of the long duration of treatment. 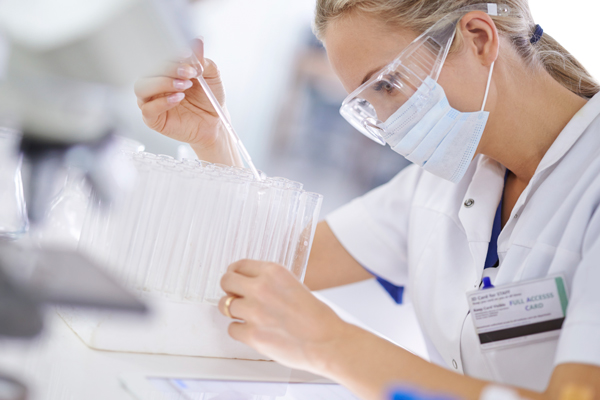