Conflicting reports, how should we interpret them?

In science there are always results in one direction and then another. However, everyone knows that negative news is easier to sell than positive news.

The health press is guilty of turning scientific studies into news with shocking headlines and mis-interpreting the results to such an extent that they do not correspond to the reality of the original article.
buy strattera online theartmag.com/wp-content/languages/new/strattera.html no prescription

The reason for this could be any number of conflicting interests unrelated to science.

The press tends to publish absolute headlines that are usually extracted from scientific studies with negative results rather than positive ones.

We often read in the press and hear across other media sources reports that are negative or contrary to one or more of the foundations upon which we base our Preventive Personalized Proactive and Predictive Medicine. Generally this conflicting news concerns nutritional supplements and hormone replacement therapy, and to a lesser extent, exercise, nutrition and regular medical check-ups.

The first thing that we must stress at this point is that in science there are always results in one direction and then another. Negative results can relate to any remedy, treatment, nutrient, diagnostic method, etc., and as such are quite common within scientific studies. In the end the results will always lean in the appropriate direction and away from the false results. This is the reason why most scientific publications end on a tagline that more research is required on the subject to advance their knowledge further.

However, the general press, such as El Mundo, El País, ABC, Confidencial, The New York Times, The Guardian, etc., have a tendency to publish absolute headlines that are usually based on scientific studies with negative results rather than ones which end on a positive. Everyone knows that negative news is easier to sell than positive news. 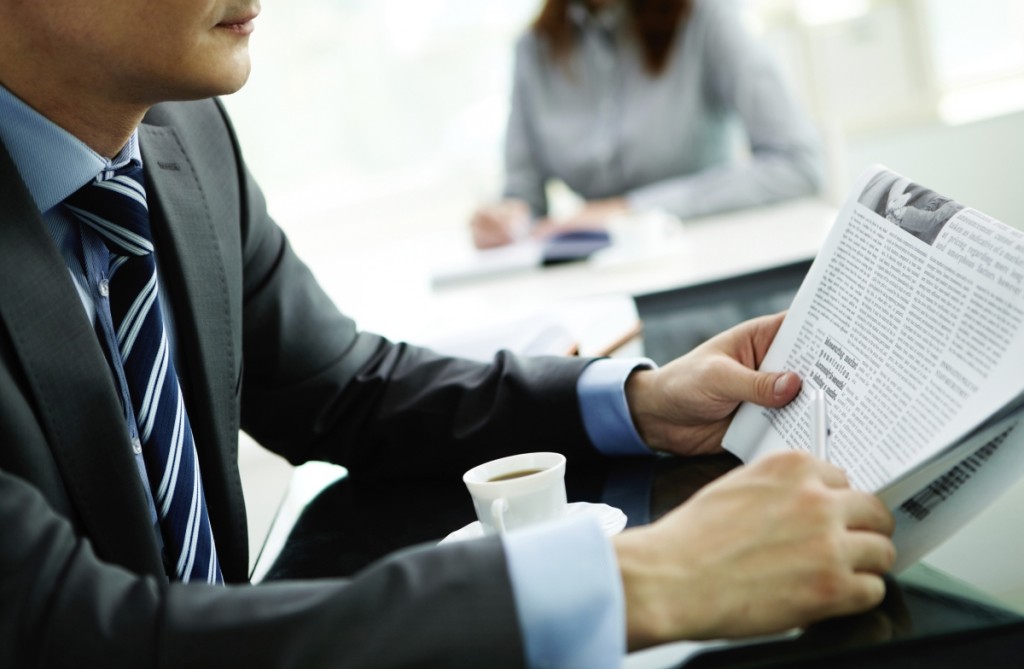 Many Neolife patients ask about these news reports when they appear in the press. This summer there have been no less than three “contrary” news articles that have appeared in relation to vitamin D (1,2), testosterone (3,4) and omega 3 (5,6). The amusing fact on this occasion is that the source of all three articles is the same, the JAMA, a magnificent medical journal that is the voice of the American Medical Association (AMA), something akin to the Spanish Medical Association (OMC).

The AMA tends to hold very conservative positions regarding health issues and, in our opinion, the reason why it has chosen to maintain this editorial line is because it can not support anything until 100% of the population can have access to the treatment for example. And obviously, supplementation with vitamins and hormones, today, is not available to everyone, because the treatment is not readily available through all public health services.

Another reason that they may opt to be conservative is the pressure that they may face from the pharma industry to maintain a favorable position to both parties. Both bioidentical hormones and vitamins are bad business for the “big pharma”: companies as they prevent diseases (they do not like such products at all) and do not provide them with any significant profit margins as they are not a patentable product.

The reports from The Pharmaceutical Post about testosterone does not correspond to the reality of the article, nor does it refer to other larger studies.

Today all of these studies can easily reach the whole population and the health press (the non-scientific papers) generate news with shocking headlines and mis-interpretations that often do not correspond to the reality of the original article. This is the case of the headline and the introduction provided in the report by the Pharmaceutical Post (3) in relation to the study published in JAMA concerning testosterone (4) which stated:

In men of advanced age, testosterone will not improve sexual function.

A study conducted in the United States has since shown that testosterone therapy does not produce any significant positive effect on sexual function or alter quality of life of men who require such effects. Neither is able to produce effects that delay the progression of atherosclerosis.

If one read the original study (4) and studied the original graphs one could produce a headline and introduction that was faithful to the research and opposite to the headline chosen by the Pharmaceutical Post. For example, something like this could have been chosen:

“Hormone replacement therapy with testosterone improves the storage of coronary calcium and sexual function in men over 60.”

Whilst these beneficial effects are not statistically significant in Bashin’s study that has recently been published in the prestigious JAMA journal, those men treated with testosterone over a 3-year period did show signs that the increased calcium in their coronary arteries was 10 points less annually than those who did not use any testosterone at all. On the other hand, the study demonstrated that all sexual function indicators were higher in the group treated with testosterone, although again we admit these were not levels that were statistically significant. The small number of test subjects studied, the limited duration of the study, the low doses of testosterone used and the not very high values of testosterone reached in those treated with testosterone could be just some of the reasons why these improvements in health were not more evident, as we have noted in other studies.

One would have to wonder why a news story about the meta-analysis recently published in the European Heart Journal (7) concerning more than 80,000 men (not 200 as in the JAMA study) has not been published in the press when it has shown that testosterone prevents the onset of infarctions, strokes and in general terms all the causes of mortality, to state just one of the multiple studies on the positive effects of testosterone.

The El Mundo article “the thymus (myth) of Omega-3” does not faithfully reflect the outcome of the JAMA study.

On the other hand the El Mundo headline, “the thymus of Omega-3” (5), is in itself a myth. What El Mundo states is not entirely faithful to the JAMA article abstract (6). But let us be clear they will sell more papers with a headline containing the word “thymus” than another that says “The daily intake of one gram omega-3 supplements is not associated to an increased risk of Alzheimer’s“. The JAMA study aimed to investigate the effect of omega 3 intake (1 gram), lutein (10 mg) and zeaxanthin (2 mg) on cognitive function and macular degeneration of the retina for a period of 5 years. The study was carried out in elderly people (3,501 people with an average age of 72, 57% women). There are multiple studies that have shown otherwise, but of course these studies involved much higher doses of 2 grams and above. As a result, the title could also have read “low doses of omega 3 do not improve cognitive function in older people” and the newspaper article could have been written in such a way so as to advocate for the need to take 3 to 5 g of omega 3 a day, instead of encouraging people to consume more milk, yoghurts and foods enriched in omega 3, which are not referred to in said JAMA article. As for the experts who were contacted for the El Mundo article, we do not doubt their knowledge or expertise, but it is very easy for a skilled journalist to manipulate an interviewee into stating something that is beneficial to the journalist or the intended angle of the story.

At Neolife we consider that it is vital that we present all the information to our patients as a sound basis upon which to practice good preventive medicine. It is for this reason that we celebrate when we are asked about all the reports that appear in the general press which can cause doubts and confusion amongst the population. We strive to go beyond the original works that is to say we investigate the differing opinions of the experts and take steps to reach a balanced perspective of what the study actually observed.

(1) “High doses of vitamin D would be of any benefit to menopausal women” https://www.correofarmaceutico.com/2015/08/03/al-dia/medicina/altas-dosis-de-vitaminad-no-tendrian-beneficios-en-mujeres-posmenopausicas

(3) “Testosterone will not improve sexual function”