In the US they have been using growth hormone as part of Hormone Replacement Therapy for decades as their low plasma levels are associated with greater morbidity and mortality.

Although the Growth Hormone is often referred to in a frivolous way due to its association with Hollywood celebrities, the truth is that it has numerous beneficial effects on patient health: from reducing body fat, improving cardiovascular risk biomarkers and hydrocarbon metabolism, improving muscle strength, preventing sarcopenia or loss of muscle mass to improving the quality of sleep and quality of life.

The Growth Hormone (HGH, Human Growth Hormone) is currently fashionable amongst Hollywood celebrities, as well as amongst the wealthy elite in the US. Next, we will answer some of the most frequently asked questions about hormone therapy using HGH. 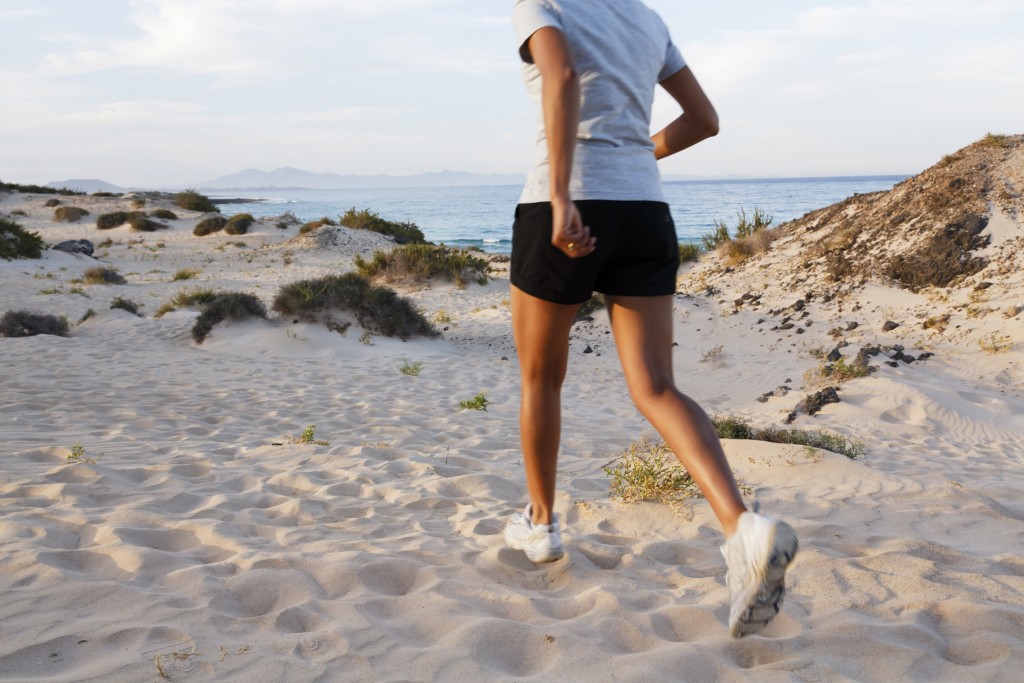 According to an article published in Vanity Fair, HGH makes you feel ten years younger and gives you more energy and charisma than you had before. You feel great with less grey hair and better looking skin. Is this true?

The article in Vanity Fair, like most articles in the general press that attempt to discuss such subjects, makes repeated references to the frivolous aspect of such treatment and talks of Hollywood actors and other exclusive elite and the restrictions regarding use but does not accurately explain that a person will not feel 10 years younger, or feel more charismatic or even stop having grey hair simply from use of the hormone.

However, it is true that some of the symptoms cited above are linked to the growth hormone, and many have been described as improvements in the well-being and quality of life questionnaires contained in the scientific literature. But it is important for this reason that we accurately describe the positive effects in scientific literature and not simply to the personal experiences of a select number of actors.

So, if it is not an elixir for rejuvenation then what use is the growth hormone?

In the US, there are already many people who use the growth hormone, but not as a means to rejuvenate themselves, but to maintain physiological functions associated with this hormone that would otherwise disappear in later life without the hormone.

It is important to remember that HGH declines sharply between the age of 20 – 30 and then declines at a slower pace of 2% per year thereafter. This means that between the ages of 30 and 50 an individual may suffer a declined of up to 40%.

How can you tell if you have a hormone deficiency?

By undertaking a stimulation test to determine the secretion levels. An insufficient level may suggest, along with a certain symptomatology (tiredness, weight gain, sleep disturbance, inability to exercise etc.), an adult growth hormone deficiency.

On the other hand, to determine the plasma level it is necessary to use IGF-1 as it is used to mediate levels of growth hormone in the body. The value of IGF-1 in the body typically peaks during puberty and adolescence and declines sharply during the subsequent 10 years. From an Age Management Medicine perspective the goal is to ensure that this biomarker is maintained above 200 ng/mL at any time of life.

What are the consequences of taking HGH?

The consequences of use, if correctly prescribed, are positive.

A prospective study regarding its use over a 10 year period and published in the J Clin Endocrinol Metab in 2007, listed the following effects: reduction in body fat, improvement in biomarkers related to cardiovascular risk and hydrocarbon metabolism, improvement in muscle strength, prevention of sarcopenia (or loss of muscle mass), improvement to sleep quality and quality of life. There are many other studies that have related low levels of this hormone with a greater morbidity-mortality rate.

Conversely, as with any other medical treatment, if it is not properly prescribed it can have adverse effects on an individual’s health. The replacement of hormones must be adjusted and monitored for each patient in small doses of between 0.2 and 0.6 mg/day to avoid the most common side effects such as edema, arthralgia, myalgia or hyperisulinism. For those concerned about cancer, growth hormone is not carcinogenic. The Vence article published in the New England Journal of Medicine in 1999 concerning treatment using HGH in children and adults documented that their cancer incidence was lower than that of subjects who had not received treatment with HGH.

One of the benefits of HGH is that it helps those who want to lose weight. What is the reason for this?

Growth hormone stimulates the carbohydrate metabolism and improves sensitivity in the insulin receptors. The hormone also increases lean mass and as a result raises basal metabolism. All of these combine to decrease fat mass.

It is an argument that is not without some support from a physiological perspective. If you treat children who are under-height (short stature) for years in order to achieve an increase in their final size which amounts to a couple of centimeters and you accept the very high costs associated with the treatment without adversely affecting the child’s psychology then one would argue why not treat an adult with the same hormone who presents with less than 50% of the levels he once had in his youth? The answer could be because treatment in adults often causes side effects that are not present in children. But this is not accurate. It is moreover a matter of administrative approval: can you imagine if everyone asked for their daily dose of growth hormone from the age of 50?

The reason that the growth hormone is not prescribed to adults is because ageing is not viewed in the same way as growing, but is it not the case that ageing is a disease?

Indeed it is. The debate about whether or not ageing is a disease is thriving and growing as the molecular causes of ageing become known. At present the advances in science are far ahead of our ability as humans to “digest” such information and assimilate the information into our lives. There have always been voices which rise up against the great discoveries in science: penicillin, blood transfusions, oral contraceptives, organ transplants etc. and now we are in the next phase where we are making advances in the prevention of diseases related to ageing. Until now such diseases were cured when they appeared, in the near future they can be prevented in advance. This does not mean that they will not appear in the future but that they will appear much later. For example, it is known that instances of cancer will increase due to the ageing population, but more and more of said cases will be cured by medicine.

As Dr. María Blasco (director of the CNIO) has explained by treating ageing we are treating all diseases related to ageing at the same time.

Treatment with HGH is very expensive (around $15,000 per year), which is why it is often associated with wealthy people. What is the reason for the cost?

The high price is due to the manufacturing process – it is manufactured using genetic engineering and requires a large investment in research and development to produce the end-product. Furthermore, the prohibitive cost is fueled by the limited number of approved therapeutic treatments available, which means that there is little competition on the market, about 4 or 5 pharmaceutical companies in total manufacture the hormone.

Unfortunately the high price has been taken advantage of by opportunists who promise creams or pills online that supposedly boost natural production of the hormone.

Whilst this is possible, there is no scientific evidence in support of such products. However, it is possible to modulate this hormone with exercise and diet in a natural way simply by changing your lifestyle.

Can this type of hormone therapy be carried out in Spain?

In Spain it is not yet possible to acquire growth hormone, except in limited circumstances approved by the Ministry of Health. At present this applies to cases involving children of short stature (growth defects) and severe adult growth deficiencies.

Does this prohibition make it illegal to buy growth hormone in Spain?

You may have noticed that the hormone appears frequently in the news due to some clandestine operation but this tends to be related to the use of growth hormones in gymnasiums and as part of wider doping operations in competitive sports. These stories are unrelated to the use of HGH in Hormone Replacement Therapy as a means to maintain physiological functions.