If we understand that external supplementation with testosterone is effective and safe we will be greenlighting a useful tool in the fight against the ailments of aging.

The application of exogenous testosterone is beneficial for avoiding sarcopenia (muscle deficit), loss of bone mass, loss of quality of life and the onset of metabolic and neurodegenerative diseases.

The first experiments with testosterone date back to the middle of the nineteenth century, where one of the veterinarians in a zoo in the city of Gottinge discovered that by castrating roosters they lost vigor and aggression, and their characteristic crest disappeared; but at the same time, by injecting testicle extract these attributes would reappear (1).

At the end of that century, Dr Brown-Sequard, one of the most important French researchers in history, self-injected a compound of testicular vascular tissue, pure testicular tissue and seminal fluid (2) from laboratory animals, describing the effects as “a full feeling of well-being and vigor that disappears within a few days of the injection,” suggesting that the injection of the extract had rejuvenated him. Brown-Sequard’s experiments were subsequently reproduced with little success, so for a long time the effects described were attributed to a placebo effect. 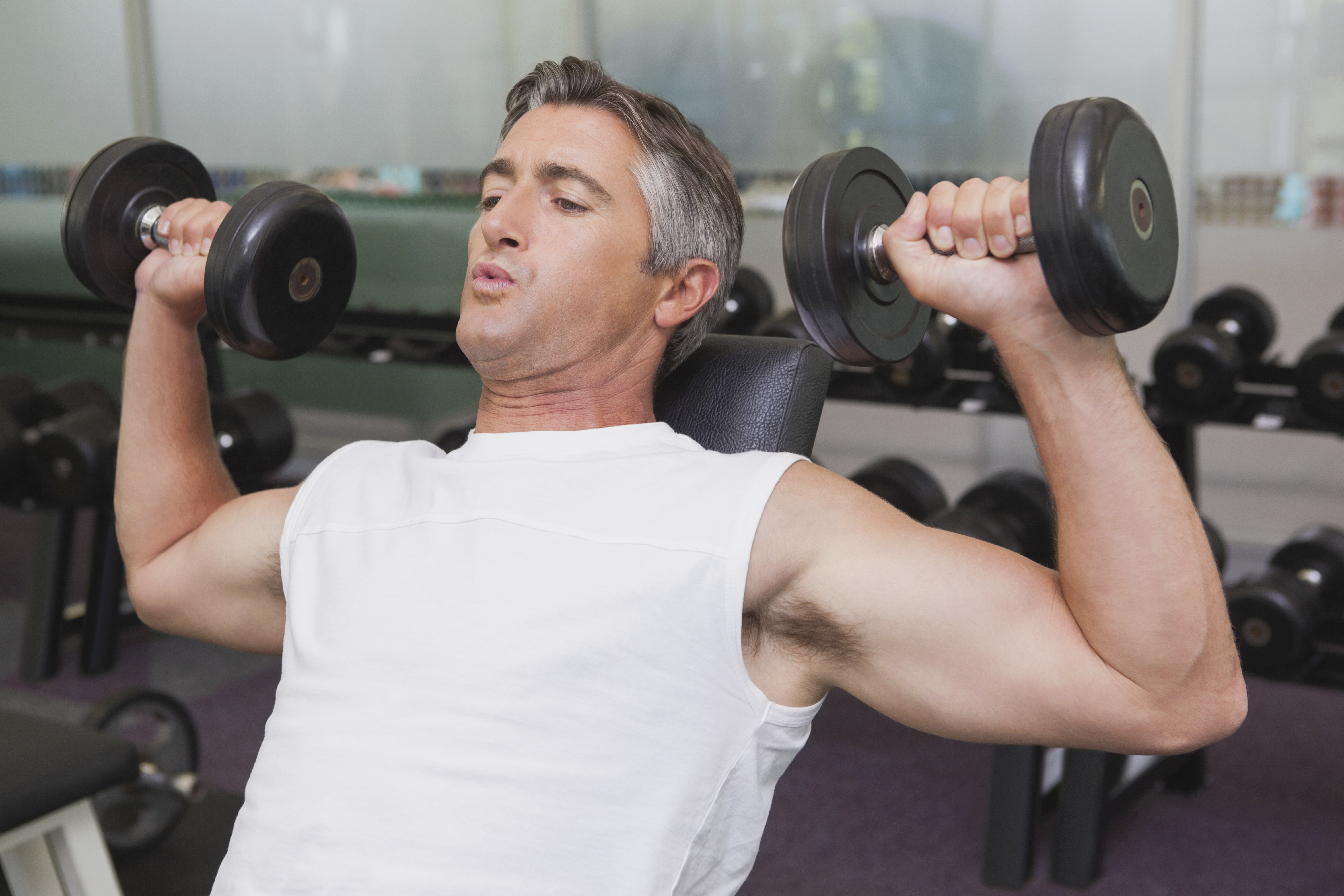 The testosterone was synthesized for the first time outside of the human body about 80 years ago, from cholesterol esters and ketones (Test-tost-erone).

Traditionally, we have linked the deficit of testosterone to delayed puberty, lack of bodybuilding in adolescent males, or alterations like the micropenis. Perhaps the fact of being able to synthesize testosterone and increase its availability has lead to what we reconsider situations where such classic symptoms do not appear but where the underlying problem is the same: hypogonadism with less testosterone than the individual really needs.

In 1944, two investigators, Heller and Meier, were the first to associate aging with testosterone deficit, observing that the administration of testosterone improved symptoms classically associated with aging such as cognitive deterioration, fatigue or loss of sexual vigor. From there we began to gather evidence on the benefits of testosterone in conditions such as sarcopenia, early cognitive impairment, and even major and minor depression.

But ever since it began being synthesized, testosterone has received a lot of negative press within the medical community. Alongside the many articles from 1920 to 1940 demonstrating the benefits of thetreatment there appeared others that devalued the effects observed and even disqualified the researchers who had performed such work. And, of course, everything changed when Dr. Huggins and Dr. Hodges demonstrated that physical castration and, therefore, the virtually complete eradication of testosterone levels in males improved the evolution of prostate cancer metastases, for which they received the Nobel Prize in Medicine in 1966 (3).

What completely altered the dark vision of Hormonal Replacement Therapy with testosterone was the emergence of radioimmunoassay techniques, which began in the 1970s and allowed us to measure the concentration of hormones and other biomarkers in the blood with great precision. This was one of the improvements at the diagnostic level that suddenly allowed us to achieve more accurate and personalized measures. It allowed us to add patients’ real serum values to their medical history and make diagnoses based on a new foundation of clinical and scientific evidence. The 70s was a period in which research around Hormone Replacement Therapy with testosterone was mostly conducted with animals. By the 80s, with solid evidence on the effects and safety of testosterone use with animals, physicians still did not prescribe it, even when the patient presented clear signs of hypogonadism, for fear of producing prostate cancer.

As we mentioned before, in 1941, Huggins & Hodges published their article on the evolution of patients with metastatic prostate cancer that improved after castration. Castration reduced the levels of a substance called acid phosphatase, which is elevated by testosterone, and this acid phosphatase is related to the evolution of bone metastases in prostate cancer. Through these discoveries they developed the theory that supplementation with testosterone produces prostate cancer; today this article would hardly have been published in any scientific journal because it was full of conjecture and statements with very little evidence to back them up.

In 2004, Dr. Morgentaler and Dr. Rhoden published in the journal with the most significant impact on the field of medicine, the New England Journal of Medicine, their famous article, “Risks of testosterone-replacement therapy and recommendations for monitoring,” where they explained that the risks surrounding Replacement Therapy with testosterone were completely unfounded, and moreover, they suggested that the potential for prostate cancer was greater in patients with low testosterone levels (4).

Since this article was published, the medical community has changed its criteria little by little with an increasingly positive view towards the application of exogenous testosterone as it is beneficial to avoiding sarcopenia (muscle deficit), loss of bone mass, loss of quality of life and the emergence of metabolic and neurodegenerative diseases. In males, all of these risks are associated with aging, and in them a crucial element is the declining production of testosterone that occurs in the human body over the years.

If we understand that external supplementation with testosterone is effective and safe, we will be approving a useful tool in the fight against the ailments of aging.

At Neolife, we are pioneers in Bioidentical Hormone Replacement Therapy. We perform a comprehensive evaluation and measure testosterone levels, repositioning it in cases where it is necessary.

(2) Brown-Sequard CE. The effects produced on man by subcutaneous injections of liquid obtained from the testicles of animals. Lancet 1889;2:105-107.

(3) Huggins C, Hodges CV. Studies on prostatic cancer, I: the effect of castration, of estrogen and of androgen injection on serum phosphatases in metastatic carcinoma of the prostate. Cancer Res 1941;1:293-297.