The application of melatonin on the skin helps to stop the deterioration that occurs from ageing and environmental pollution.

It has been previously demonstrated that the production of melatonin reduces over time with a 40% lower production in the body for those aged 55 and over. This lack of melatonin can lead to harmful effects in the body as disruption to the circadian rhythms or oxidative stress increase. But as the production slows this can also cause slow and irreversible damage to the cellular mitochondria, as their protective capacity is also reduced.

Melatonin deficiency affects the body’s circadian rhythms (such as sleep/wakefulness), increases oxidative stress and can lead to chronic inflammation.

Throughout the years we have shown that both the pineal melatonin, as well as the melatonin produced in other organs and tissues of our body decreases with age, and this decrease is directly associated with the changes that happen while we age. Indeed, pineal melatonin, which is produced as part of a circadian rhythm has a nocturnal peak or acrophase at around 2-3 in the morning and this itself begins to decrease from around 35-40 years and by the age of 55 we produce 40% less melatonin than we did earlier in life. This nocturnal melatonin peak operates as a signal which synchronizes with the rest of the body’s circadian rhythms to maintain the homeostasis of all physiological functions. Consequently, by decreasing the nocturnal peak, there comes a time when the body is not able to detect the signal. One of the first manifestations of a melatonin deficiency is a disruption to the circadian rhythms, such as sleep/wake and activity/rest.  In addition, as melatonin is responsible for synchronizing the rhythms of brain neurotransmitters, the decrease in melatonin also affects cognitive abilities, which are affected by ageing. We can speak then of an ageing of the circadian system which is caused by amelatonin deficiency that affects our biological clock in an increasingly significant way. It is in this aspect where the use of melatonin to restore physiological levels can provide significant benefits to the body and prevent the circadian disruption typically associated with ageing. 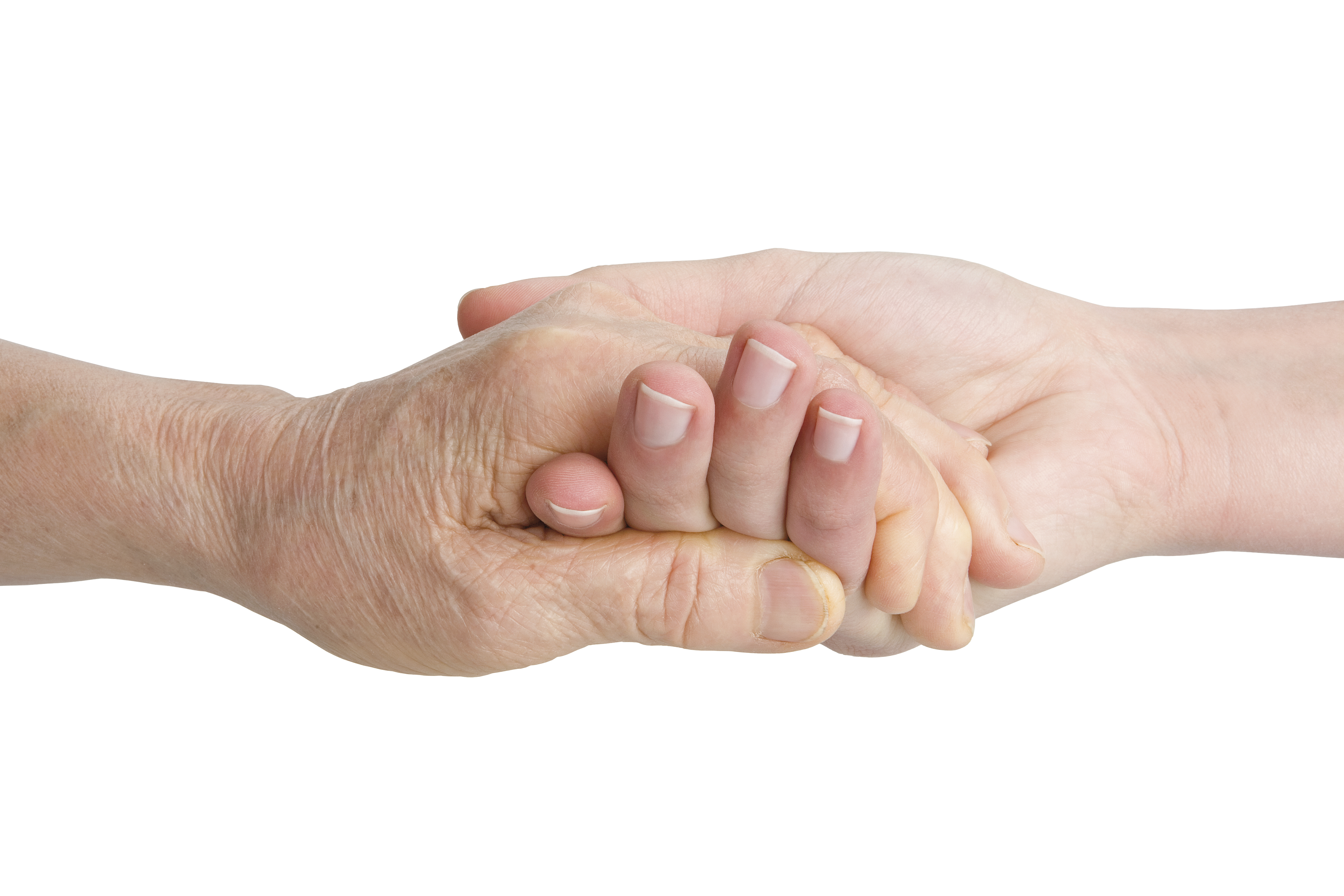 Extrapineal melatonin also decreases with age, which facilitates the appearance of signs of oxidative and nitrosative stress that will worsen as the hormone deficit widens; that is to say, they will become more acute as we age into our later life. We have shown that melatonin counteracts many of the symptoms that manifest during ageing, such as the increased production of free radicals, nitric oxide and inflammatory molecules such as cytokines. The effect melatonin has on the body principally takes place at a mitochondrial level as the cell organelles responsible for the production of energy within the cell, and whose dysfunction with the passing of time (ageing) is the cause of cell death and other associated pathologies. The mitochondrion is, therefore, the main intracellular target of melatonin, which explains to some extent the important effects we outline below. In addition to free radicals, ageing causes a chronic inflammatory process to begin. The proper administration of melatonin completely prevents the appearance of such inflammation markers, that is to say, melatonin helps keep the body in a state of inflammatory equilibrium which, together with oxidative balance, prevents damage from taking place as we age. These concepts are important as melatonin, unlike other antioxidants, does not cause any prooxidant effects or totally deplete the body of free radicals as these help to ensure proper cellular function through signal transmission.

Melatonin deficiency in the skin is a cause of ageing itself, which reduces the skin’s defensive capacity.

Melatonin helps to protect the skin from damage caused by environmental pollution or by ionizing radiation such as UV-rays. It also protects keratinocytes, melanocytes and Langerhans cells from damage caused by UV radiation. Melatonin protects the fibroblasts of the dermis by increasing the synthesis of collagen and elastin, as well as the production of proteoglycans and glycosaminoglycans.

Melatonin is able to carry out each of these protective measures in the skin because it has an antioxidant capacity much greater than other antioxidants, such as vitamin C or vitamin E and does not cause any of the pro-oxidant effects of the latter vitamins. The molecule produces what is referred to as an antioxidant cascade by purifying free radicals that generate metabolites which, in turn, are themselves also antioxidants. On the other hand, melatonin also contains important anti-apoptotic and oncostatic properties as it is able to prevent neoplasms in the skin from excess UV radiation. We have demonstrated in our laboratory that melatonin prevents damage normally produced by radiotherapy in the oral mucosa and prevents the appearance of mucositis. Other authors have also shown that the application of melatonin on the skin helps to prevent skin damage produced by UVB rays (in rodents). These results could be extrapolated to people who work outdoors in the sun, who are equally susceptible to the harmful effects of UV rays.

In short, today we know that a melatonin deficiency in the skin appears with age and is one of the causes of ageing itself, which manifests as a clinical sign of oxidative, nitrosative and inflammatory stresses, causing slow and irreversible damage to the cellular mitochondria. The skin is another tissue that produces melatonin, but similarly melatonin production decreases with age which in turn reduces the skin’s defensive capacity. In response to such results, the application of melatonin to the skin remains the procedure of choice to stop the deterioration that takes place as we age or as a result of environmental pollution.